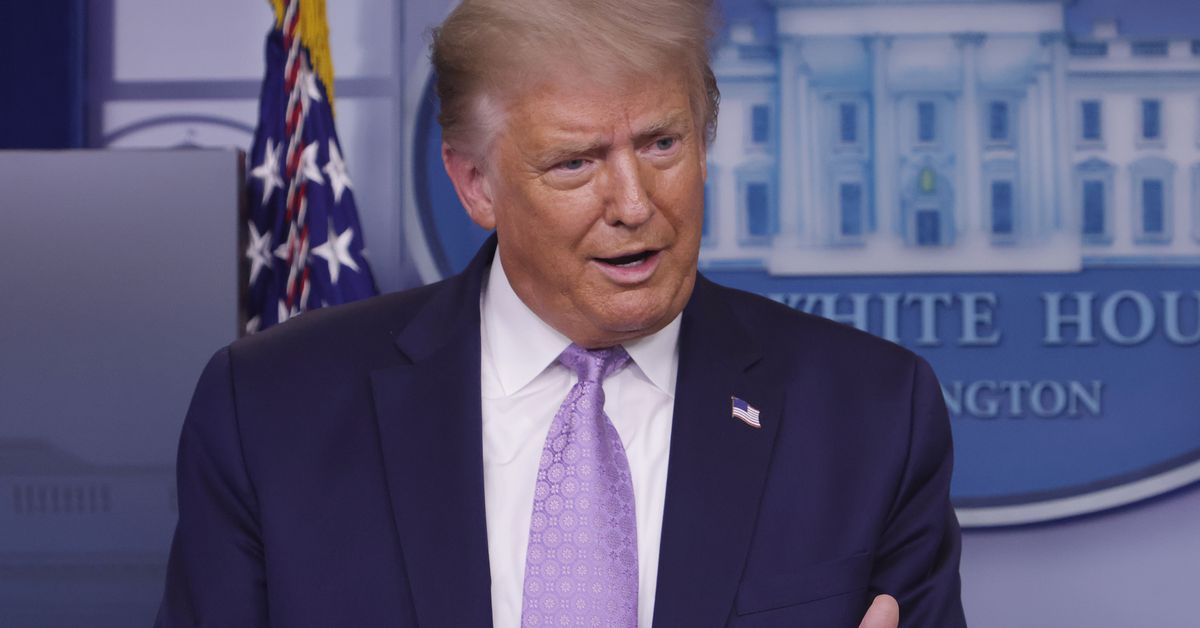 Twitter said it would prevent President Trump’s @TeamTrump campaign account from tweeting until it removed a tweet that violates Twitter’s rules on COVID-19 misinformation, the company confirmed to The Verge Wednesday evening. However, it appears that @TeamTrump has removed the tweet in violation of the rules, as it has tweeted again several times this evening.

The tweet in dispute, according to The Washington Post, was a clip of an interview Trump gave to Fox News where he falsely claimed that children are “almost immune” to COVID-19.

If you navigate directly to the tweet as of this writing, you’ll see a notice saying that the tweet “is no longer available” because it violated Twitter’s rules. President Trump had also linked to the tweet from his personal account, but following that link now brings up an error message saying that “something went wrong.”