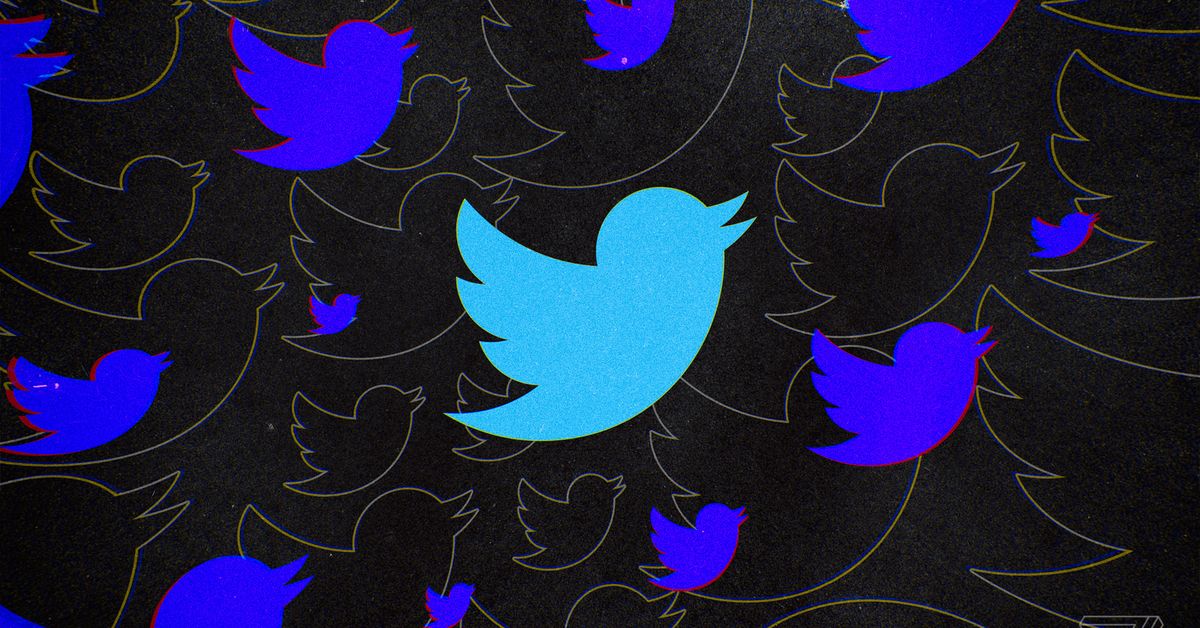 Twitter has had preliminary discussions about a “combination” with TikTok, the Wall Street Journal reported, making the social media platform the latest possible suitor for the popular video-sharing app. As the WSJ notes, it’s not clear whether Twitter would pursue a possible acquisition of TikTok, and any such deal would have big obstacles.

The biggest challenge to any deal is the Trump administration’s executive order from August 6th, which bars TikTok parent company ByteDance from handling transactions in the US. The order takes effect within 45 days. The administration considers the Chinese-owned app a potential security threat, despite no evidence indicating ByteDance or TikTok has ever shared Americans’ data with the Chinese government. TikTok has said it plans to challenge the Trump administration’s order.

And then there’s Microsoft, the only company so far to publicly acknowledge it was in talks with TikTok owner ByteDance for a possible acquisition. The WSJ says Twitter would be considered a long-shot in a bid for TikTok, with Microsoft the likely front runner in any deal. Twitter is much smaller than Microsoft, and the WSJ’s sources say the social platform could be likely to face less antitrust scrutiny than Microsoft. But Twitter also doesn’t have as much money as the software giant for a possible purchase.

Microsoft said in an August 2nd blog post that its CEO Satya Nadella had spoken to President Trump about a possible TikTok acquisition, which would include TikTok operations in the US, Australia, Canada, and New Zealand. Microsoft said it expected its talks to wrap by September 15th.

Any deal with Twitter would involve TikTok’s US operations, according to the WSJ.