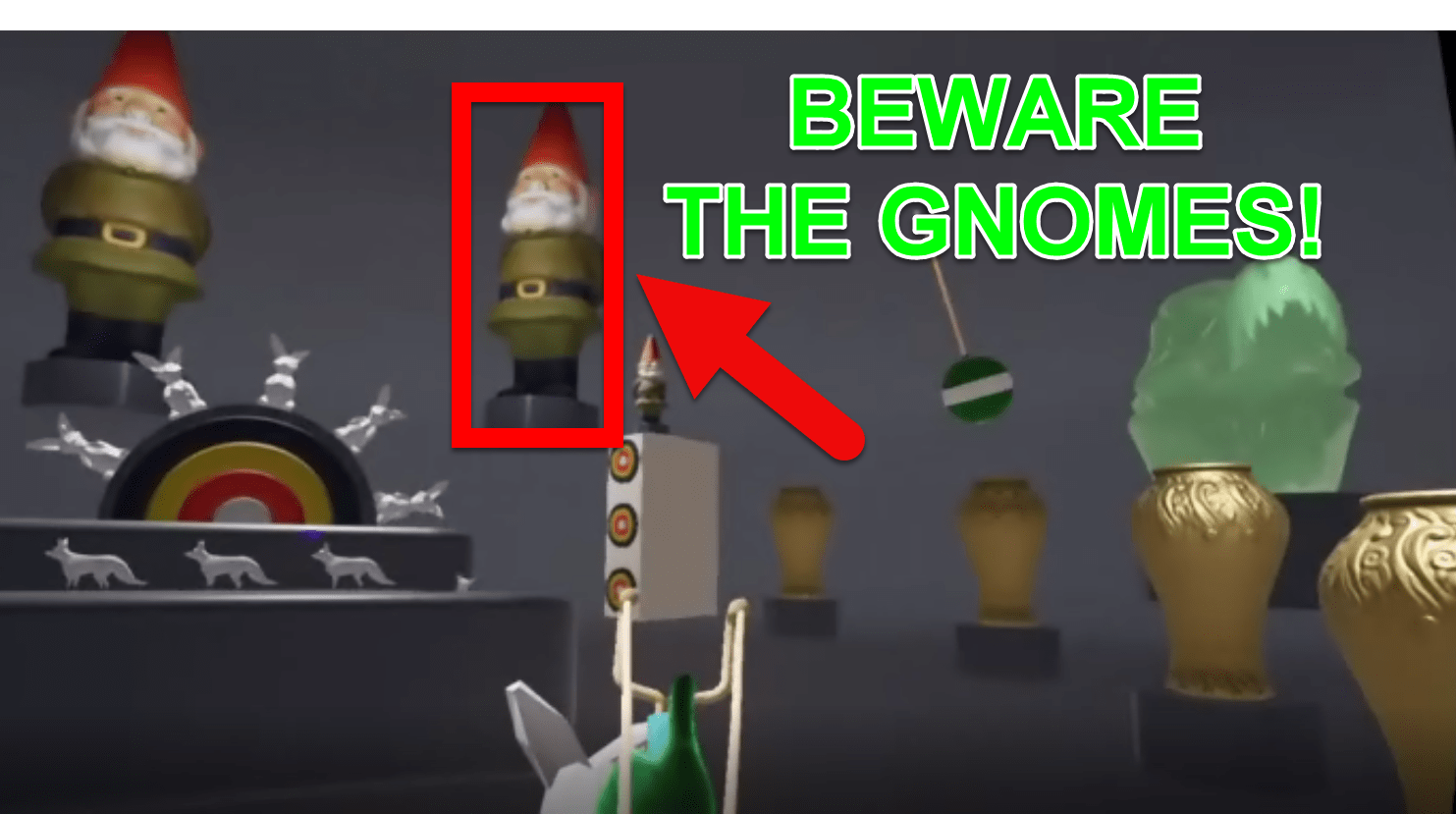 Since 2017, I’ve been showing you the best and worst the HTC Vive has to offer with the TVGB ViveStream on YouTube. And while the show isn’t going away, times change, and so does virtual reality. With that in mind, the original HTC Vive is no longer the pinnacle of at-home VR. Later headsets introduced improved controllers, internal tracking, better screens, and more. So, the time came for me to upgrade, and that means a new name for the same show. TVGB Riftwatch will be exactly the same as the old Vivestream, outside of the fact that I’ll now be using an Oculus Rift S headset. Don’t worry, you can still expect all of the hijinks and tech issues we gave you before; I only had to change the name because, at this point, I’m no longer using a Vive or livestreaming. For the first episode of Riftwatch, I wanted to play something that emphasizes the new hardware, and First Contact is designed to show off the Oculus Touch controllers. Since that didn’t last long enough, though, I threw in another controller demo, Toy Box, as well. Check it out below: