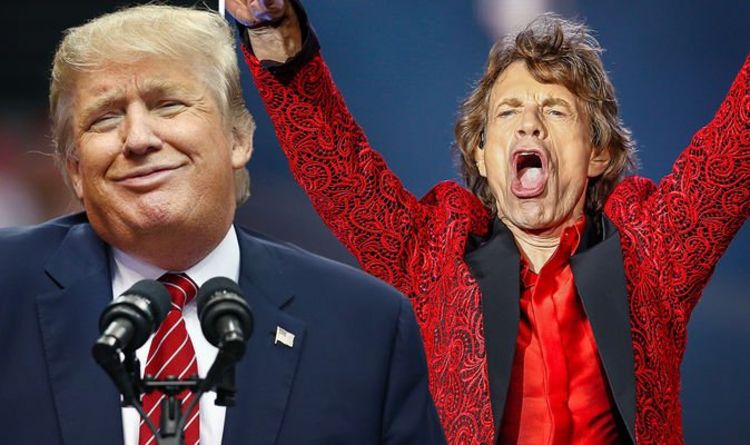 “This group, they had long hair, scruffy clothes but they had a record contract.

“And they had a record in the charts, with a bluesy harmonica on it, called Love Me Do.

“When I heard the combination of all these things, I was almost sick.”

With a smile, he added: “Later on they gave us our first big hit in England, which was a song they wrote called I Wanna Be Your Man.”