Skip to content
No, we don’t think that the TikTok story is the only game in town. However, it isn’t every day when an app with over two billion installations becomes the subject of a takeover battle involving a huge U.S. company and the President of the United States. This afternoon, Microsoft’s official blog reported that following a conversation between Microsoft CEO Satya Nadella and President Donald Trump, Microsoft has decided to continue talks with TikTok’s corporate parent ByteDance in an attempt to purchase the short-form video app. Microsoft says that it would like to complete discussions with ByteDance by September 15, 2020.

There are several possible reasons why the Trump administration has been seeking to ban TikTok in the U.S. In the states, several Chinese companies are considered national security threats with fears that they will collect personal data and send it to Beijing. Earlier this month Secretary of State Mike Pompeo compared the attempt to ban TikTok with other bans placed against Chinese manufacturers Huawei and ZTE. “Whether it was the problems of having Huawei technology in your infrastructure we’ve gone all over the world and we’re making real progress getting that out. We declared ZTE a danger to American national security. With respect to Chinese apps on peoples’ cellphones, the United States will get this one right too.” 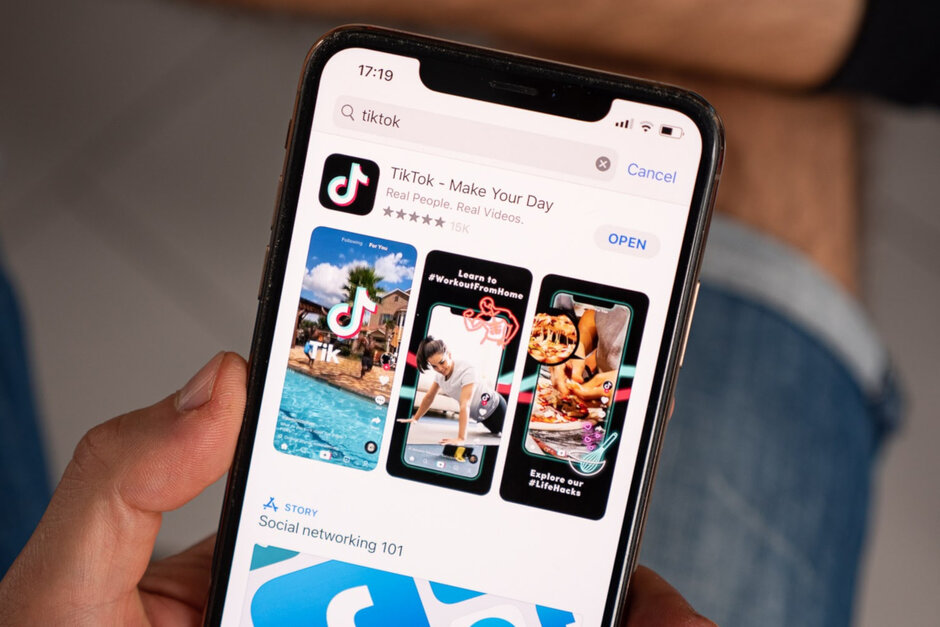 Microsoft said on Sunday that it “fully appreciates the importance of addressing the President’s concerns. It is committed to acquiring TikTok subject to a complete security review and providing proper economic benefits to the United States, including the United States Treasury.” Some of those economic benefits include the addition of 10,000 new jobs that TikTok intends to bring into the U.S. over the next three years, according to a TikTok video posted on the app this morning by U.S. General Manager Vanessa Pappas.

TikTok allows users to create 15-second or 60-second videos with comedic content, singing, dancing, and protesting. It is used by teens, pre-teens, and yes, even older folk. With many people stuck inside during the pandemic, TikTok became a popular app for those seeking a way to pass the time of day. If the deal is allowed, Microsoft will own and operate TikTok in the United States, Canada, Australia, and New Zealand. The software giant could also ask some other firms to be minority investors. Microsoft also said, “This new structure would build on the experience TikTok users currently love, while adding world-class security, privacy, and digital safety protections. The operating model for the service would be built to ensure transparency to users as well as appropriate security oversight by governments in these countries.”

Microsoft said that it would make sure that any American TikTok user’s personal data would remain in the U.S. Any data backed up or stored on servers outside of the states would be deleted by Microsoft. The software giant also made sure to let the president know how much it appreciated his efforts in allowing the company to make a bid for TikTok. The company wrote, “Microsoft appreciates the U.S. Government’s and President Trump’s personal involvement as it continues to develop strong security protections for the country.”

There is no guarantee that a deal will be completed. Microsoft says that it does not plan to comment further on a possible deal with ByteDance for TikTok until a definitive agreement has been made. While it is in negotiations with TikTok parent ByteDance, Microsoft says that “during this process, Microsoft looks forward to continuing dialogue with the United States Government, including with the President.”

TikTok is estimated to be valued at $50 billion-$100 billion. Microsoft’s market capitalization is approximately $1.55 trillion.