Skip to content
This is the way things go in the tech world. We haven’t even seen the Samsung Galaxy Note 20 series officially announced and already there are leaks and rumors about next year’s Samsung Galaxy S21 line. Sales of the Galaxy S20 series did not live up to the company’s expectations, especially the Galaxy S20 Ultra 5G which was supposed to be the last word in premium high-end smartphones.

The early Las Vegas betting line has the unannounced 5nm Snapdragon 875 Mobile Platform powering the U.S. models and the 5nm Exynos 1000 SoC under the hood everywhere else. However, a Twitter tipster with the handle Mauri QHD (@MauriQHD) passed along what he is hearing on the subject. In a tweet disseminated over the weekend, he says that those Galaxy S21 Ultra models outside the U.S. will be powered by the unannounced Exynos 1000 SoC. This will be manufactured by Samsung using its 5nm process node. This means more transistors inside the chip giving it better performance and improved energy-consumption compared to Sammy’s 7nm integrated circuits. It also will be paired with an AMD GPU.

Mauri QHD leaves a question mark for the Galaxy S21+ which means that he hasn’t heard which chip will be powering the middle child, and he expects the Galaxy S21 to have the Exynos 921 or Exynos 922-whatever Samsung decides to call it-under the hood. He also says that Samsung considered using the Exynos 990 but the silicon’s failure to outperform the Snapdragon 865 this year ruled it out for next year. For this year’s Galaxy S20 line, the Snapdragon 865 was employed on all models sold throughout the world except in Europe where the Exynos 990 was employed. That was the opposite to the traditional move by Samsung to equip its flagships with the latest Exynos chip everywhere but in the U.S. and China.

The tipster said back in June that Samsung was internally debating the use of the Snapdragon 865 chipset on the Galaxy S21 series because it is bound to drop in price sharply allowing Samsung to offer the phones at a cheap price. Or, it could keep the price the same or even lower it a tad and still make some serious coin on the series. But consumers may not be thrilled buying a 2021 phone that uses a 2020 chip. Another way that Sammy is looking to keep down the price of the series is to use the standard old school 60Hz refresh rate on the Galaxy S21 model. 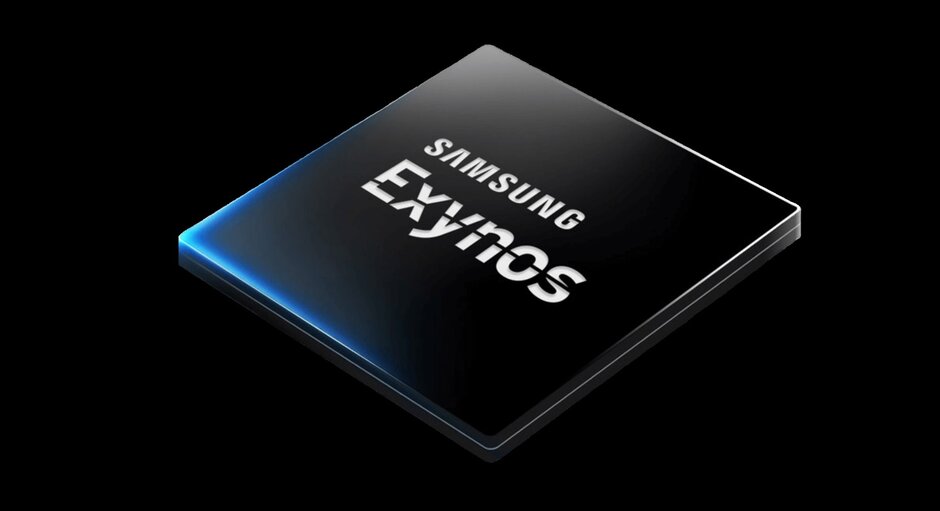 The unannounced Exynos 1000 could be Samsung’s first 5nm chip

Thanks to the global pandemic, economies all over the world are trying to recover and now might not be the time to launch a very expensive phone. In some countries, including the U.S., consumers might have to decide whether to spend $50-60 a month on an expensive handset or pay for some of the essentials like food and medicines. Despite this, one possibility that Samsung apparently has put the kibosh on is to use the Exynos 1000 chipset on all three phones.

Stop us if you’ve heard this one before, but Samsung is considering not including a charger in the box with the Galaxy S21 series. This is another way that Samsung could make some extra money. Actually, it is a win-win for the manufacturer because not only does it save the cost of including the charging brick in the box, it also generates revenue from those who need to purchase a charger for their new Galaxy S20 model.
COVID-19 surely impacted sales of the line and screwed with Samsung’s own expectations. The company’s internal forecasts called for the Galaxy S20+ to outsell the rest of the line. That made sense because it is $200 cheaper than the Galaxy S20 Ultra 5G and still has a great spec sheet. Instead, the latter model has been the series’ top seller.
Right now, we really are perhaps a couple of months away at the earliest before we should even be thinking about the Galaxy S21. Don’t forget that on August 5th, Samsung will hold its Unpacked event during which we expect the Galaxy Note 20 line to be unveiled along with the Galaxy Z Fold 2.

We almost forgot to mention that Mauri QHD says that Samsung is thinking about getting rid of the Exynos name and replacing it with a new moniker.