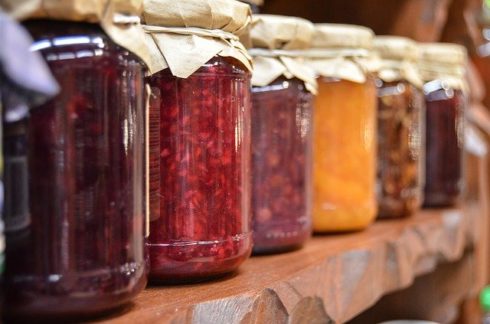 Five years after the term has been coined, the Jamstack is starting to see rapid expansion, growth and maturity, according to a recent survey. The State of the Jamstack in 2020 survey revealed 44% of developers have been using it for a year, with 37% using it for 1-2 years. Eleven percent of the respondents reported they have been leveraging Jamstack for 4 or more years.

The survey was conducted by Netlify and received more than 3,000 responses from software development professionals.

“The overall picture of the Jamstack is that of a thriving community that is growing fast as a wave of mainstream adoption continues, driven by fantastic scaling, high performance, and workflows and tooling that developers love,” Laurie Voss, senior data analyst at Netlify, wrote in a post.

The survey also asked about the Jamstack tooling ecosystem, and how satisfied developers were with the tools and frameworks available. Respondents revealed using React, Gatsby, Next, Nuxt and 11ty JavaScript frameworks. Additionally, enterprise developers are more likely to use TypeScript than other developers, and GraphQL had the most satisfied users for API protocols.

“With the continued growth of tools and services in this community ecosystem, along with so many powerful web properties redefining how developers can do more with less, the next wave of web development is here, and it’s the Jamstack,” said Matt Biilmann, CEO and co-founder of Netlify, a modern web development platform provider.