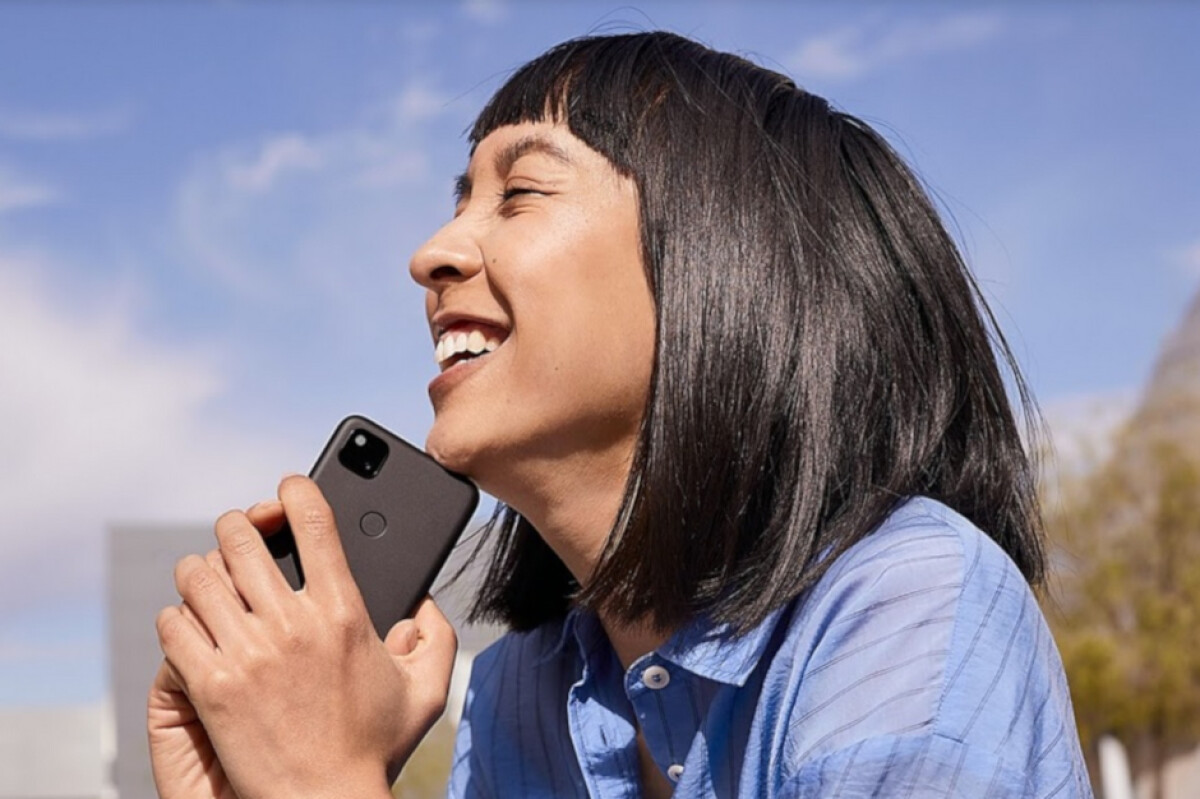 Earlier today Google introduced the mid-range Pixel 4a. Priced to undercut the Apple iPhone SE (2020) by as much as $50, the Pixel 4a will cost you just $349 and up even though the device is equipped with the same camera system found on the Pixel 4 line. That means you are getting Google’s superb image processing power which will deliver flagship-quality photos at a spectacular price. And not only does the phone have a larger 3140mAh capacity battery than the 2800mAh battery that everyone complained about on the Pixel 4, but the adaptive battery feature also limits the amount of power it supplies to apps that you rarely use. Thus, Google says that the phone provides all-day battery life.
Google has already posted the first television ad for the Pixel 4a that covers the longer battery life and fast charging capabilities of the device, the support for Duo video chats with up to 12 participants at once, the ability to take photos of the night sky using astrophotography, and of course that $349 price. That works out to 24 monthly payments of $14.54 for the unlocked or Google Fi model. The Verizon variant, which comes with a Verizon SIM card, is priced at $379.99 or $15.83 per month over 24 months. Many retailers are offering special promotions. For example, you can save $50 at Best Buy and pay $299 for the unlocked device with an eligible carrier activation.

The Pixel 4a will ship on August 20th and you can reserve your unit by pre-ordering now. Remember that the phone uses a polycarbonate build and is not dust or water-resistant. Additionally, the 5.81-inch display has an FHD+ resolution. Under the hood is the Snapdragon 730 chipset paired with 6GB of memory and 128GB of storage. Besides the 12MP rear camera, there is an 8MP punch-hole selfie snapper in the front.