June MLP performance seemed to reflect a reversal of sentiment as COVID-19 cases returned in certain regions. That likely influenced the near-term trajectory of what appeared to be improving energy consumption. Despite a softer market, some midstream companies advanced new projects and completed corporate simplification transactions.

Midstream MLPs, as measured by the Alerian MLP Index (AMZ), ended June down 7.9% on a price and total return basis. The AMZ results underperformed the S&P 500 Index’s 2.0% total return for the month. The best performing midstream subsector for June was the Compression group, while the Diversified subsector underperformed, on average.

For the year through June, the AMZ is down 39.0% on a price basis, resulting in a 35.7% loss once distributions were considered. This trails the S&P 500 Index’s 4.1% and 3.1% price and total return losses, respectively. The Propane group has produced the best average total return year-to-date, while the Gathering and Processing subsector has lagged.

MLP yield spreads, as measured by the AMZ yield relative to the 10-Year U.S. Treasury Bond, widened by 108 basis points (bps) over the month, exiting the period at 1,122 bps. This compares to the trailing five-year average spread of 630 bps and the average spread since 2000 of approximately 402 bps. The AMZ indicated distribution yield at month-end was 11.9%.

Midstream MLPs and affiliates raised $800 millionin new marketed equity (common or preferred, excluding at-the-market programs) and $2.9 billion in debt during the month. No new asset acquisitions were announced during June.

EPD inks supply agreement for PDH 2. Enterprise Products Partners (NYSE: EPD) announced the execution of a long-term agreement to supply propylene to Marubeni Corp from EPD’s second propane dehydrogenation plant (PDH). The plant is currently under construction and expected to be put into service in 2023. EPD also announced stronger than expected operating results from its ethylene export terminal at Morgan’s Point, Texas while advancing its expansion via ongoing construction of storage and additional supply connections.

Chart of the month: Associated gas, once a drag, may now begin to help natural gas prices

Pricing for natural gas has been challenged for many years as supply growth has exceeded demand growth. Unbeknownst to some, the robust supply of natural gas is the direct result of increased oil production. Most oil wells also produce some natural gas, and production of this “associated gas” has been rising substantially alongside the growth of crude oil produced from shale. However, the sharp decline in the rig count of primary crude oil shale plays in recent months has likely changed the trajectory of associated gas production and may benefit natural gas pricing, and production from dry gas basins, in the years ahead. The situation is similar for natural gas liquids.

Figure 1: Drilling activity and production of natural gas from key US oil basins

The opinions referenced above are those of the author as of July 1, 2020. These comments should not be construed as recommendations, but as an illustration of broader themes. Forward-looking statements are not guarantees of future results. They involve risks, uncertainties and assumptions; there can be no assurance that actual results will not differ materially from expectations.

Energy infrastructure MLPs are subject to a variety of industry specific risk factors that may adversely affect their business or operations, including those due to commodity production, volumes, commodity prices, weather conditions, terrorist attacks, etc. They are also subject to significant federal, state and local government regulation.

The mention of specific companies, industries, sectors, or issuers does not constitute a recommendation by Invesco Distributors, Inc.

The S&P 500 Index is a stock market index that measures the stock performance of 500 large companies listed on stock exchanges in the United States.

The Alerian MLP Index is a float-adjusted, capitalization-weighted index measuring master limited partnerships, whose constituents represent approximately 85% of total float-adjusted market capitalization. Indices are unmanaged and cannot be purchased directly by investors. Index performance is shown for illustrative purposes only and does not predict or depict the performance of any investment. Past performance does not guarantee future results.

A yield spread is the difference between yields on differing debt instruments of varying maturities, credit ratings, issuer, or risk level, calculated by deducting the yield of one instrument from the other.

Investing in MLPs involves additional risks as compared to the risks of investing in common stock, including risks related to cash flow, dilution and voting rights. Energy infrastructure companies are subject to risks specific to the industry such as fluctuations in commodity prices, reduced volumes of natural gas or other energy commodities, environmental hazards, changes in the macroeconomic or the regulatory environment or extreme weather. MLPs may trade less frequently than larger companies due to their smaller capitalizations which may result in erratic price movement or difficulty in buying or selling. Additional management fees and other expenses are associated with investing in MLP funds. Diversification does not guarantee profit or protect against loss.

The opinions expressed are those of Invesco SteelPath, are based on current market conditions and are subject to change without notice. These opinions may differ from those of other Invesco investment professionals. 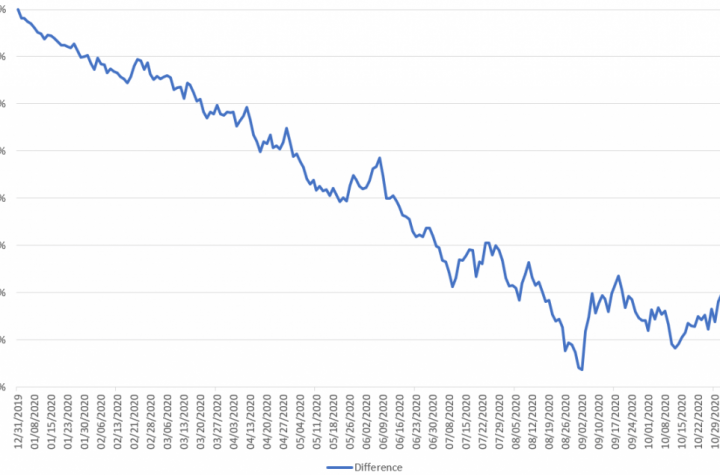 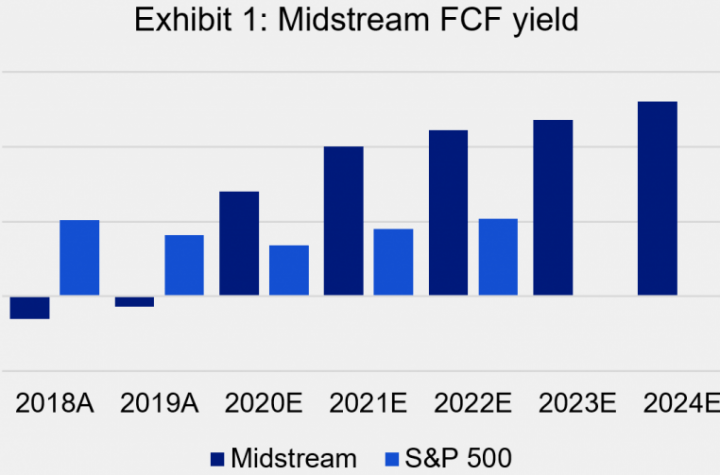 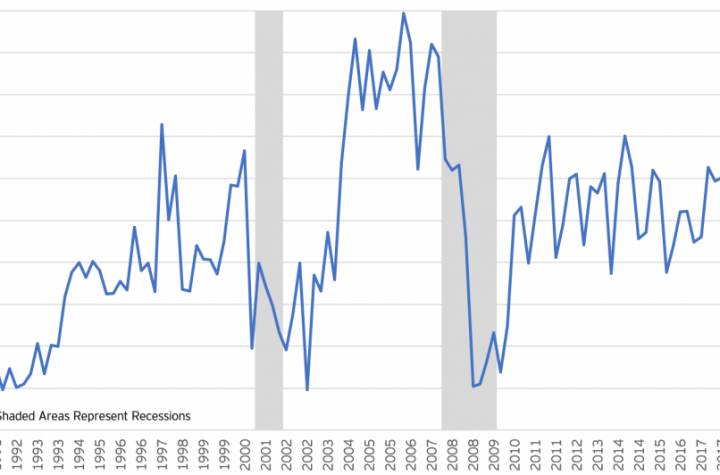