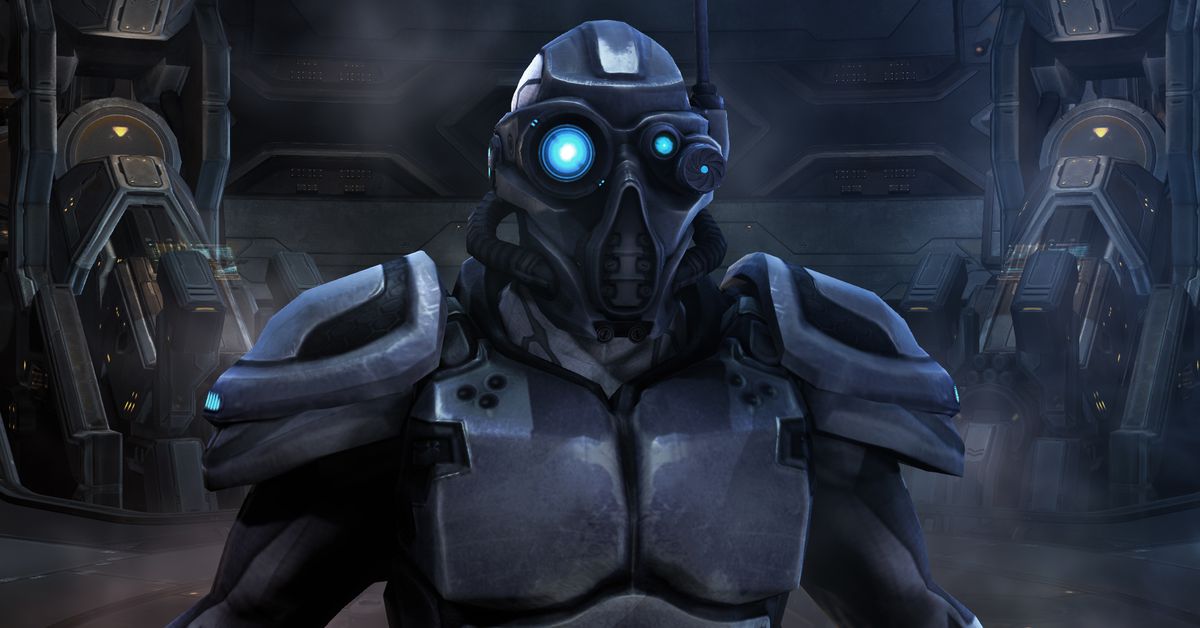 StarCraft II has been out for almost a decade now. To commemorate the game’s tenth anniversary, Blizzard is publicly testing an anniversary update, introducing new campaign achievements for every mission in StarCraft II’s base game and its three expansions, in addition to changes that empower players to create their own custom campaigns.

One reason StarCraft II has stuck around so long is that fans have kept it alive by creating custom campaigns in the game. Blizzard has now absorbed several elements from Warcraft III’s game editor, making the interface in StarCraft II easier to use — there’s an entire gigantic blog post from the company detailing everything that’s new for the game’s map editor. The anniversary patch also introduced a new transitioning lobby, making it easier to move between two maps in multiplayer, in addition to a new “Campaign” subsection in the game’s variants menu.

Technically, Blizzard released many of these changes with update 4.13’s public testing round last Tuesday. It’s not clear which features in the anniversary update are brand-new and which are tweaks to features released in the previous patch.