Audiophiles, rejoice! As expected, Sony introduced the next-generation of premium headphones featuring noise-canceling technology, the WH-1000XM4. Just like the previous model, these will be available in two color options: black and white.Speaking of availability the new Sony WH-1000XM4 headphones can be pre-ordered from Amazon for $350. It’s the same price that Sony charged customers for the WH-1000XM3 model at launch, so there’s absolutely no surprise.Compared with the previous model, Sony’s new WH-1000XM4 headphones are clearly an improvement thanks to the new features and enhancements the Japanese company added. Before we highlight the new stuff, let’s mention that both WH-1000XM4 and WH-1000XM3 offer the same battery life (30 hours) and include features like Quick Charge, ambient sound mode, foldable design, and hands-free calling support.

However, the WH-1000XM4 replaces the so-called “premium noise-canceling” technology inside the WH-1000XM3 with a new one: “industry-leading noise cancellation.” The latter is a new technology that requires additional microphones to assist in isolating sound while talking on the phone, which usually results in improved phone call quality and the reduction of high- and mid-frequency sounds.

Because Sony’s new headphones use this specific technology, it packs no less than 5 microphones as opposed to the previous model that features one on each ear cup. Another important difference between the two pairs of headphones is the WH-1000XM4 includes a new feature called “wearing detection.”

Wearing detection is meant to pause playback when you remove the headphones and then resumes it when you put them back on. The technology is not new, but it’s not 100% reliable. Microsoft’s Surface Headphones include a similar feature, but people complain about not being able to use it all the time. Let’s hope that Sony’s implementation of “wearing detection” is much better.

Finally, unlike the WH-1000XM3, Sony’s new premium headphones feature support for multi-device connection, which means they can be paired with two Bluetooth devices at the same time. It’s a nifty feature that many audiophiles will learn to treasure. 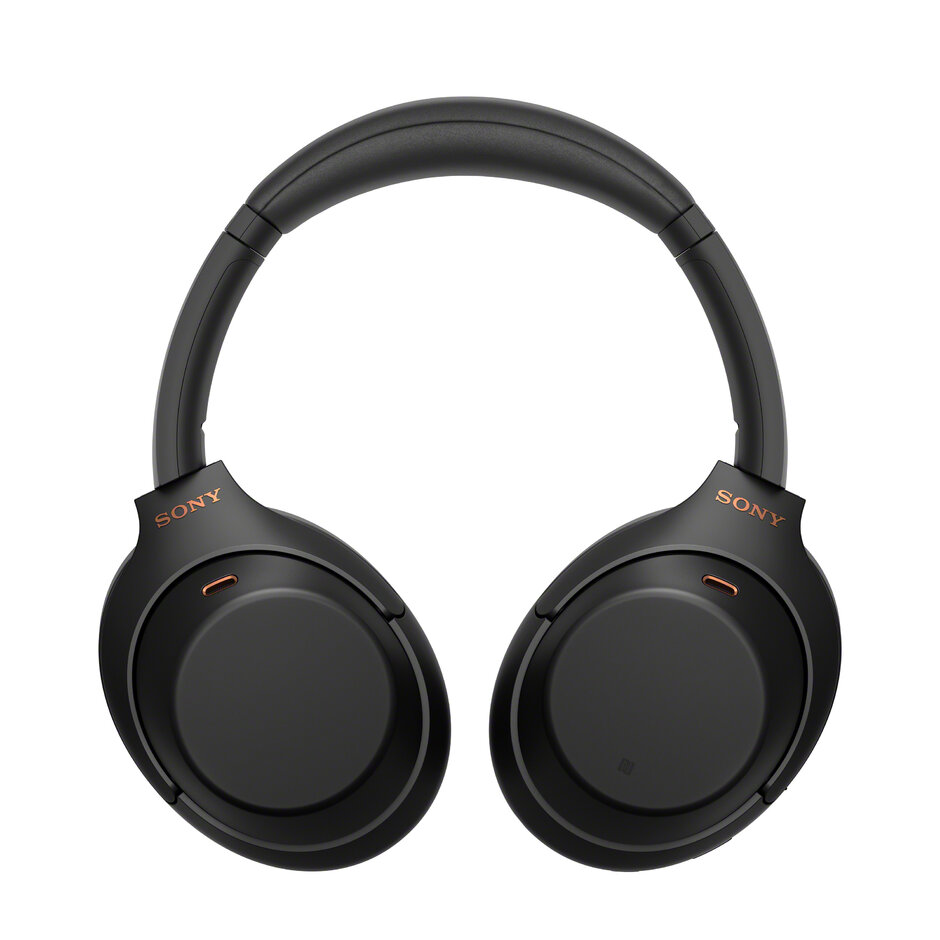