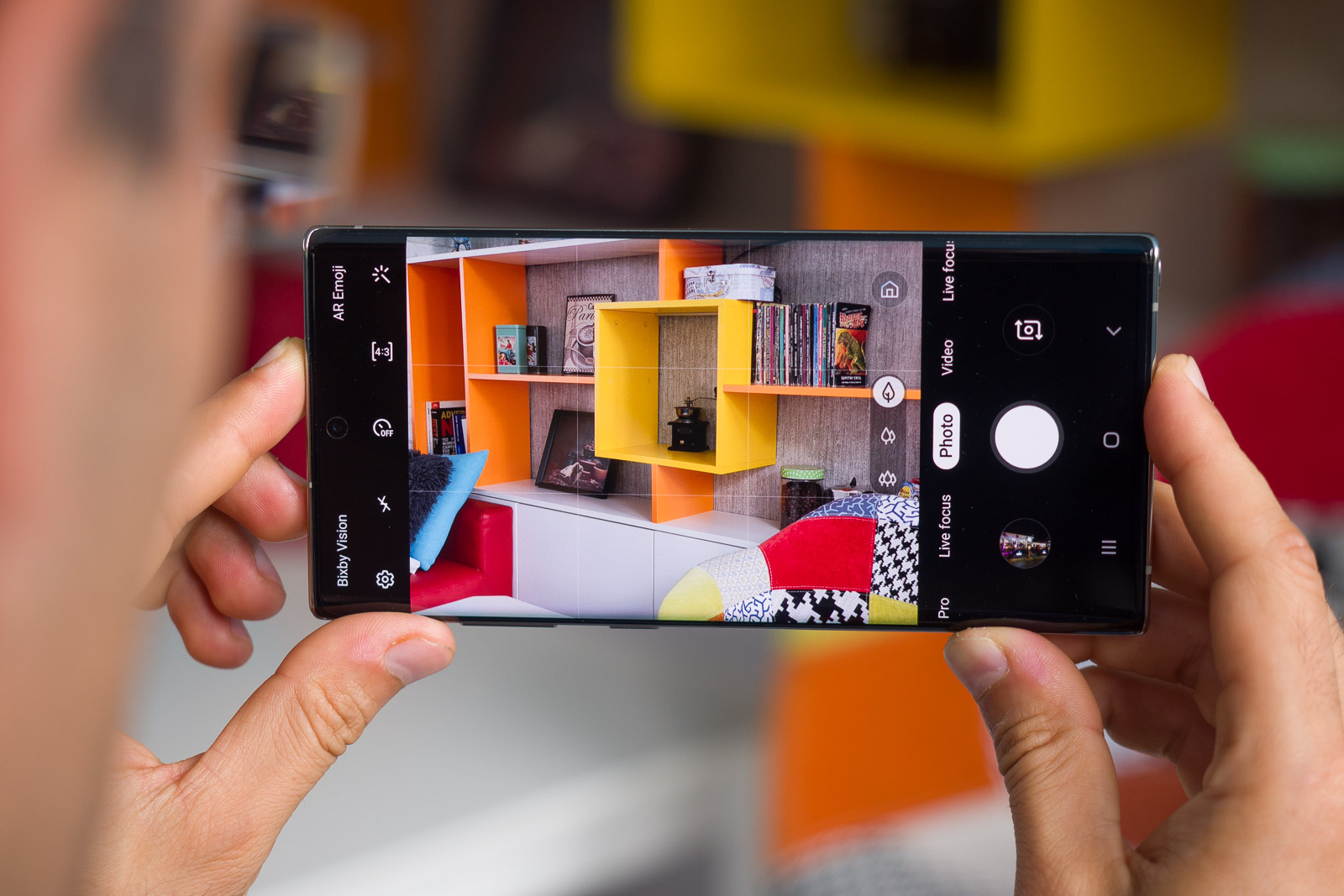 The Galaxy Note 10+ is arguably one of the best flagships still available on the market, but it’s also one of the most expensive despite being launched one year ago. If you can’t afford to pay $1,000+ for one, your best alternative is to commit to a long-term contract or buy a refurbished unit.
There’s also a third option that’s preferable over the other two – deals. If you’re in the market for a Samsung flagship, we have the perfect deal for you, although it won’t come cheap. eBay seller never-msrp now offers the dual-SIM Samsung Galaxy Note 10+ for just $740, which is $360 cheaper than MSRP.

It’s important to mention that although the phone comes unlocked, it will only work with GSM carriers like AT&T and T-Mobile. On the bright side, you’ll be getting a dual-SIM phone that packs a whopping 12GB RAM and 256GB internal memory.

Unfortunately, you don’t get to choose a color since only one remains available at that price: Aura White. One other thing worth adding is that the phone is brand new and comes in its original packaging. For more details on Samsung’s last year’s flagship, check out our in-depth Galaxy Note 10+ review.