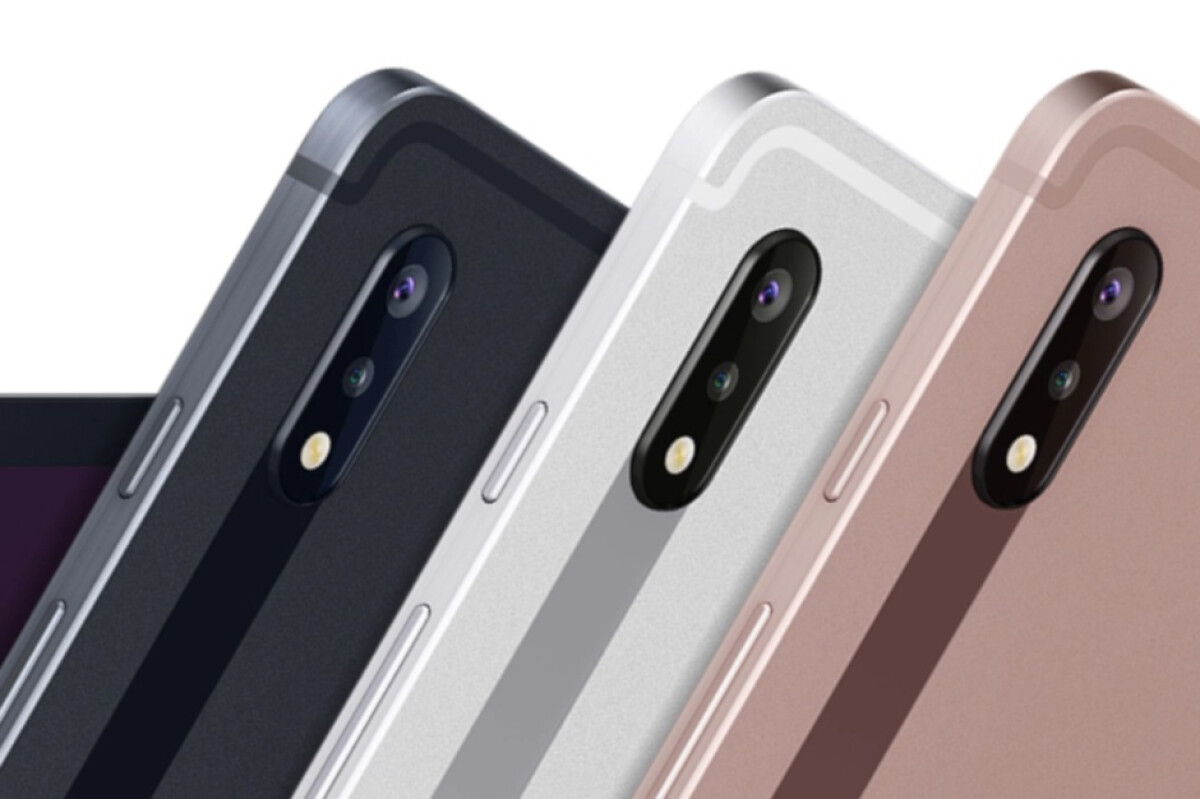 Samsung today released the first official 30-second television ad for the pair. It mentions briefly the 120Hz refresh rate available on all of the slates, shows off the S Pen, and the kind of artwork that you can create with the tool and the tablet. Besides giving your creative side a push with the S Pen, the accessory can help you navigate between different windows and programs. But the title of the video is Work hard, play harder and the commercial squeezes examples of both work and play into 30-seconds.

We can see that there is an improved Book Cover Keyboard accessory that makes the Tab S7 and S7+ easier to type on. The redesigned keyboard features a larger trackpad and adds a shortcut and a function key. Game players will enjoy the 5G connectivity, the faster 120Hz refresh rate for smoother animations, and the Bluetooth controller that is sold separately.

The Galaxy Tab S7+ features a 12.4-inch Super AMOLED display with a 1752 x 2800 resolution while the Galaxy Tab S7 sports an 11-inch LCD screen with a 1600 x 2560 resolution. The Snapdragon 865+ Mobile Platform, the most powerful Snapdragon chipset for 2020, powers both slates. The speaker system includes Dolby Atmos surround sound and AKG tuned quad speakers. On the back is a dual-camera setup consisting of a 13MP Wide camera and a 5MP Ultra-wide camera; in front is an 8MP front-facing selfie camera.

The Galaxy Tab S7+ carries a 10090mAh battery that delivers 14 hours of video playback. The 8000mAh battery included in the Galaxy Tab S7 will provide enough power to view up to 15 hours of video. And the included 45W fast charger quickly replenishes your battery. Both tablets have two configurations: 6GB of memory and 128GB of storage or 8GB of memory with 256GB of storage. Both tablets ship with Android 10 (and One UI 2.5) pre-installed. The 5G models are offered only in Mystic Black while the Wi-Fi variants can be purchased in Mystic Black, Mystic Silver, or Mystic Bronze.

The tablets will launch in the U.S. this fall and in select markets on August 21st. You should keep in mind that there will be a separate 4G LTE version of the Galaxy Tab S7.