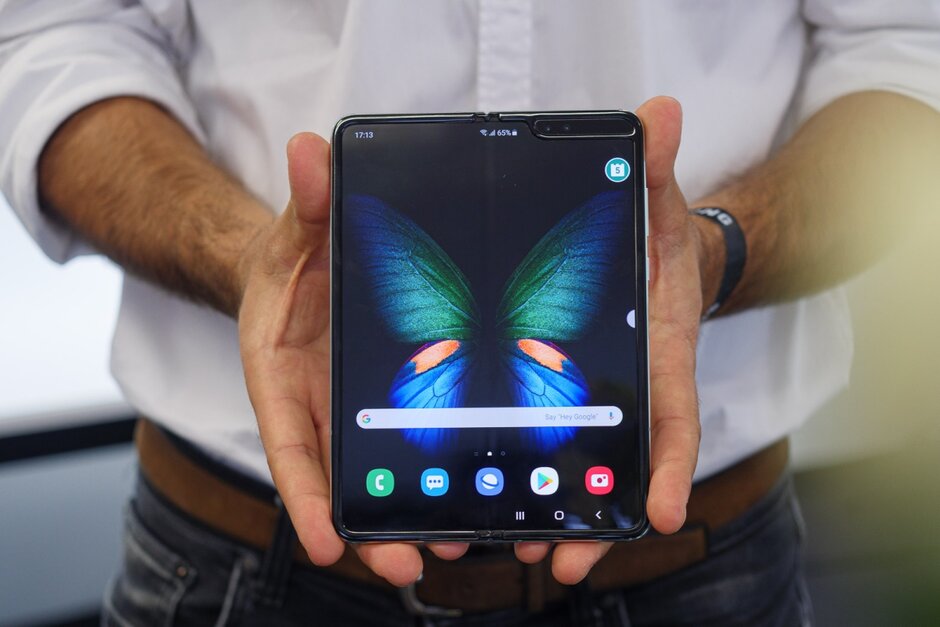 According to market research company Campaign Asia-Pacific (via SamMobile), Samsung Electronics was the top brand in both its research, and in Nielsen’s Asia’s Top 1000 Brands report each year since 2012.In the past 9 years, the research in question, which is based on answers from over 8,000 surveyed people across 14 nations in Asia, has found Samsung to be the most beloved brand from all 1,000 choices, with the likes of Apple, LG and Google following behind.

The South Korean giant is quoted as being a favorite due to its global resonance, broad portfolio and its product innovation, the latter seen most recently in the form of the Samsung Galaxy Fold and Z Flip folding smartphones.

While the launch of the Galaxy Fold wasn’t perfect, and faced a delay in order to fix its display durability issues, it’s noted by Campaign Asia as being equal to Apple’s first iPhone announcement, which redefined the smartphone industry.

“In the mobile category, if you look at brands like Huawei, Oppo, Xiaomi, Vivo they carry the tag of ‘brand China’. We have seen how damaging that can be in the context of US-China trade war, Samsung have managed to elevate above that—they feel and operate like a global brand.”

It’s not difficult to see why Samsung would be winning the hearts of consumers for many years in a row, with the company’s strong marketing, and a wide variety of products suitable for all types of consumers.

From the recently-released Samsung Galaxy A71, which we found impressive for its budget price in our review, to the overkill powerhouse of a smartphone that is the Galaxy Note 20 Ultra. Samsung is also among the top smart accessories brands, with its Galaxy Watch series also offering a variety in designs, in order to appeal to all types of consumers.