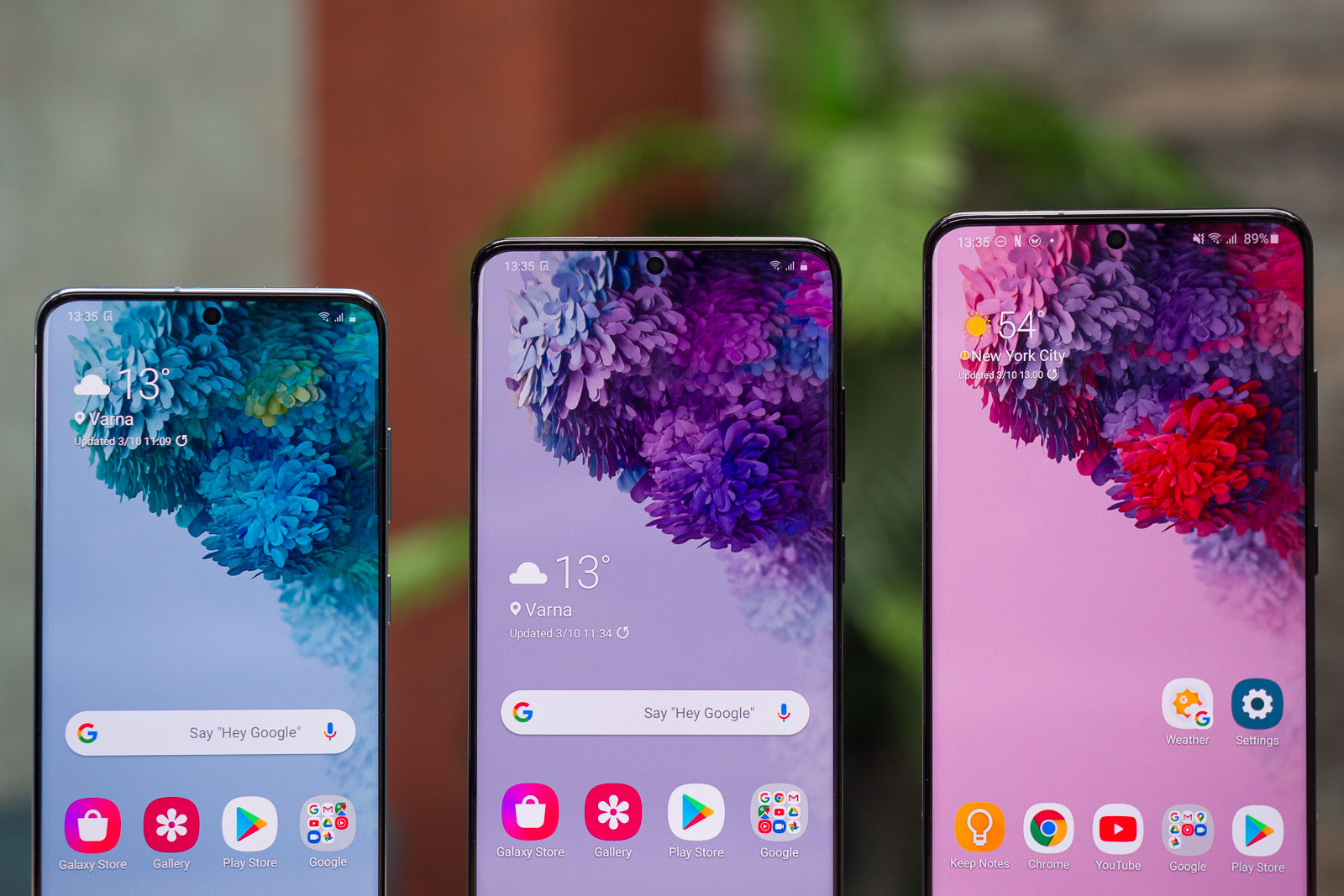 Samsung Galaxy S20 owners, your monthly security update is here, but this time you’ll be getting some extra features and improvements courtesy to the South Korean company. The update is indeed available in just one country right now, but it’s safe to assume it will slowly expand to additional regions in the coming days.
First off, the update brings the expected July 2020 security update, but the changelog also confirms that a couple of camera improvements are included too. For example, video stabilization and zoom functions have been enhanced to perform better and offer improved results.

More importantly, a new option is added that lets Galaxy S20 owners take advantage of Bluetooth microphones whenever they decide to record something with the Voice Recording app. But it’s not just additional things that have been included in the update.

Samsung has decided to remove support for MirrorLink, Car Mode, and Find My Car (via SamMobile). The update weighs in at around 400MB, a bit larger than the standard security updates Samsung delivers monthly. Also, keep in mind that the update is only available in South Korea for the time being.