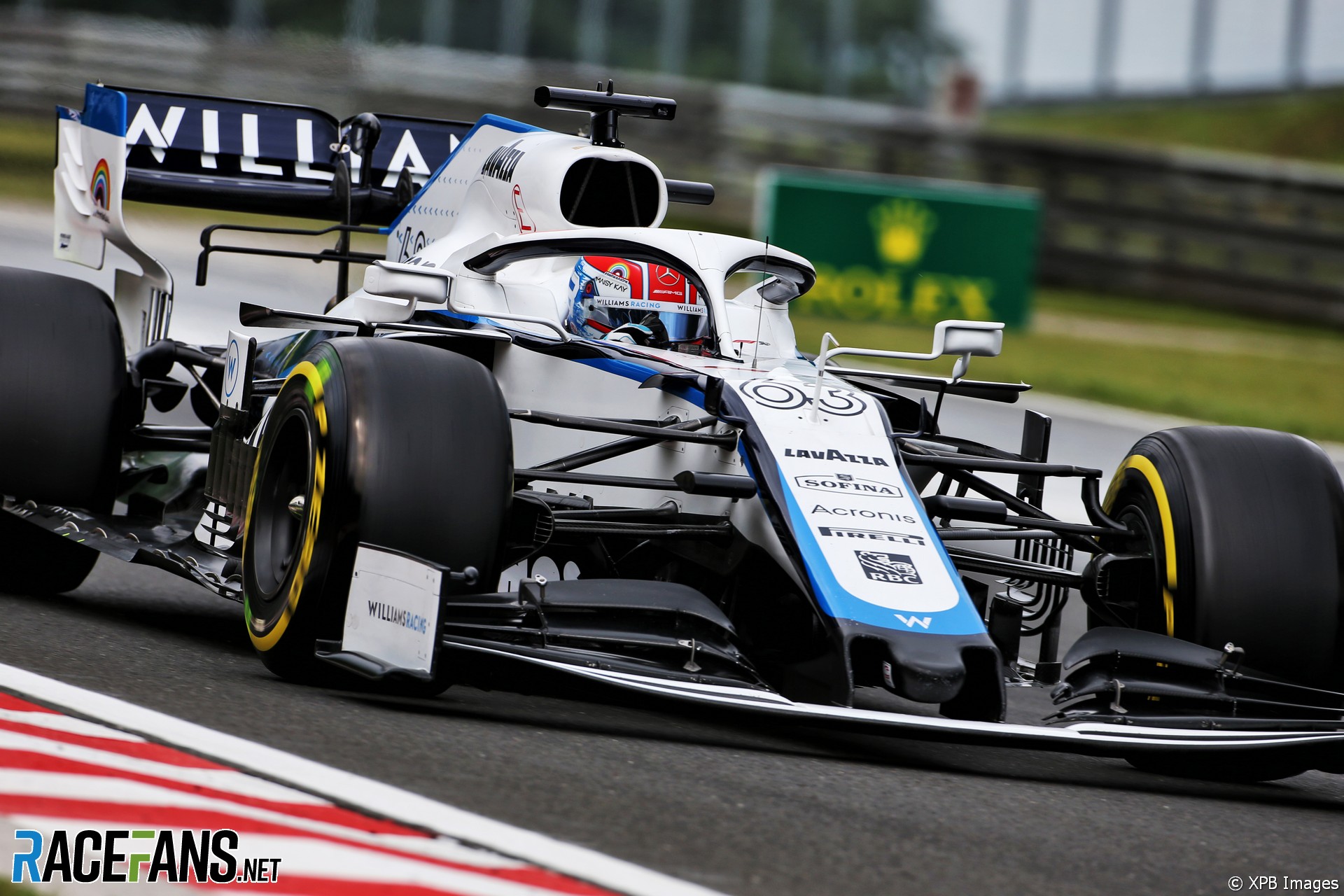 In the round-up: Williams deputy team principal Claire Williams says George Russell already inspires great confidence in the team in only his second season of Formula 1.

Williams confirmed last weekend Russell will continue to drive for them in the 2021 F1 season:

We’re incredibly lucky to have George in our team. I’m so pleased that he’s staying with us going into 2021.

We all know what a brilliant talent George is but I mean he is flying at the moment, isn’t he? He’s so assured in himself. He knows exactly what he wants from the car. He knows exactly how wants it set up. He knows when he wants to go out. And you just have that innate confidence in him that he’s going to be able to go out and give you the laps that you need, the lap in qualifying or the laps in the race.

He’s just so tuned in. And for somebody his age, for somebody that’s only in his second year in Formula 1, I think he’s really quite special.