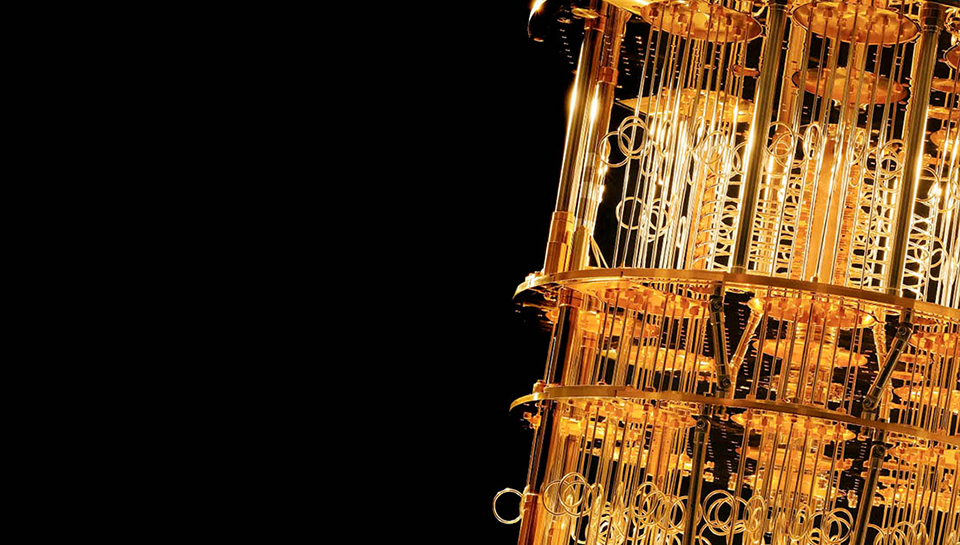 Spanish quantum computing startup Multiverse (not to be confused with the hypothetical group of multiple universes) Computing has raised €10 million in seed funding. The company utlises quantum computing solutions and specialises in offering these options to financial industry clients. The funding is slated to further propel the company’s growth in all facets. To date, the San Sebastian-based firm has raised €11.5 million.

As the time-honoured expression goes, “time is money,” and as there’s nothing that says fast faster than a quantum computer, it’s a fair statement to make that Multiverse Computing’s offer to financial industry players is pretty hefty. Their Singularity product (not to be confused with THE singularity) offers clients the ability to run highly complex algorithms that can optimise a portfolio or detect fraud on blazingly fast computers all from a simple spreadsheet input. In other words, Multiverse Computing is giving financial professionals a no-code set of keys access to the worlds most powerful computational devices. What could possibly go wrong?

So if Multiverse Computing is providing the keys, who’s running the engines you say? The company has established collaborations with IBM, Microsoft, Xanadu, D-Wave, IonQ, Rigetti, Pasqal, Alpine, Quantum Technologies, Strangeworks, Orca, Amazon AWS, Fujitsu, amongst others and is already exploring the potential of quantum computing applications with several large financial institutions. Current current Singularity customers include BBVA, Bankia the European Tax Agency, and the Bank of Canada. Can you say, “financial crisis” and “derivatives markets” and “software”? Let’s hope the quantum computers themselves can see the potential God like abilities they’re playing with here.

“We are a unique company in the quantum computing field,” commented co-founder and CEO Dr. Enrique Lizaso. “While other firms are focused on improving the fundamental hardware and software components of quantum computers, we are keenly focused on leveraging the most advanced quantum devices available now to deliver near-term value for the financial sector.”

“We believe Multiverse Computing will be a global leader in the quantum computing industry,” Lizaso said. “We expect to have annual revenue close to €100 million by 2027 with a staff of 100 people.”

Of note, Lizaso currently holds the positions of treasurer and member of the governing board at the European Quantum Industry Consortium,  founder at BlockTAC, president of the ‘Quantum for Quants’ commission at the Quantum World Association, and teaches statistical methods for engineering at the Universitate de Vic – Universitat Central de Catalynya.

The funding round is also set to drive Multiverse Computing’s forrays into fields further abroad, namely that in the energy, mobility, and smart manufacturing verticals.