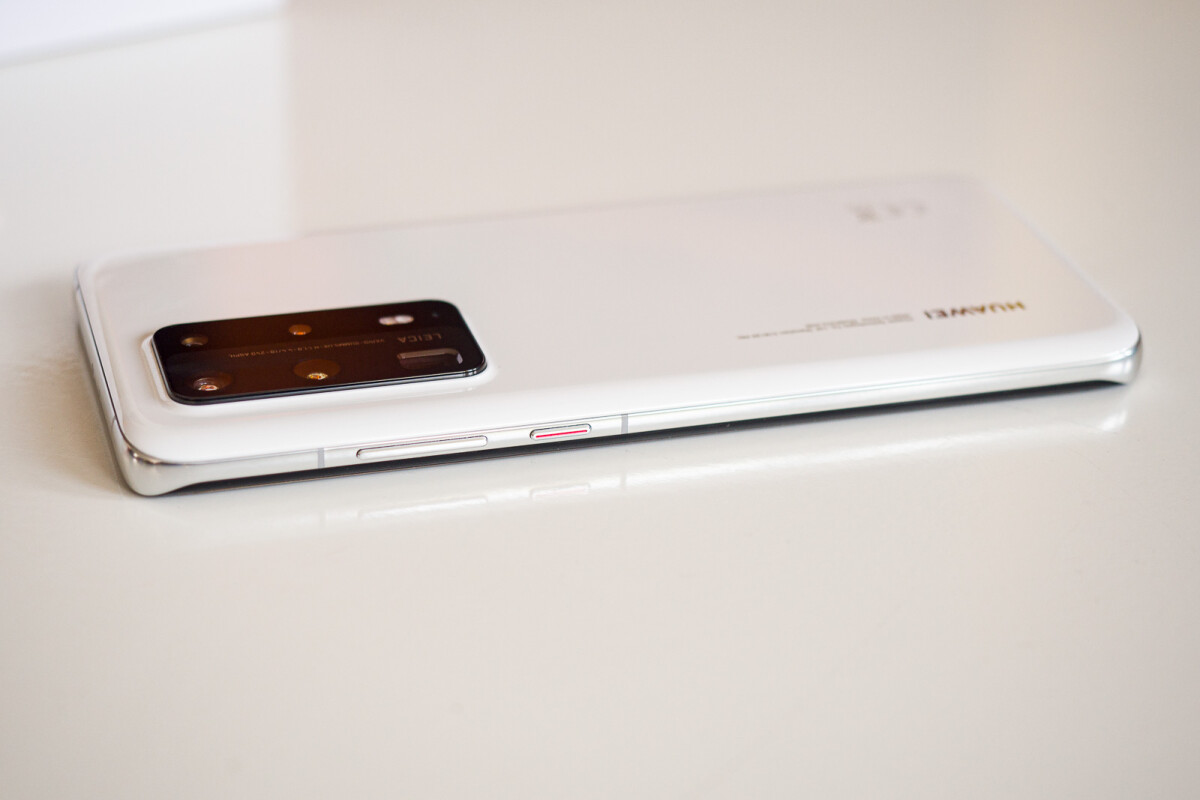 The inevitable has finally happened. Huawei has said that in current circumstances its subsidiary HiSilicon cannot make chips any longer. That’s why the upcoming Mate 40 will be the last phone to be powered by a Kirin SoC. As expected, Qualcomm is now trying to persuade the US government to let it sell chipsets to the Chinese company, according to The Wall Street Journal.
Per a new rule, foreign manufacturers that use US-origin technology to make chips need to obtain a license before selling them to Huawei. In short, HiSilicon has been left for dead. Taiwan Semiconductor Manufacturing Company (TSMC) has already ended its relationship with the company.

Huawei has no choice but to buy chips from other vendors and Qualcomm wants to step in before any other company does. The chipmaker argues that the export ban wouldn’t stop the Chinese company from obtaining the required components from non-US companies and the opportunity cost would be billions of dollars.

China’s Semiconductor Manufacturing International Corp (SMIC) has already made the Kirin 710A for Huawei. It is also said to be in talks with Taiwan’s MediaTek for over 120 million chips.  Samsung is another foreign competitor that could supply processors to Huawei.

Qualcomm warns that this would give the 5G chipset market share to its rivals in China and other countries. Earlier this year, HiSilicon overtook Qualcomm as the number one chip supplier in China. Since being put on the entity list by the US, Huawei has increased its focus on its home country. And if it will no longer make its own chips, that market share would go to Qualcomm’s rivals.

Huawei’s increasing market share in China will also impact domestic companies like Xiaomi and OPPO which get their chips for Qualcomm.

That’s why, Qualcomm is eager to sell its 5G-enabled SoCs to Huawei. The company says the market is worth as much as $8 billion annually.

President Donald Trump’s administration wants to boost America’s technological competitiveness and this could work in Qualcomm’s favor. If it gets the license, it will be able to generate billions of dollars in revenue and invest more in the development of new technologies. It also insists that if the license is denied, Huawei wouldn’t be affected as it could get its components from somewhere else.

Qualcomm also recently settled a patent dispute with Huawei under which the Chinese company has agreed to pay $1.8 billion. It was a significant customer for the chip company until last year before it was blacklisted and now the business is negligible.

Some firms including Intel, Micron Technology, and Xilinx have already received licenses to conduct business with Huawei.