They were scheduled to collide in June, but the fight was pushed back due to the coronavirus pandemic.

The fight is being positioned to take place on a date in early December, but the details have yet to be confirmed. 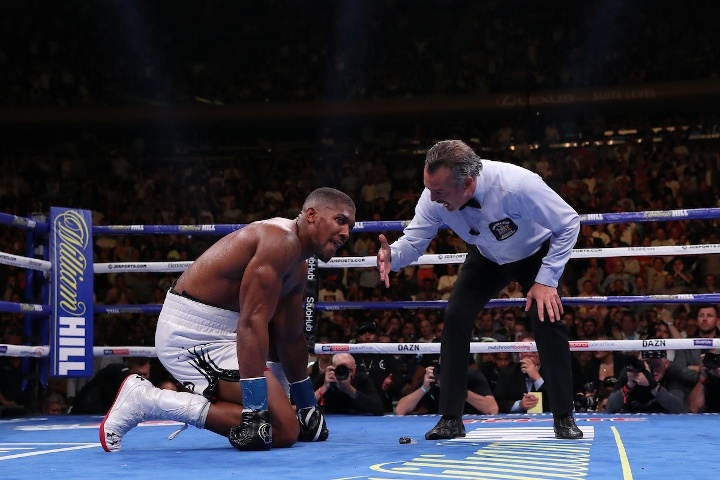 Pulev is waiting to get a concrete date to start his full training camp.

“We have one heavyweight champion [Joshua] and he is too slow all the time to agree a date. We understand the world pandemic and everything but I think we can fight this year and I prepare to do this – it does not matter where, which day, I’m ready, we are training and I wait for the date,” Pulev told Betway Insider.

“December 5th is what we’ve heard and I hear London is favourite to host. We think London because maybe he is scared and he wants to fight there. Normally we can fight anywhere in the world not only in London – but for me it’s no problem, I can fight anywhere. I’m ready, I’m hungry, and I know I am going to win.

“I can’t train 100 percent right now, because everything is not settled. But if the fight is fixed for December I will start concentrating on this fight one million percent. In this world there’s a chance for anything to happen, but now nobody can say for sure when this fight happens. But I think this fight will be this year, it’s absolutely possible.”

Pulev has no need for any fans to be in attendence for the fight.

He plans to end the contest in the same manner as Joshua’s first bout with Andy Ruiz, who dropped the British superstar four times before stopping him in seven rounds in June 2019.

“For him it will be a little bit different without his fans but this is a very manly sport, we can fight with the public or without the public, it does not matter. But maybe he needs the public,” Pulev said.

“He is a very good boxer for sure, a world champion… and he has had a lot of good fights. But I see a lot of problems in his style and his boxing and I think I can use every small opening and I can beat him. I do think he has a problem with psychology.

“I think the fight has the same ending as with Andy Ruiz. I know that I will surprise the whole world with this fight. I will show boxing fans across the world that Joshua will go down because we will be bringing war.”