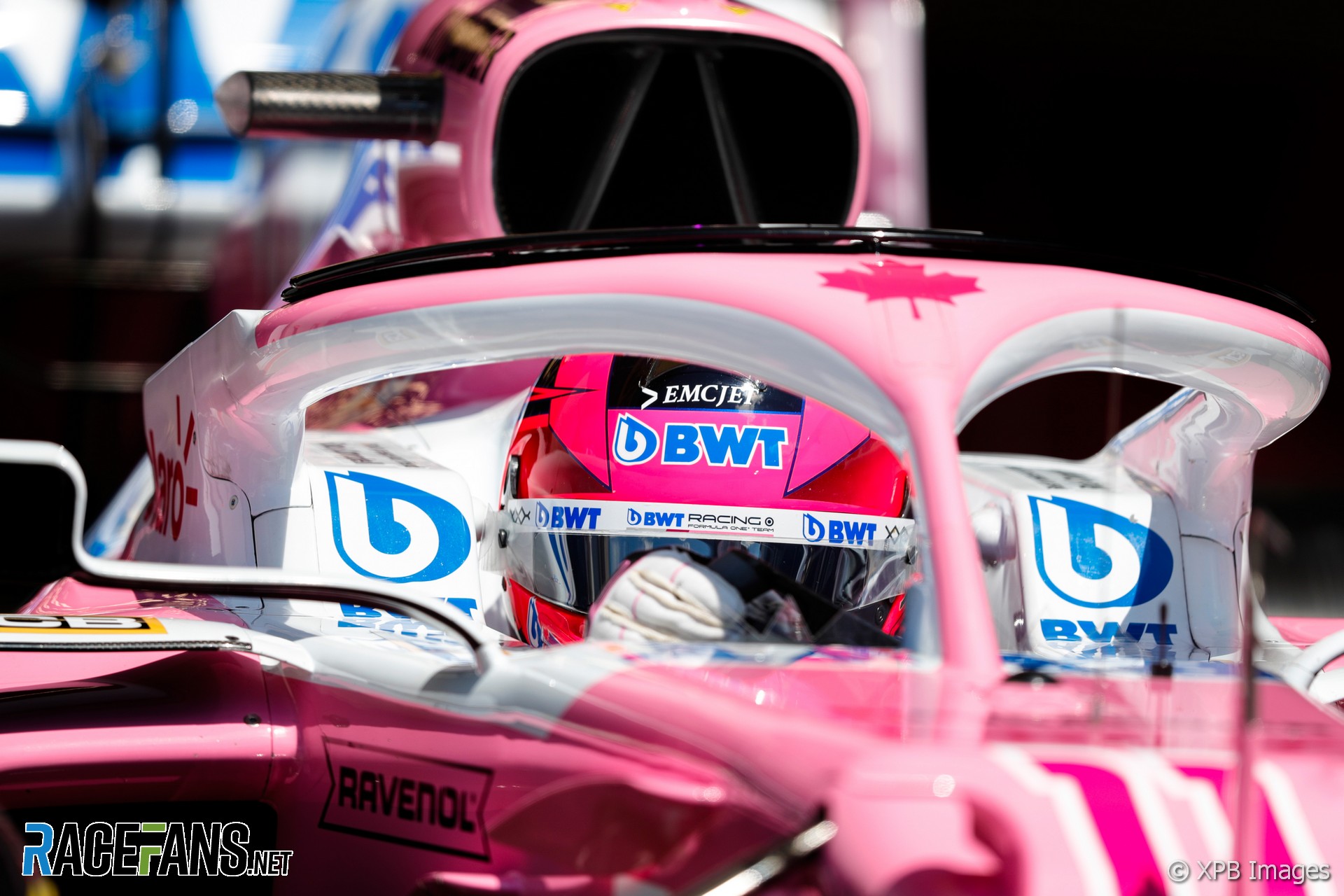 In the round-up: Amid speculation Racing Point might drop Sergio Perez for Sebastian Vettel, CEO Otmar Szafnauer says their long-standing driver’s loyalty does matter to the team.

Perez joined the team in 2014, when it was called Force India, and has been their top points-scorer of the last five years. Szafnauer will ask what factors will influence whether the team decided to keep him for the 2021 F1 season:

I think the fact that he’s got a signed contract will be a key factor that makes me keep him. But I know what you’re asking.

Sergio’s been loyal to us, he’s been here for a long time, he’s a great racer. He works well with Lance [Stroll] and he helps Lance. So I’m sure all those factors do matter when people make decisions.