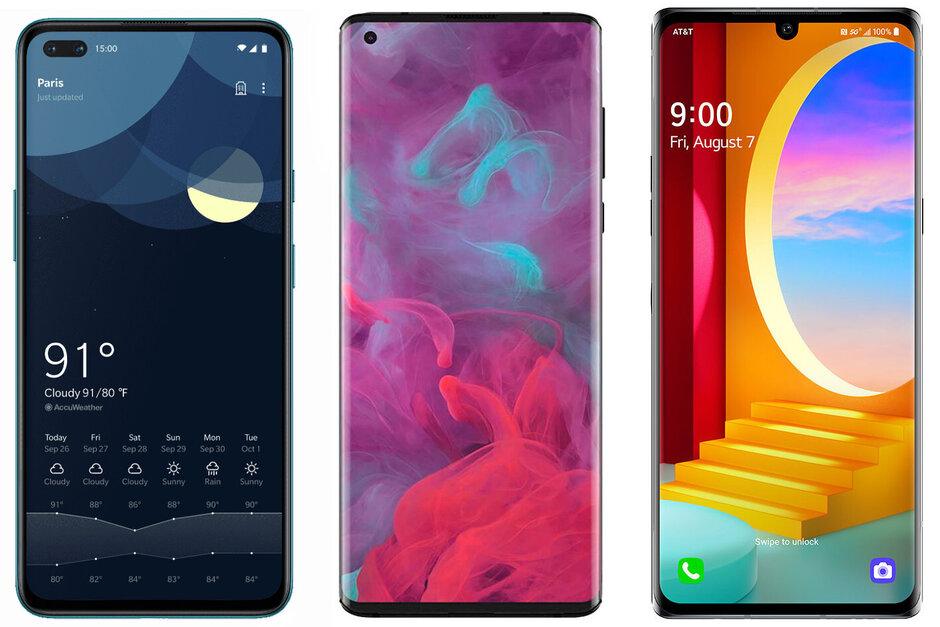 Officially announced last week, the OnePlus Nord is a brand-new Android smartphone that offers 5G connectivity and other nice features at an accessible price. As such, the Nord competes with handsets like the Motorola Edge and LG Velvet – both also unveiled just recently.
The OnePlus Nord, Motorola Edge, and LG Velvet all run Android 10 out of the box and use Qualcomm’s Snapdragon 765G – a chipset that was specifically designed for upper-mid-range 5G devices.

All three handsets sport large OLED screens, but the OnePlus Nord has a flat display whereas the LG Velvet and Motorola Edge have curved panels. All phones also offer at least 6 GB of RAM and 128 GB of storage space, while packing batteries with capacities of over 4,000 mAh.

For your convenience, we’ve embedded a detailed specs comparison between the Nord, Edge, and Velvet at the end of this article.

OnePlus may not want to release this particular Nord model in the US, but the company definitely plans to launch a Nord-branded handset later this year, 5G connectivity included. For now, the already-announced Nord can be pre-ordered in Europe and other markets for the equivalent of around $460.

Which of these three smartphones do you like best? Let us know in the comments section below.