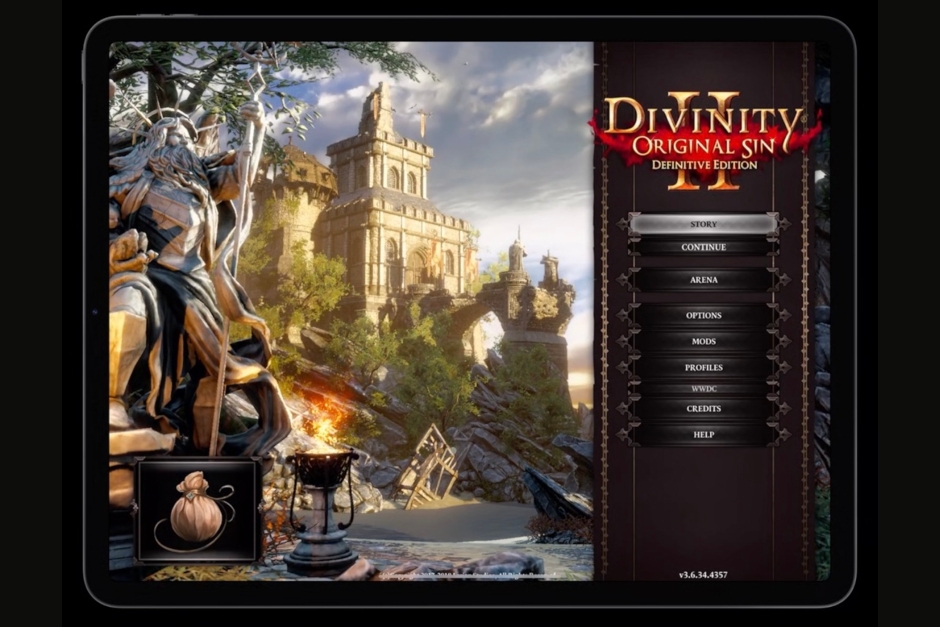 Belgian developer Larian Studios recently announced at WWDC 2020 that it’s bringing the critically-acclaimed Divinity: Original Sin 2 to iPads. It will include all the improvements and additional content that Larian released after the initial release of the game on PC back in 2017.

The Definitive Edition features new areas, fights, and performance improvements, along with a new Story difficulty that makes battles much easier for players who wish to focus solely on the narrative rather than the tactical aspect of the game.

There’s no mention of potential cross-save with the Steam version of the game, but we highly doubt that would be possible. Unfortunately, that’s all we know about the iPad version of Divinity: Original Sin 2 Definitive Edition at this time, but we’ve been told that the team is working on adding all-new touchscreen controls and UI, along with controller support.

While no launch window has been revealed, Larian said that the iPad port is “a long way from release,” so we hope that more details about the game will be announced by the end of the year.

In Divinity: Original Sin 2, players get to choose from six unique origin characters with their own backgrounds and quests, but they can also create their own hero. It’s also important to mention that the game will feature up to four-player online coop gameplay. Stay tuned for more on the matter.