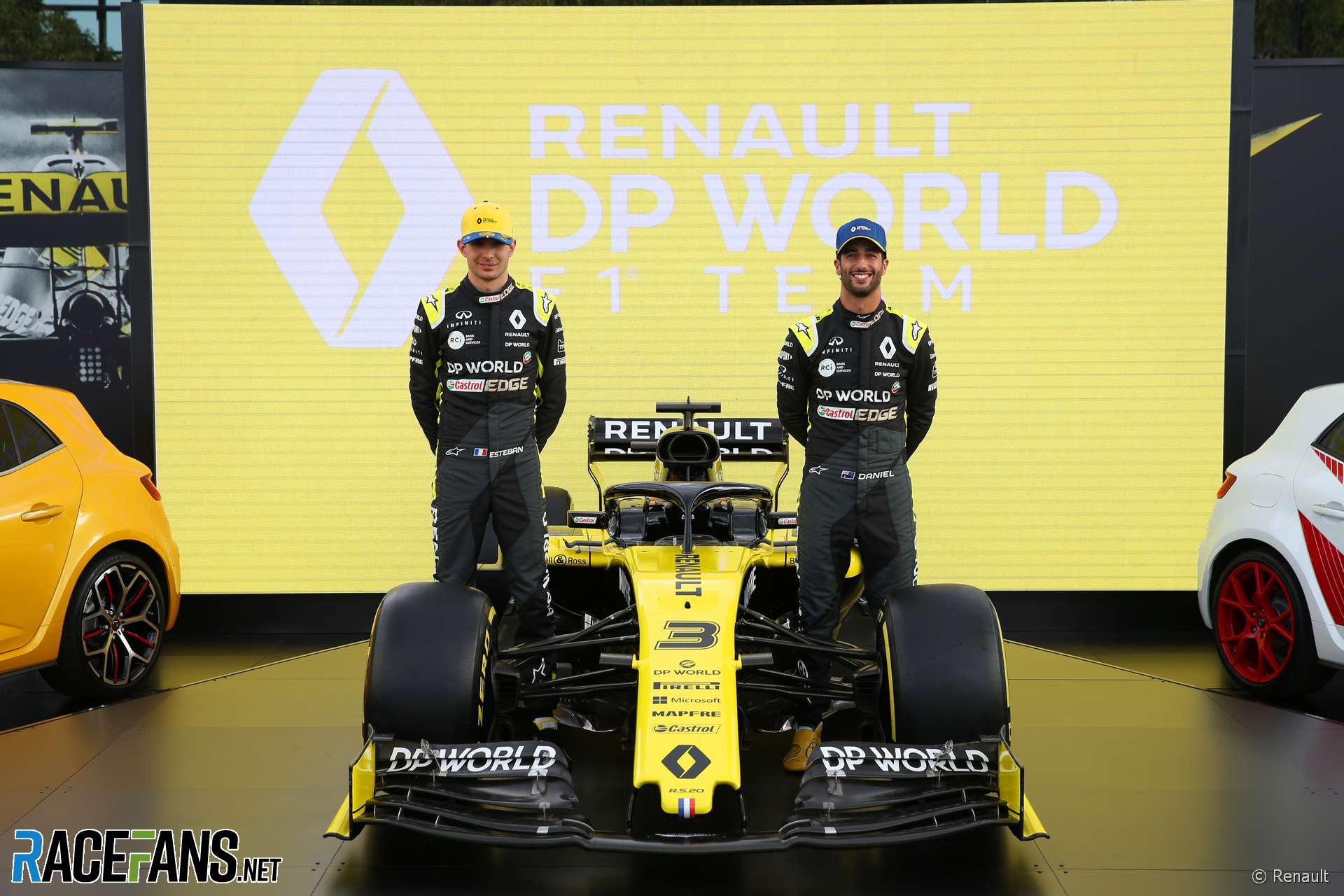 In the round-up: Renault managing director Cyril Abiteboul says neither of his drivers will receive preferential treatment despite Daniel Ricciardo’s impending departure to McLaren at the end of the season.

I really believe that we can do better this year. We certainly have a car that should allow us to do better. That’s the focus here and now.

What I can say is that Daniel is a great driver and a great personality so that will be the profile for anyone who comes next. But right now the focus is on what we need to do.

There won’t be any preference treatment between Esteban and Daniel on the back of his decision because, as Esteban has said, it’s not the policy of the team. It’s also not a necessity, to be honest, I’m not fighting for any championship as we stand right now so it would make absolutely no sense.

Daniel would be fully involved in the development process of the car also because the structure is that the car is more or less frozen between this year and next year. Also McLaren will have to use all their tokens on pure chassis engine integration. So no performance development there. So that will give us the opportunity to work extremely normally with Daniel.

Super GT season resuming in Fuji, unfortunately I won’t be able to join TGR Team SARD due to travel restrictions but I’m wishing my team and my teammate all the best for this test and looking forward to hopefully joining them in the first race in July! #SuperGT #Toyota pic.twitter.com/yXDILaWpZN