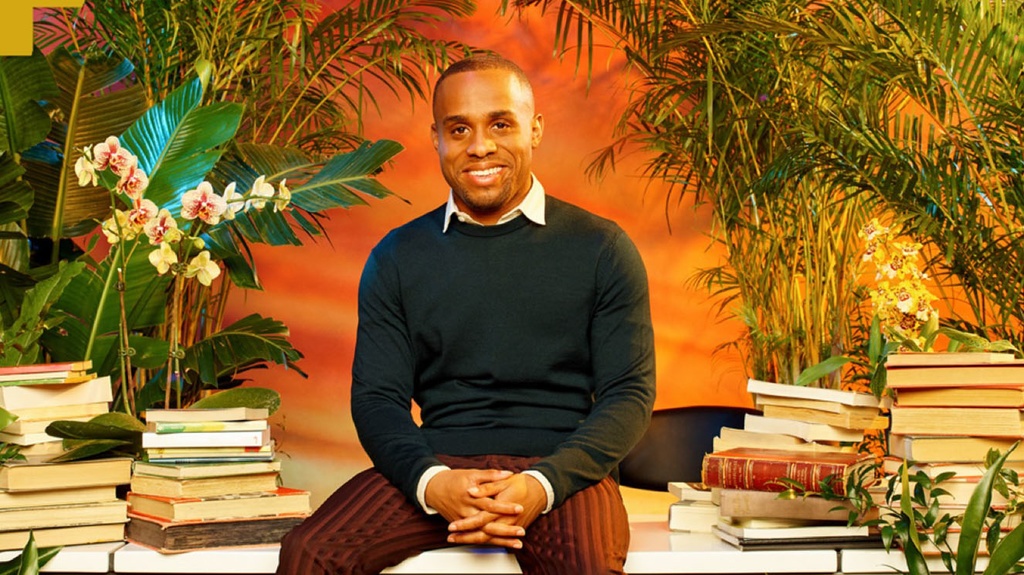 As a teenager in Alabama, Christopher Gray was a straight-A student, community volunteer, and relentless dreamer. He was also the son of a single mother who’d lost her job to the recession. At times during his high school years, they were homeless.

With graduation looming, Gray came to see college as a necessity, but one priced like a luxury item. Lacking internet access at home, he searched for scholarships at the library, one hour at a time, in keeping with the posted screen limits. He often wrote 500-word application essays on his phone — not a smartphone but a chunky 2008 model with a tiny keyboard. He did this for seven months.

“I saw a problem and I tried to fix it,” he says from a Hollywood office populated by a handful of coworkers and one very large dog named Milk. “My grandma always told me, ‘You have to work. You have to ignore whatever is going on around you, put your head down, and focus.’”

When his first scholarship check arrived, he sensed his efforts paying off. By the time the last one came in, Gray had amassed $1.3 million.

He used the money to study finance and entrepreneurship at Drexel University (and to cover his living expenses for all four years). But the process nagged at him. How, he thought, could it be so disjointed? How many students had it discouraged from going or even applying to college?

“I realized there’s all this money looking for students,” he says, “and all these students looking for money.”

Enter Scholly. Founded at Drexel by Gray and fellow students Nick Pirollo and Bryson Alef, it launched in 2015 with the simple goal of matching students with available scholarships: Input your age, interests, and other demographic information and Scholly would find potential fits. 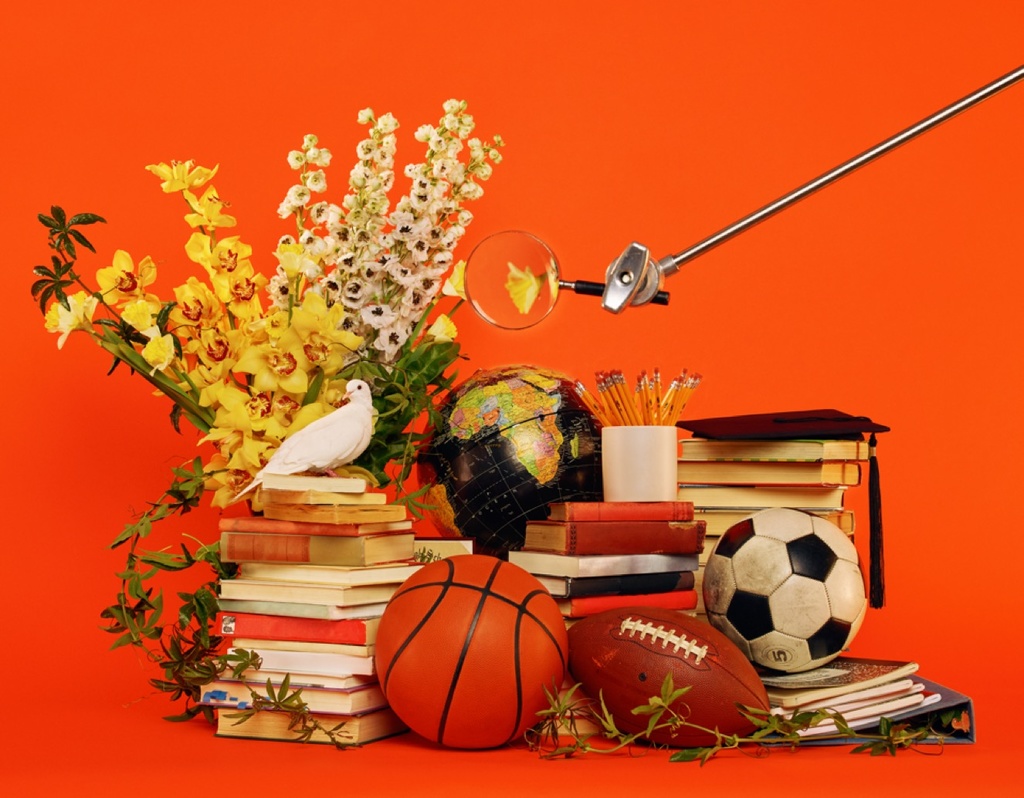 No matter what your interests are, Scholly can help find money to support them.

The idea, Gray says, was born from his desire to help others do what he did. “I got some scholarships because I was the only one who applied. A lot of times, students just don’t know they exist.”

More good news was to come. His story soon reached the producers of Shark Tank, and the rest is Scholly history: Gray’s 60-second pitch resulted in a near-instant deal with Lori Greiner and Daymond John—and some viral offscreen dramatics. (Greiner offered Gray his requested $40,000 without even asking questions. “I don’t care how we monetize,” she said, prompting a minor meltdown in which a number of sharks basically stormed out of the studio.)

I realized there’s all this money looking for students, and all these students looking for money.

Scholly Search is the classic example of a simple idea that exploded. Today, it has roughly 3 million users who have landed more than $110 million in scholarships.

Actor and activist Jesse Williams is a member of Scholly Search’s board; Chance the Rapper has appeared at its Chicago-based initiatives. The company has relocated from Philadelphia to California, into a sprawling corner office with mountain views.

“The amounts are compelling,” Gray says, “but what’s just as powerful are the stories of people who get, like, the last $3,000 they need to enroll. I always wear my Scholly sweatshirt when I travel, and people come up to me and say, ‘Oh wow, you’re Scholly!’ Not ‘Oh, you’re Chris’ but ‘You’re Scholly!’ And they’ll tell me their story. It’s really powerful to experience that, because, OK, I was a homeless kid.”

Still in his midtwenties, Gray has been named to Forbes’ “30 Under 30” list for social entrepreneurship and Oprah Winfrey’s “SuperSoul 100” (who are basically her favorite people). He’s spoken at the Obama Foundation’s My Brother’s Keeper summit and received the 2018 Smithsonian American Ingenuity Award. 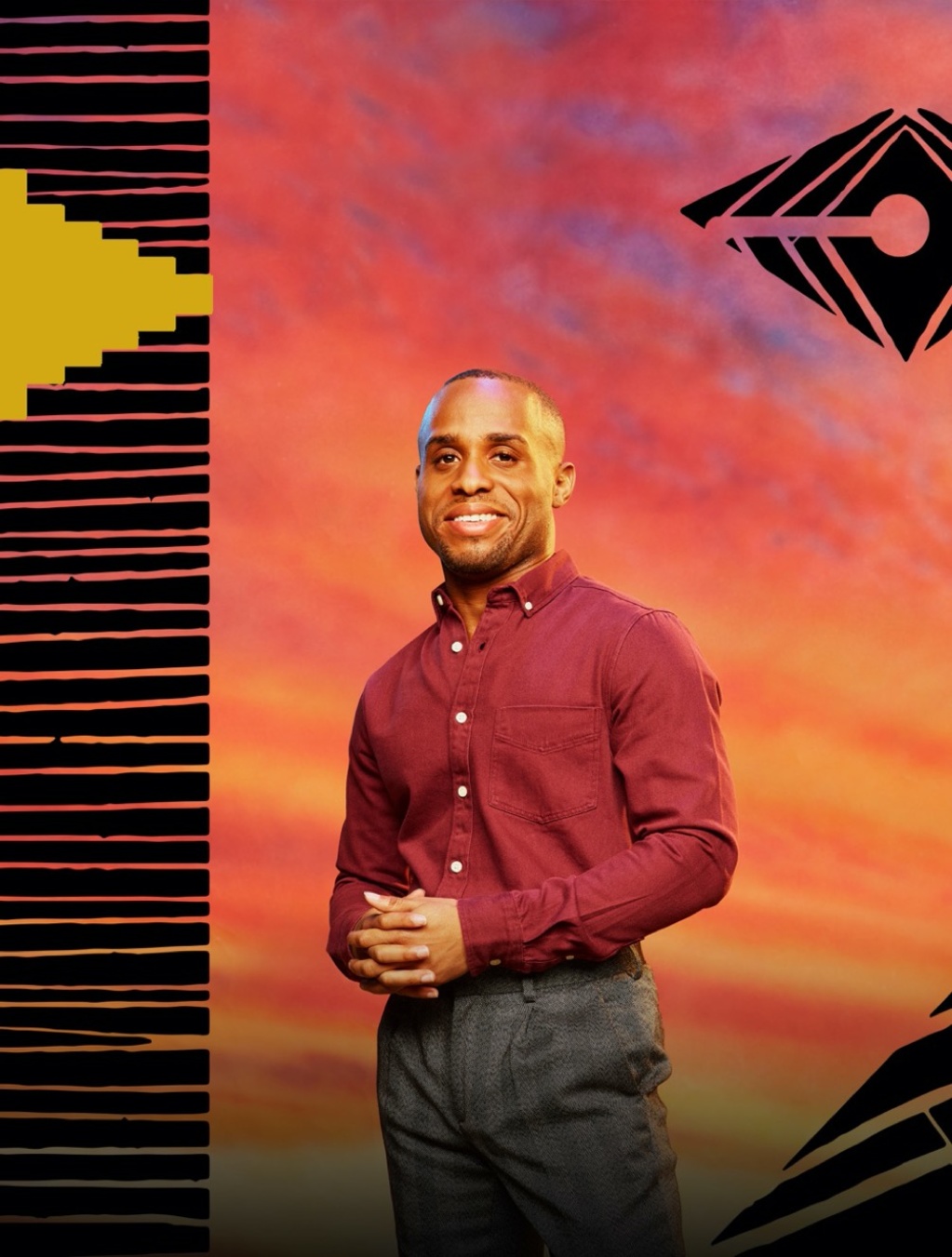 In recent years, Gray has set about evolving Scholly into a full-service education app. Scholly Math is an AI-powered standalone app that helps students solve tricky problems (while showing its work, of course). There’s also Scholly Editor, a web-based proofreader. “We originally created it to help with essays,” Gray says, “but a lot of kids are using it to get better grades and learn English, especially in underserved schools.”   Mostly, he hopes to continue helping students reach dreams that circumstances might have once deemed impossible.   “This good thing happened to me,” he says, “and now maybe I can help people who otherwise may not be able to help themselves.”

Originally published on the App Store.