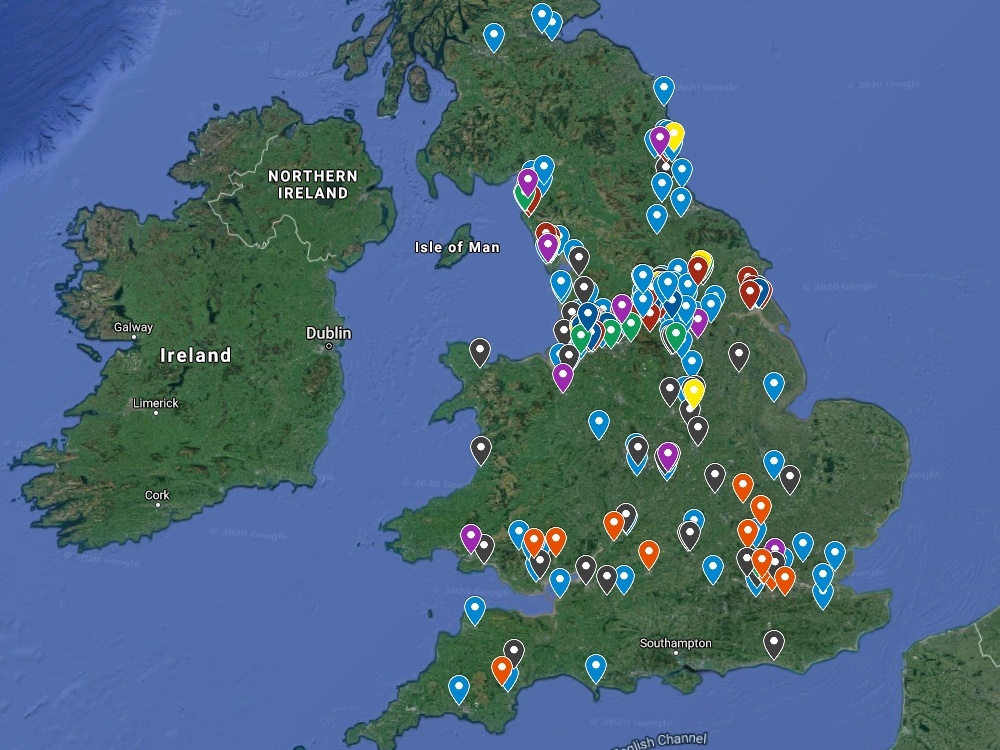 Often billed as an M62 sport, this map of every rugby league club in the UK proves that the sport has a wider footprint than some like to think.

The map includes every UK team running in senior competition – ranging from Super League and Championship all the way down to the Pennine League and the Welsh Premier League.

If you press the icon in the top left of the map, you can show/hide teams at each level – and you can also view the full list of teams included.

Map pin locations may not be exact. Where a club has multiple teams, they are marked by their highest ranked team. If you think there is a club missing and needs adding, email james@loverugbyleague.com with details.