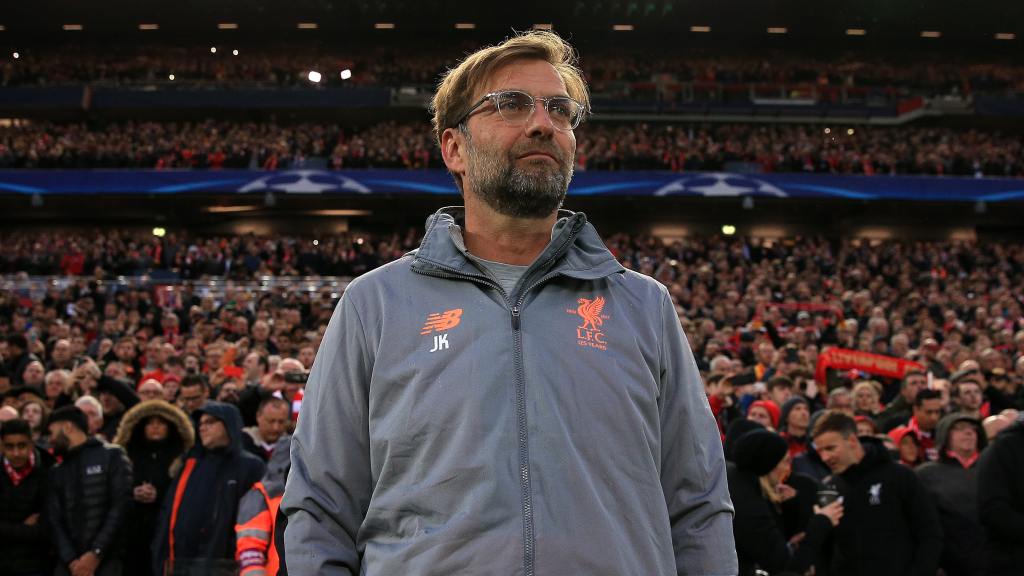 It would be fair to say that Klopp’s ability to construct a squad of unlikely heroes into one of Europe’s most revered sides has been one of modern football’s most impressive feats. Before the German’s arrival on Merseyside Liverpool were little more than a sleeping giant, taunted by rival fans for their constant reference to… Source Football Paradise 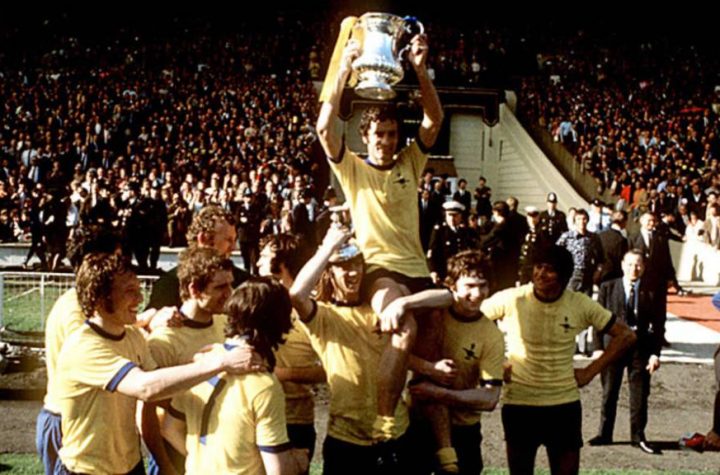 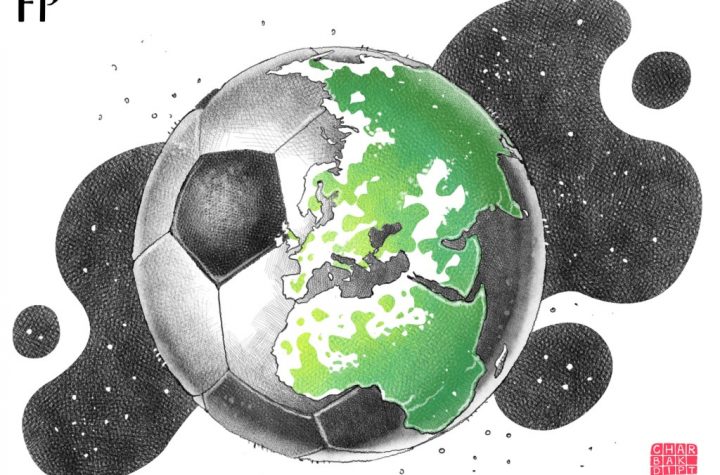 Case for the Planet: Football Needs to Think