Actor Jamie Foxx has detailed the extensive training for his lead role as Mike Tyson in a planned biopic on the former undisputed heavyweight champion.

According to Foxx, he’s never been more dedicated to a role.

That’s a pretty big statement to make when considering Foxx won countless awards for his role as legendary singer and musician Ray Charles in the motion picture ‘Ray.’ 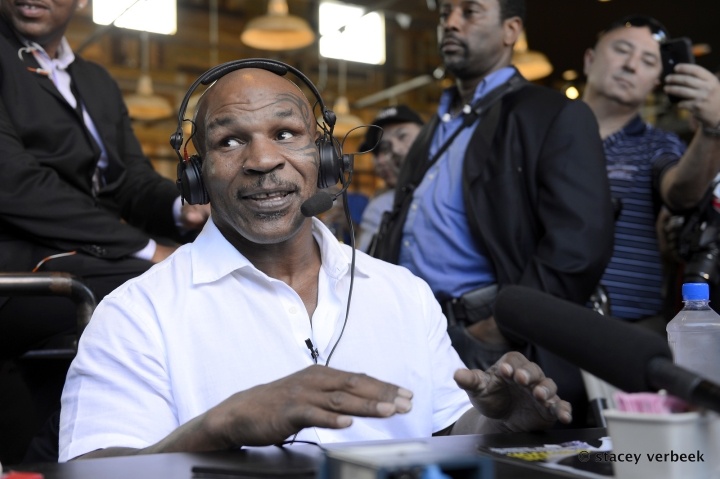 Foxx has been training like a beast to shape his body in a similar manner to a prime Tyson, who was very muscular and physically fit in his career.

“Obviously, the training is different. We’re doing weighted pull ups to sort of make the back look the right way, and make the arm look a certain way,” Foxx told Cinema Blend.

“But it is, to me, I guarantee you, it’s the most dedicated I’ve been to making sure that this story gets told, and gets told in the right way. And I joke with Mike. I said, ‘When I get dressed up as you, I’m going to walk into your house, and your kids are going to say daddy’s home.’”

Foxx is talking with Tyson on a regular basis. The former champ is helping Foxx properly prepare for the role.

The actor fully supports Tyson’s decision to return to the ring. Tyson is scheduled to take part in an eight round exhibition clash with Roy Jones Jr. The fight was scheduled for September 12 and was pushed back over the weekend to the month of November.

“I just got off the phone with him yesterday. He’s still writing another chapter in his life. He’s getting ready to box. He’s 226 pounds. He looks fantastic. He’s calm, he’s happy. You haven’t seen this Mike in years,” Foxx said.