Skip to content
<p>Editor’s note: This is a sponsored article, which means it is independently written by our editorial team but financially supported by another organisation, in this case, Parimatch. If you would like to learn more about sponsored posts on Tech.eu, read this and contact us if you are interested in partnering with us. Parimatch is an international betting holding […]</p> <p>The post <a rel="nofollow" href="https://tech.eu/features/32368/how-parimatch-made-the-switch-from-betting-firm-to-proactive-tech-company/">How Parimatch made the switch from betting firm to ‘proactive tech company’</a> appeared first on <a rel="nofollow" href="https://tech.eu">Tech.eu</a>.</p> <a href="https://tech.eu/features/32368/how-parimatch-made-the-switch-from-betting-firm-to-proactive-tech-company/">Source Tech.eu</a> 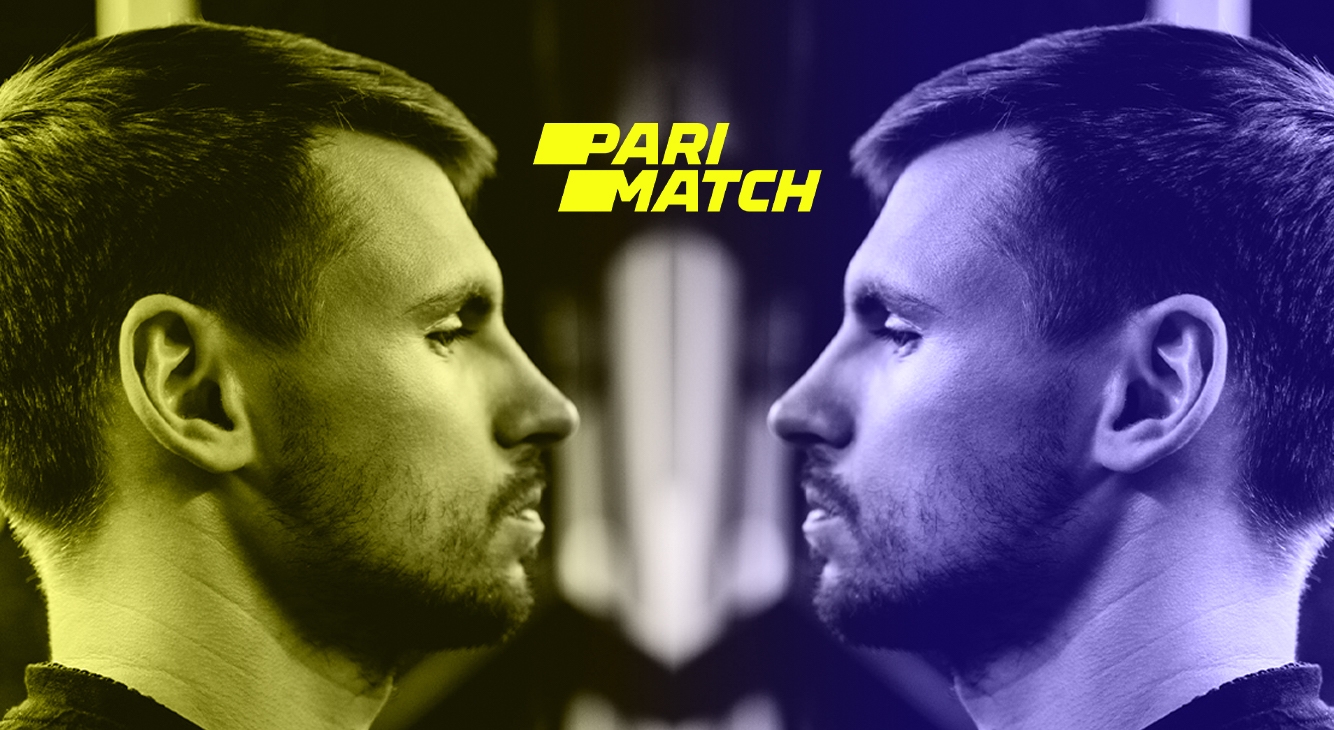 Editor’s note: This is a sponsored article, which means it is independently written by our editorial team but financially supported by another organisation, in this case, Parimatch. If you would like to learn more about sponsored posts on Tech.eu, read this and contact us if you are interested in partnering with us.

Parimatch is an international betting holding that was founded in 1994 and since then it has witnessed many different changes in the betting industry.

Boxing and MMA fans will be familiar with the company’s name from its tie-ins with UFC, Conor McGregor and Mike Tyson, while it has also become involved in the e-sports industry, which has exploded in popularity in recent years.

Parimatch has been undergoing changes of its own. It has made a concerted effort to shift its focus to being a tech company. That has required a transformation in mindset and realigning of resources. According to chief executive Sergey Portnov, betting companies can’t maintain the status quo anymore.

“We are one of the companies that have accepted it and begun a transformation into a highly proactive tech company.”

For a long time, Portnov said, Parimatch was content with viewing technology as simply a tool in its arsenal, and often something that was outsourced.

“That’s how we existed for many years and it was enough honestly, until we faced crises in different forms.”

Those challenges present themselves in many ways, from new regulations affecting the betting industry to the arrival of new competitors. Not to mention, the very recent challenges to businesses by the Covid-19 pandemic.

It no longer made sense for Parimatch to have technology “as something on the side” if it wanted to emerge from these challenges.

“Only when you have a technology culture, when everyone in a company from a top shareholder to a bottom line employee who is dealing with customers, recognise that it is about tech, the company will start moving forward really fast,” Portnov said.

Parimatch’s operations were largely fragmented with the business division and the tech division standing on their own but collaborating. This approach slowed things down, so these divisions have now been merged under the company’s transformation “where business people think tech and tech people think business”.

This presented its own set of challenges when teams are building new products and tools on an old legacy system that, in the case of Parimatch, has been in place for more than 10 years. Migration to new systems is difficult, especially when the technology landscape is moving at a breakneck speed.

This is no easy feat and will be costly investment for any company to make.

“You have to accept the fact that you will lose revenue. Some will lose 5%, some will lose 20%. We have acknowledged that losses are inevitable. For those of you who want to become really technological, at some point you have to carry a sacrifice,” Portnov added.

This also requires a shift in thinking around hiring for new teams. Betting companies have traditionally spent a great deal of their budgets on marketing, he said, but have not invested as much in their tech talent.

The market for tech talent is more competitive than ever so building a strong culture with freedom for talent like engineers – that are remunerated well – will be key in recruiting and retaining the best people to lead any technological transformation.

Companies seeking this kind of transformation can’t be under any illusions, he said, there will be pain in the short-term – in order to achieve long-term success.