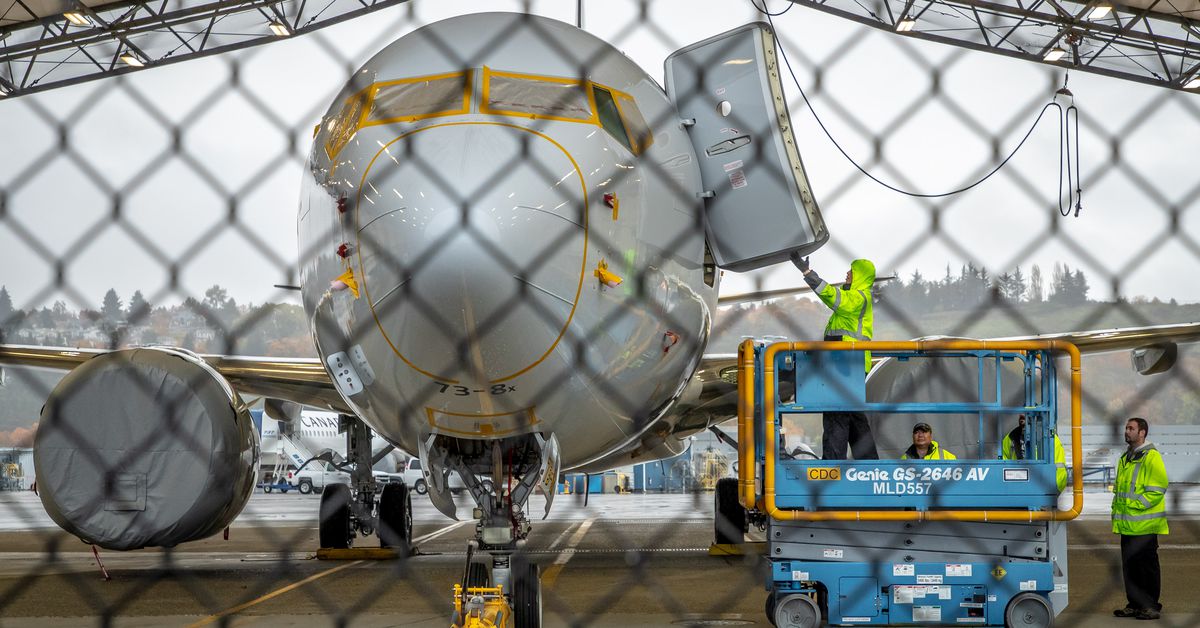 The Federal Aviation Administration (FAA) has released a “preliminary summary” of its 18-month review of the Boeing 737 Max program, and with it, has detailed the remaining steps the company will likely need to take in order to allow the plane back into the air. Among the changes the agency is asking for is new software for the plane’s flight control computer and displays, a revised manual and enhanced training for flight crew, and new maintenance procedures. A few key issues remain unfinished, though, like finalizing a new pilot training process.

The FAA laid out the changes both in the 96-page summary and in a Notice of Proposed Rulemaking published on Monday. The public will have 45 days to comment on the latter before the agency officially requires Boeing to make the changes. It won’t be until after that, at the earliest, that the FAA would re-certify the 737 Max, meaning the plane is still likely months away from being put back into service.

The 737 Max has been grounded worldwide since March 2019, after it was involved in two fatal crashes that killed 346 people. One of the particular issues that doomed both flights was a piece of software known as the Maneuvering Characteristics Augmentation System, or MCAS, that was designed to stop the plane from stalling in very specific takeoff situations. Using information from sensors on the outside of the plane, MCAS was able to pitch the nose of the plane down if it believed it was angled too high.

A major problem with MCAS was that, in a bid to skirt the lengthy and costly process of retraining pilots on this new piece of software, Boeing simply hid it from them and from the FAA. Another was that MCAS only pulled data from one external sensor, meaning it could be led astray if that sensor was damaged. All of this led to the pilots on both fatal flights scrambling to try and fix a problem they didn’t understand in their final moments.

The FAA says its review has involved “40 engineers, inspectors, pilots, and technical support staff,” and more than 60,000 hours of “review, certification testing, and evaluation of pertinent documents.” The FAA says it analyzed more than 4,000 hours of Boeing’s flight and simulator tests, and did 50 hours of its own testing. The agency and the company recently completed three days of real-world flight tests in the Seattle, Washington area.