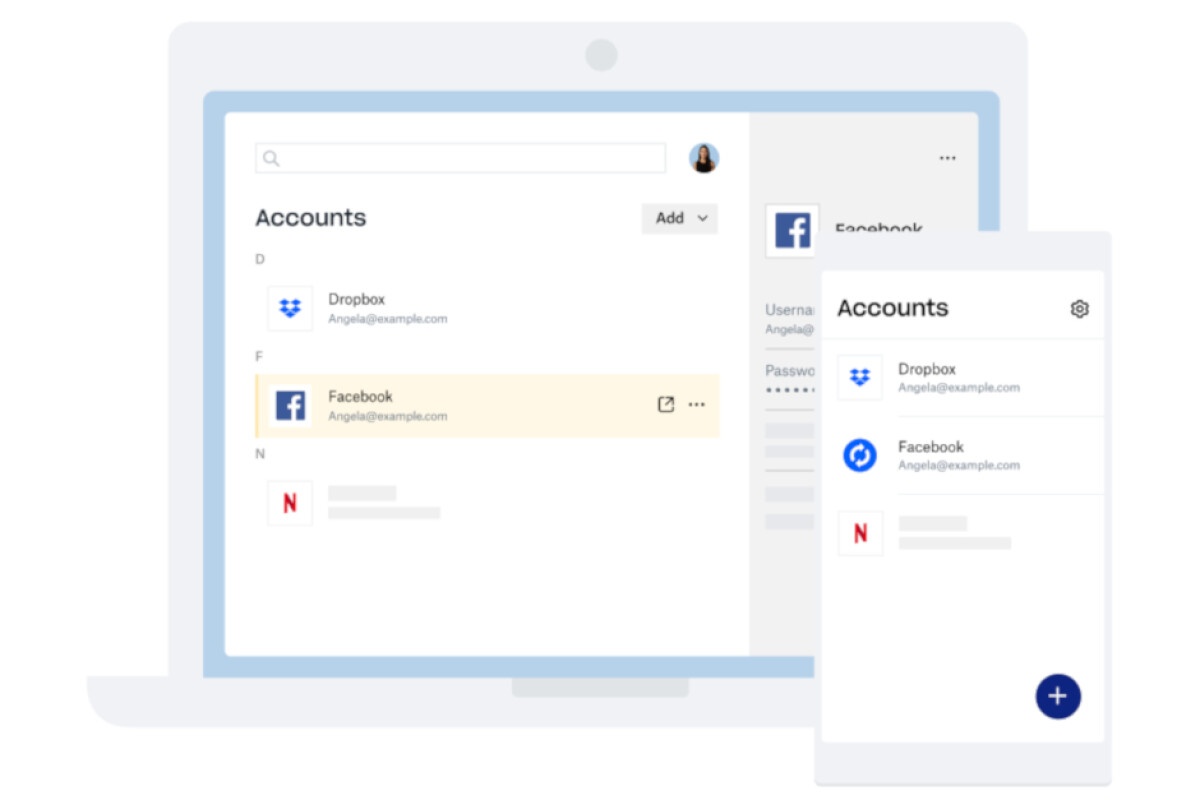 Dropbox is bringing its mobile app up to date by adding a handful of new features that will be available for free to all users on Android and iOS. First off, we have a new dark mode that should not only reduce eye strain but also reduce battery consumption while enabled.The downside is that the dark mode is only available to iOS users right now, although Dropbox promised to bring it to Android users over the next couple of months, so hang in there if you’re using an Android phone.

Next, we have the so-called mobile scanner that does what the name says: it lets you scan documents on the go. Dropbox Scan has been a feature that was only available on the desktop, but the latest update brings it to iOS devices too. With Dropbox Scan, iOS users will be able to scan physical documents, photos, notes, and more, regardless of whether they own a Basic, Plus, or Professional account.

Dropbox Transfer is another new feature for mobile users that lets them send large files to anyone, up to 100MB for free and up to 100GB on Dropbox’s paid plans, per transfer. It’s important to note that all the files you wish to transfer don’t need to be on your Dropbox account. At the moment, Dropbox Transfer is only available to Professional users on iOS, but it will be available to all mobile users later this year.

Along with Transfer, Dropbox added the image search function to help users find photos and GIFs easier and faster. Keep in mind that the new image search feature is only available to Dropbox Professional and Business accounts on Android and iOS devices.

Finally, we have two new important features coming to mobile: Dropbox Passwords and Dropbox Vault. The former lets you save your passwords in a safe place, while the latter adds an extra layer of security by using a PIN for secure access. Dropbox Passwords is now available for free to all Android and iOS users, whereas Plus users will get the Vault feature in August.