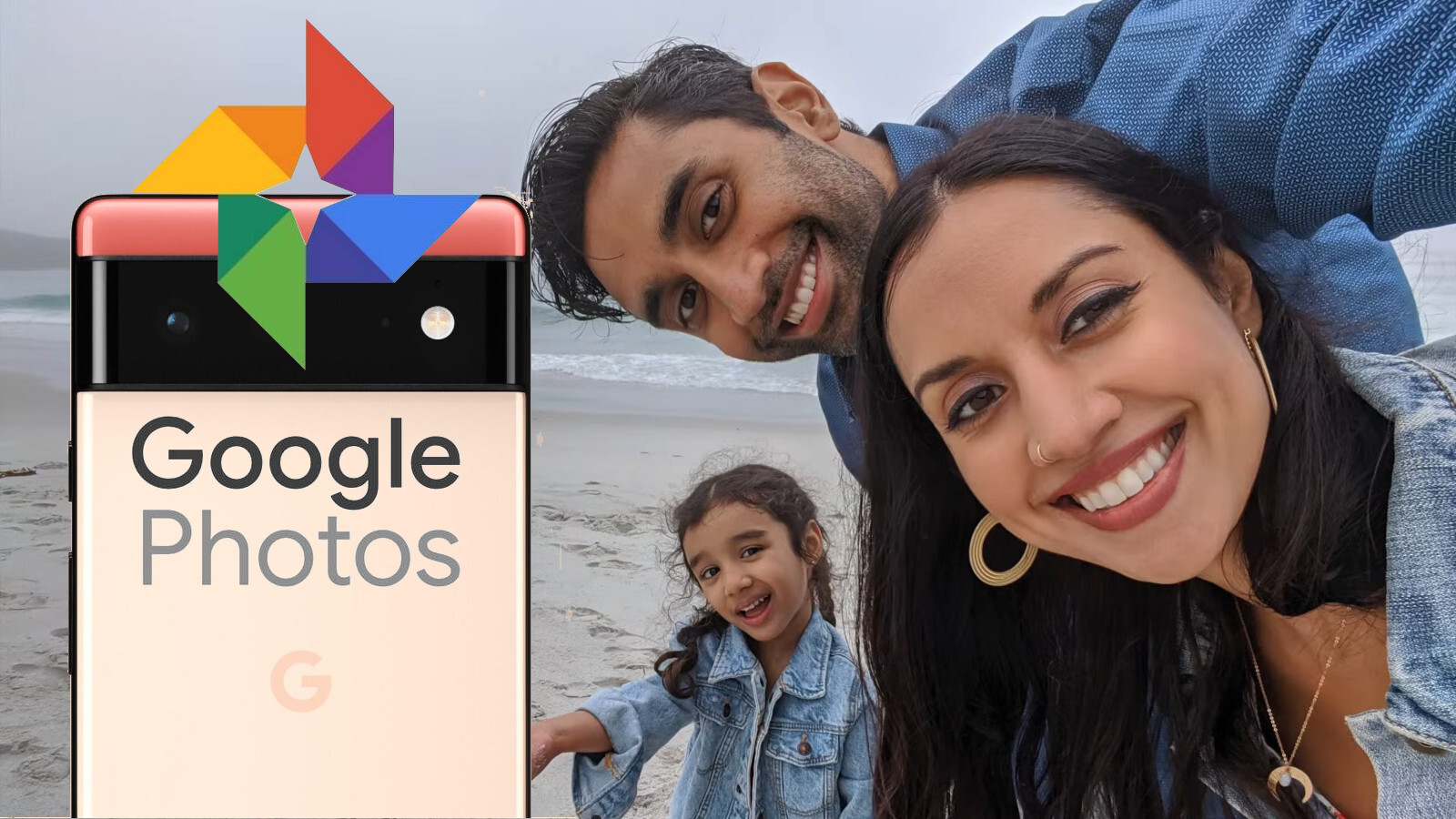 And, until recently, you may have thought that another one of these perks would be free access to unlimited storage in your Google Photos account if you splurged on the

This makes sense, as ever since the launch of the original Pixel handset, Google has always offered unlimited Google Photos storage. At first it was free storage at the original quality that the photos were taken at (with the first Pixel), and then the perk shifted to rather storing the photos in compressed form, to save space.

In fact, if we had reported on any of this a year before today, most people would have been confused, and probably laughed. Because when the Google Photos cloud back-up option first became a thing, it was an entirely unpaid service for both Pixel and non-Pixel owners alike, with no limitations or restrictions—nearly everyone with an Android phone or Google account used it freely. 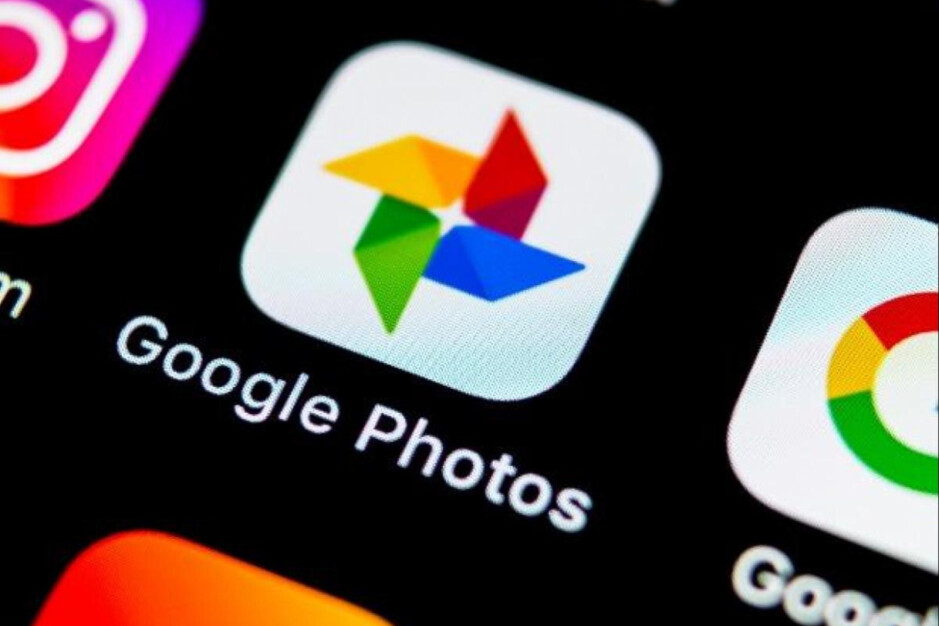 However, as more and more Google account owners took advantage of Google Photos and accumulated their (quite literally) trillions of photos onto the cloud platform, year after year, it must have started to weigh on Google’s servers rather heavily.

And as of June 1 this year, Google made the decision to cut the amount of storage freely available to Google account holders down to 15GB. Anything beyond that would come with a fee attached to it. Previously taken photos would be grandfathered in, but would have to be cleared out before users could back up anything else to that 15GB data cap.

People still retained hope, however, that Google Pixel owners in particular would continue to enjoy the privilege of unlimited photo storage in the future. Rumors ran rampant back and forth, and for a while, we didn’t really know what to expect for the Pixel 6.

Although Google never made any public statements to Pixel owners in particular, however, the tech giant did confirm to various credible sources over this summer—such as The Verge—that Pixel device owners are losing the privilege of free photo storage, just like everyone else.

And now with the release of the new Pixel 6, the company has kept completely mum on the matter of free storage in Google Photos, essentially confirming this knowledge.

Normally, a Google One plan (which buys you space that is shared by all of your used Google platforms, such as Google Photos and Gmail) costs anywhere from $1.99 per month for 100GB, all the way to 30TB for $149.99 per month, if you’re running a business, of course.

There are several plans available to fit your needs, and Google did announce last year that they estimated that most users would take three years to fill up their free 15GB with photos (remember, they all get compressed in storage).

But even without free Google Photos backups in the future, there are plenty of other reasons to buy the quirky new Pixel 6—so you shouldn’t fret about it too much.