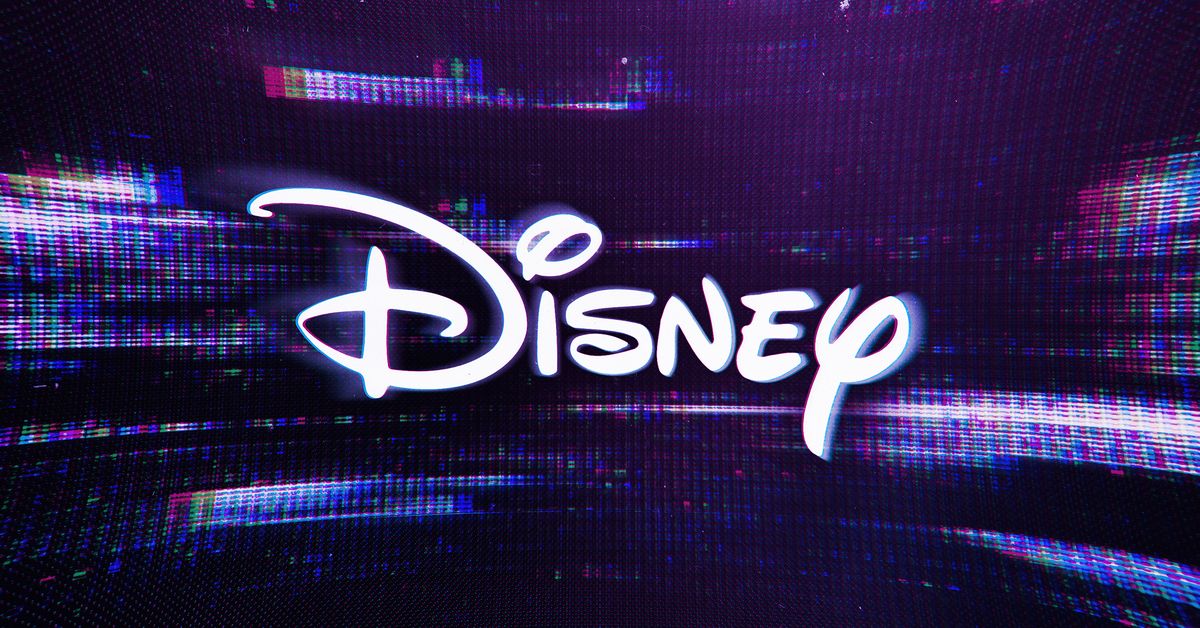 Disney has significantly reduced its spending on Facebook and Instagram ads amid concerns about the social media platform’s enforcement of its content policies, The Wall Street Journal reported. It joins a list of large companies that have cut back on Facebook ads as part of an effort to compel Facebook to change how it handles hate speech and misinformation on its platforms.

The monthlong #StopHateforProfit boycott organized by a coalition of civil rights organizations including the Anti-Defamation League, the NAACP, Color of Change, and Sleeping Giants kicked off July 1st and includes companies like Hershey, Honda, Ben & Jerry’s, and Verizon.

Other companies not part of the formal boycott that have pulled ads from Facebook and other social platforms included Coca-Cola, Lego, Starbucks, and Unilever. And Microsoft suspended its advertising on Facebook and Instagram through August.

Disney and Facebook did not respond to requests for comment Saturday. A Facebook spokesperson said in a statement last month that it remains “focused on the important work of removing hate speech and providing critical voting information.”