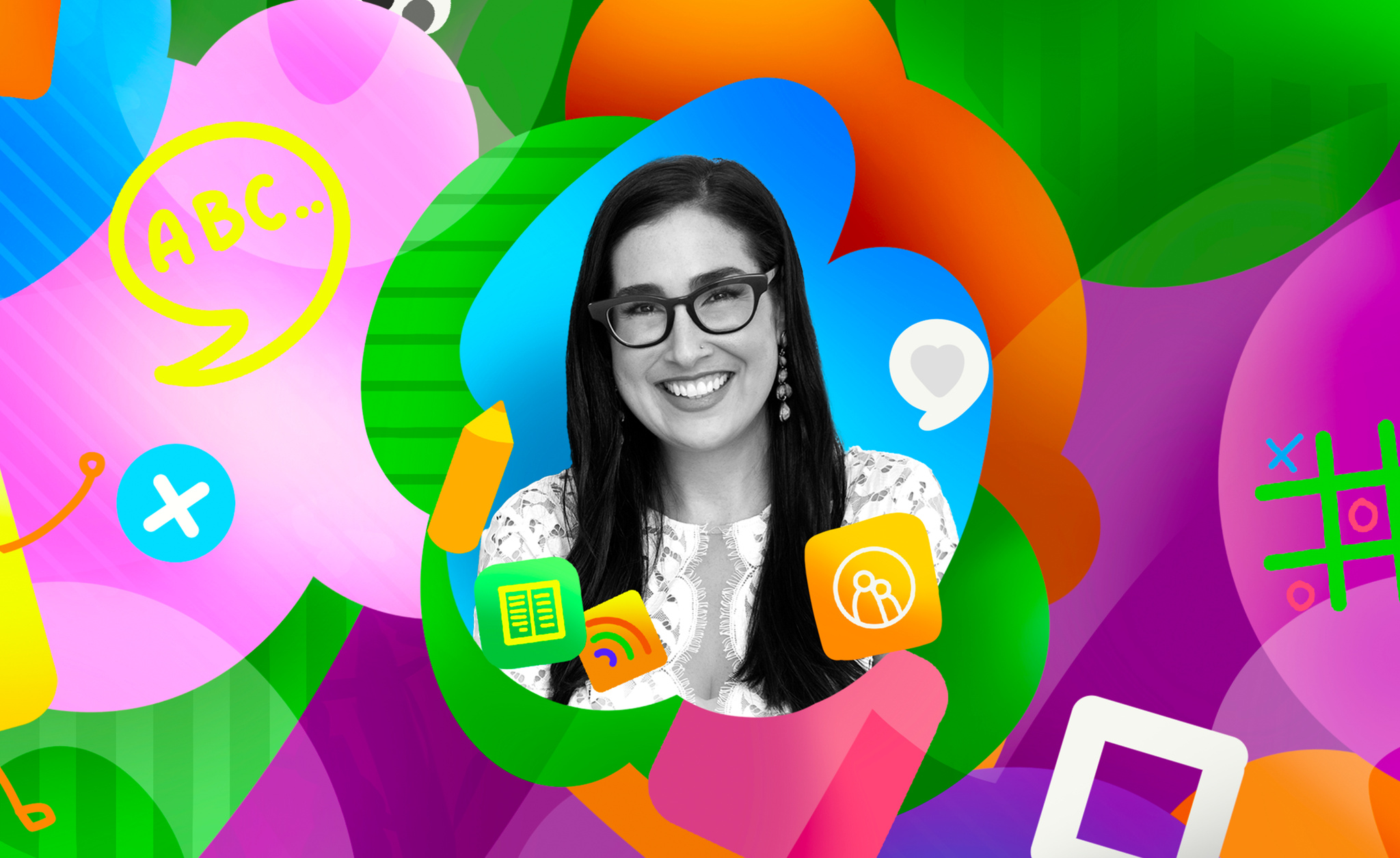 According to Caribu cofounder Maxeme Tuchman, her app was inspired by one powerful image: a photo of a soldier reading to his child online while awkwardly holding up a picture book to the camera.

So she set out to make it easy for children to read — and learn — with parents, grandparents, and friends from afar. With Caribu, a 2020 App Store Trend of the Year winner, kids can turn the pages of a Thomas the Tank Engine book, invite aunts and uncles to help with a math worksheet, or play a word game with cousins — all while interacting face-to-face over video.

We caught up with Tuchman to talk about how Caribu has thrived without venture capital investment and why every founder should build a diverse team from day one. 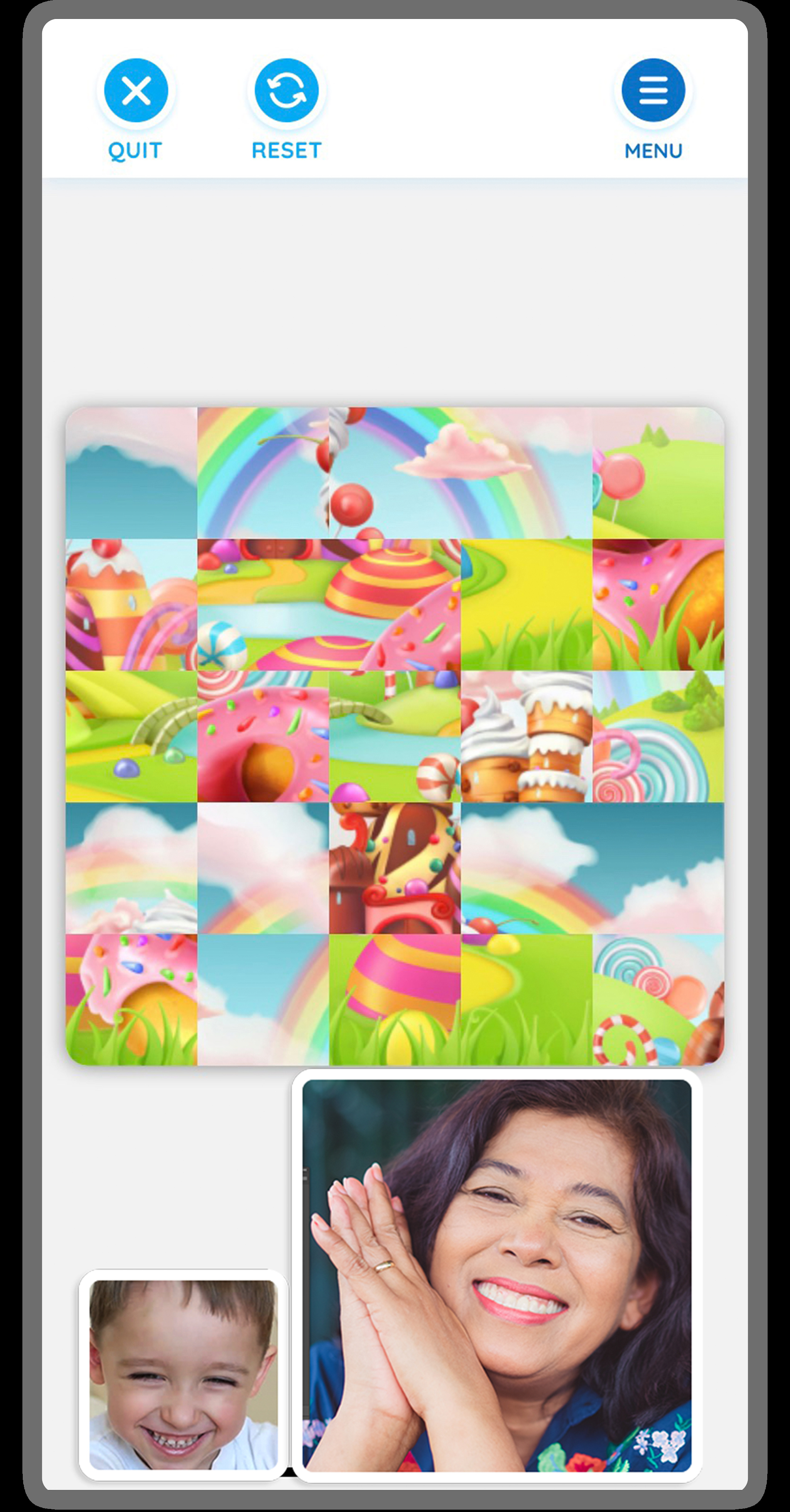 *Caribu* keeps a video chat window in view as kids and family members connect over puzzles, games, and stories.

How did your background lead to creating a learning app like Caribu?
I’m the daughter of Cuban immigrants and the granddaughter of Holocaust survivors. It has been ingrained in me that the only thing you can take with you in the middle of the night when you’re fleeing your home is what’s in your head. To me, education is the biggest lever for change.

What was the biggest challenge you faced when launching Caribu?
Fundraising. Fewer than 2 percent of all VC dollars go to women and people of color. That’s an industry problem. We had a lot of people say, “If you don’t move to Silicon Valley, we’re not going to fund you.” But we’ve run through walls — we’ve figured it out through grants, angels, and corporate investment.

What’s been essential to your success?
The ability to see a problem and believe I could solve it. Throughout my career, I’ve constantly been pushed to go into new environments, learn new languages — the government uses a different language than MBAs, for example. That’s been the greatest gift. I’m excited to wake up every morning and think, “I don’t know what is going to happen.”

What advice would you give to other entrepreneurs?
Build a diverse team from the beginning. It’s the best business decision you will make. Don’t have a bunch of dudes making an app that may be used by 94 percent women. Don’t build a team that’s 95 percent men or white people and then think, “Oh, we should diversify.” Have your team reflect the people you serve. We have customers in 200-plus countries and territories. You have to have that empathy.

How did you arrive at the name Caribu? Alvaro noticed many kids’ apps had animal-based names, so he looked at migratory animals and learned about the caribou — the Canadian reindeer. We spell it in Spanish because he’s from Spain and I’m Cuban. Also, it was easier to get the Twitter handle!

Download Caribu: Playtime Is Calling from the App Store