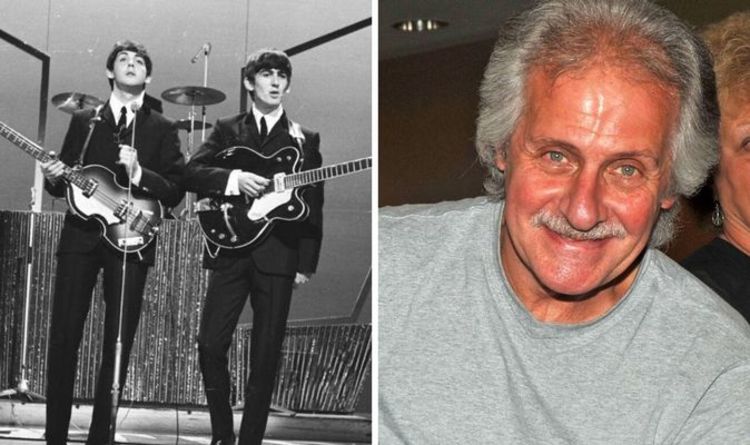 “Brian [Epstein] said, ‘Okay, fine.’ I felt guilty because I felt maybe I was the catalyst that had changed his [Best’s] life…”

When Lennon, Sir Paul and Harrison realised the engineers wanted them to replace Best with a session drummer for their upcoming recording session in September, they decided to permanently remove him from the group.

According to Cynthia Lennon, the star’s then-wife, The Beatles asked Epstein to sack Best from the band and he dutifully obliged.

According to Epstein, however, he was unsure of this decision, and said in his autobiography he “was not anxious to change the membership of The Beatles at a time when they were developing as personalities … I asked The Beatles to leave the group as it was.”