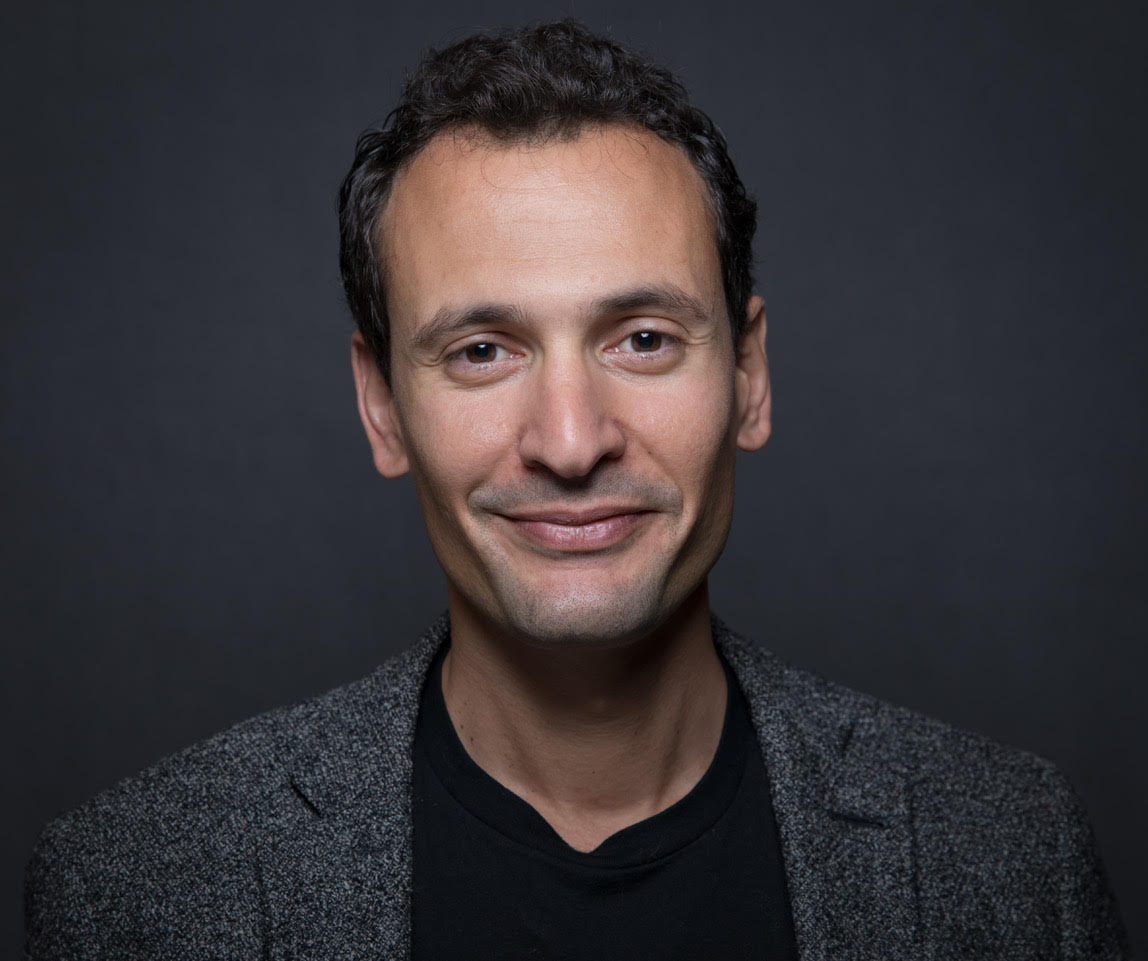 Barcelona-born startup Onna has raised a $27 million Series B round  led by Atomico with participation from Glynn Capital. Previous investors Dawn Capital, Nauta Capital and Slack Fund all participated as well.

The company calls its product a “Knowledge Integration Platform”, which integrates all workplace apps together, from communication to storage and HR platforms. “Companies now rely on a host of powerful apps, from Salesforce to Google Suite. But the popularity of apps means more knowledge is being siloed and fragmented,” explains founder and CEO Salim Elkhou. “We’re not just helping companies find a needle in the haystack; we help them put the haystack together.”

Atomico’s Ben Blume, who will join the board, added: “Onna is unique because it is cloud native and collaboration focused; it doesn’t matter if companies are integrating 20 applications or 200.”

What began in 2015 as a legal tech startup to help legal teams with knowledge discovery has now expanded to cover full organisations. The Spanish company raised $5 million in 2018 and is now headquartered in New York City. Current customers include Slack, Facebook, Electronic Arts, Lyft, Fitbit, Newscorp and Dropbox, and Onna says it “aims to be core to any organization’s knowledge infrastructure” by 2025.