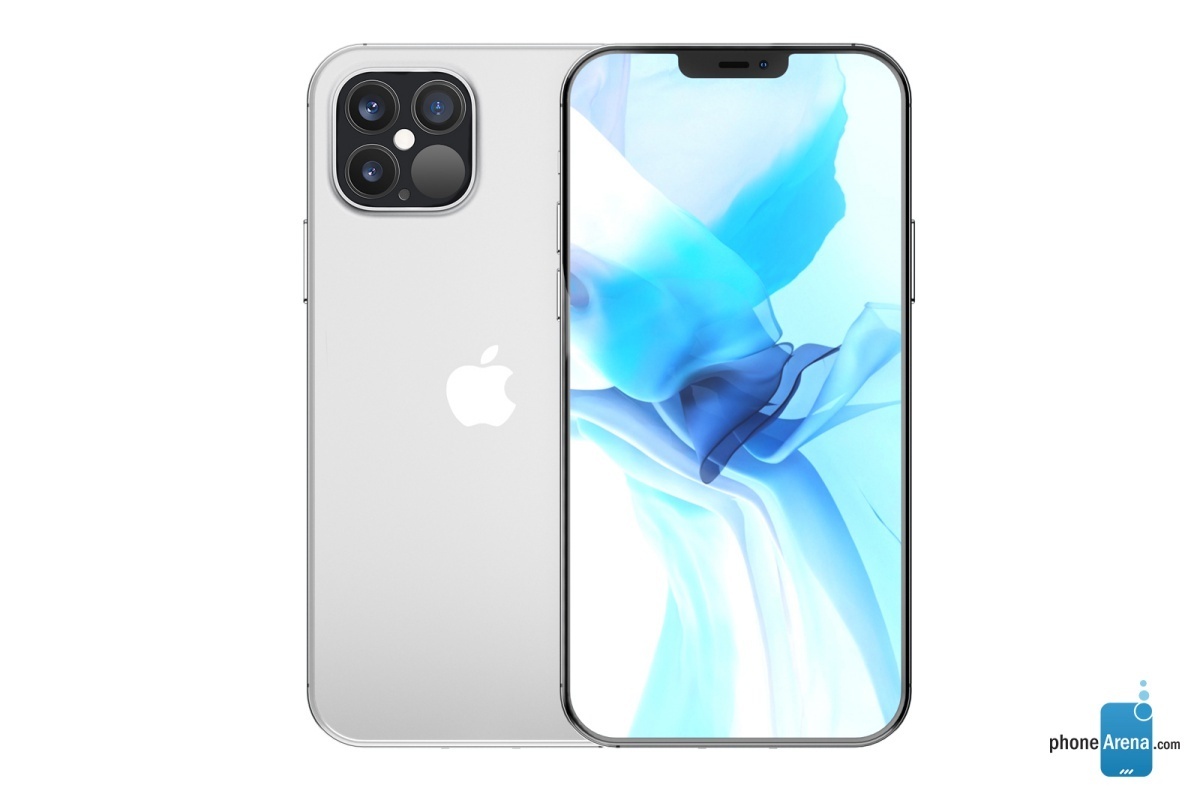 Getting off to a strong start in a market segment as important as 5G smartphones was obviously a great thing for Samsung, but being first is not everything, as the Korean tech giant is likely to learn the hard way in just a few months.

Will Apple be able to edge out Huawei too?

According to the newest TrendForce forecast (via YonhapNews), the road from first to third place is a surprisingly short and abrupt one. Because 5G networks are not very mature or evolved in key smartphone markets like the US, China will play a crucial role in deciding this year’s industry winners. Unfortunately for Samsung, its Galaxy devices are practically nonexistent around those parts, which will unsurprisingly help Huawei jump from the silver to the gold medal position. 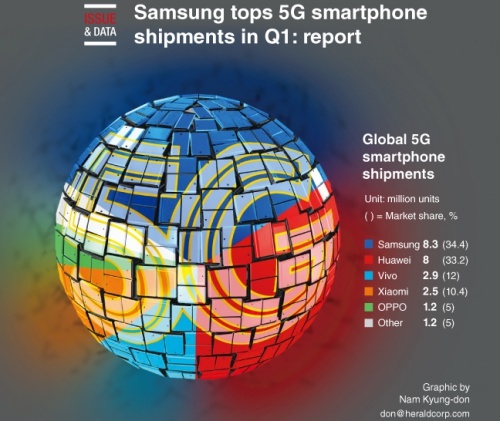 The regional hero was close to seizing the world’s 5G smartphone shipment title during the first three months of 2020, looking pretty much guaranteed to snatch Samsung’s 5G smartphone production crown away at the end of the year.

But Apple is currently tipped to come in a close second, with 70 million units (versus the 74 mil expected to be manufactured by Huawei), and depending on the iPhone 12 family’s launch schedule and early popularity, the company could even end up taking home 2020’s top prize.
That would undoubtedly be an incredible achievement for a smartphone maker following in Samsung’s footsteps around a year and a half after the US debut of the Galaxy S10 5G. And mind you, Apple is expected to win big against its arch-rival, which will reportedly produce less than 30 million 5G handsets in 2020 after shipping more than 8 mil in the first quarter alone.
In other words, the popularity of the company’s 5G-capable Galaxy phones might actually decline in the quarters to come, despite Samsung being ready to throw everything against the wall, from a flat-screened Note 20 5G to a Galaxy S10 Lite sequel with 5G speeds and a 120Hz display, as well as an ultra-affordable Galaxy A42 5G model.

2021 could change the status quo… again

China’s importance in the grand scheme of 5G things will also be reflected in the fight between Vivo, Oppo, and Xiaomi for the industry’s fourth and fifth spots, with overall production projected to reach 235 million units this year.

That would mean almost one in five smartphones produced in 2020 will support 5G connectivity, a number that’s obviously expected to surge in 2021. If TrendForce’s predictions come true, a whopping 500 million 5G-enabled smartphones are set to be manufactured next year, representing a 40 percent slice of the mobile industry’s total global pie. 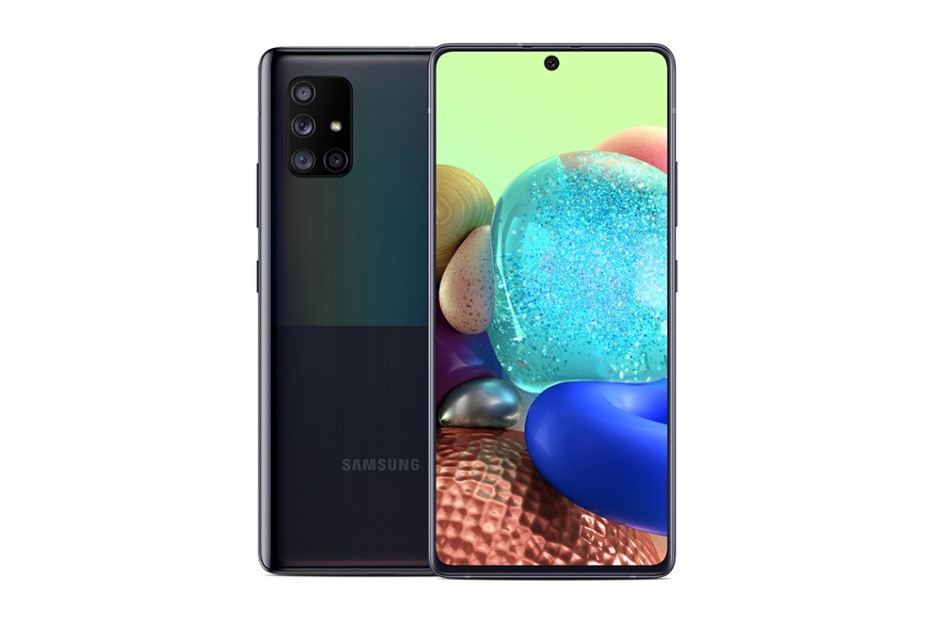 It remains to be seen if Apple will manage to stay ahead of Samsung, considering a large part of that jump from 235 to 500 million units is likely to come from low-to-mid-end devices, which are not exactly Cupertino’s greatest strength.

Then again, how cool would it be to get a 2021 iPhone SE edition with a compact body, reasonable price point, and 5G speeds to fend off the aforementioned Galaxy A42 5G, as well as the fast-approaching Galaxy A51 5G?