Skip to content
According to AppleInsider, a note from TF International analyst Ming-Chi Kuo to clients reveals that another manufacturing issue is affecting some of the phones in the Apple iPhone 12 family. Back in June, we told you that OLED panel supplier Beijing Oriental Electronics (BOE) failed tests conducted by Apple and Samsung. That might have been the reason why Apple decided to order five times the number of OLED panels from LG Display than it purchased from the supplier last year. LG Display will reportedly deliver 20 million screens for the entire iPhone 12 series this year compared to the 60 million expected from Samsung.

The latest manufacturing problem involves cracks found on the camera coatings for the wide-angle camera lenses being made for the iPhone 12 and iPhone 12 Max. These are produced by Genius Electronic Optical. The issue reportedly surfaced during high-temperature and high-humidity testing and Kuo doesn’t see these cracks forcing Apple to delay the launch of the 5G 2020 iPhone 12 models because Genius Electronic Optical is not the only source of the parts. The analyst notes that Largan already supplies Apple with the same parts and that it isn’t facing the same issue with its product. 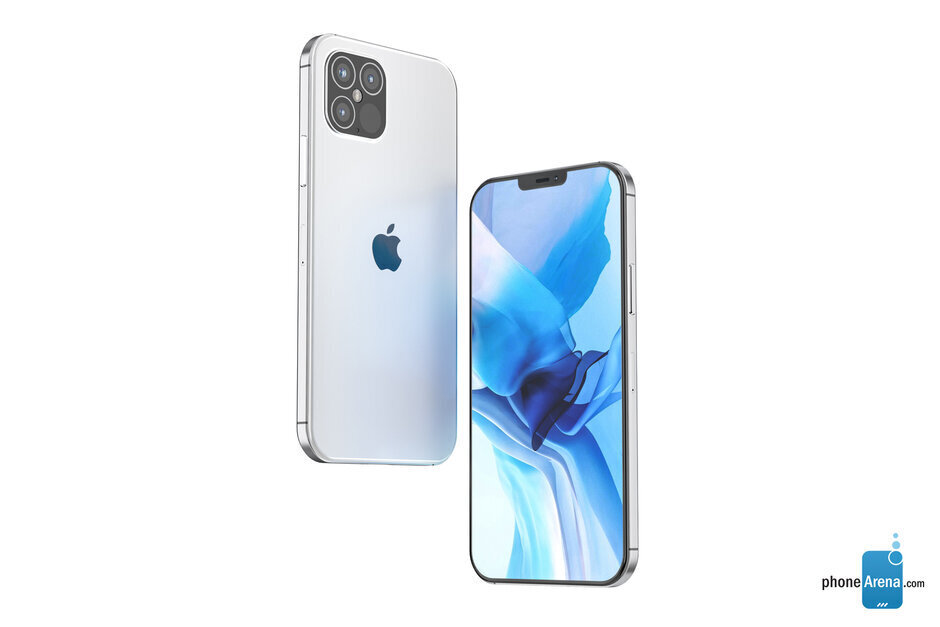 While Kuo couldn’t guess at how long it might take Genius Electronic Optical to fix the problem, he does expect the supplier to cut its price to Apple in order to continue shipping the part in question to the tech giant. The same company is believed to be working with Apple to develop a periscope lens to give some of the 2022 iPhone 14 models a much-improved telephoto experience. The currently available iPhone 11 Pro and iPhone 11 Pro Max are equipped with a telephoto lens that delivers 2x optical zoom. Apple is supposedly going to 3x optical zoom on this year’s iPhone 12 Pro models.
Apple itself has said that the release of the 2020 iPhones will be delayed a few weeks which means that we could see the first 5G handsets from Apple in stores sometime in October or November at the latest. Apple’s supply-chain was running at less than full speed earlier this year when the coronavirus was spreading throughout Asia. Thus, the delay announced by Apple Chief Financial Officer Luca Maestri has nothing to do with the cracks on the camera coatings and has plenty to do with the global pandemic.
We expect to see Apple unveil four new iPhones this year, all with support for both sub-6GHz and mmWave 5G signals. The phones will be powered by the A14 Bionic chipset produced by TSMC using the 5nm process node. The chip will have 15 billion transistors shoehorned inside. The 5.4-inch iPhone 12 and the 6.1-inch iPhone 12 Max will both come with 4GB of memory while the 6.1-inch iPhone 12 Pro and the 6.7-inch iPhone 12 Pro Max will each sport 6GB of memory. The basic models are expected to start with 128GB of storage and up. The new phones are also reverting back to the popular flat-sided design that Apple originally used with the iPhone 4, iPhone 4s, iPhone 5, and iPhone 5s series.
The latest rumored specs call for the non-Pro models to feature Wide and Ultra-Wide cameras on the back while the Pro models will add a telephoto camera. There have been some questions about whether Apple will equip the entire iPhone 12 family or just the more expensive Pro units with the LiDAR depth sensor. First found on the 2020 iPad Pro, this is a Time-of-Flight sensor that measures the time it takes for infrared to bounce off of a subject and return to the phone. With this data, more precise depth calculations can be made allowing for more enhanced bokeh blurs for portraits, and enhanced AR capabilities for the phone.