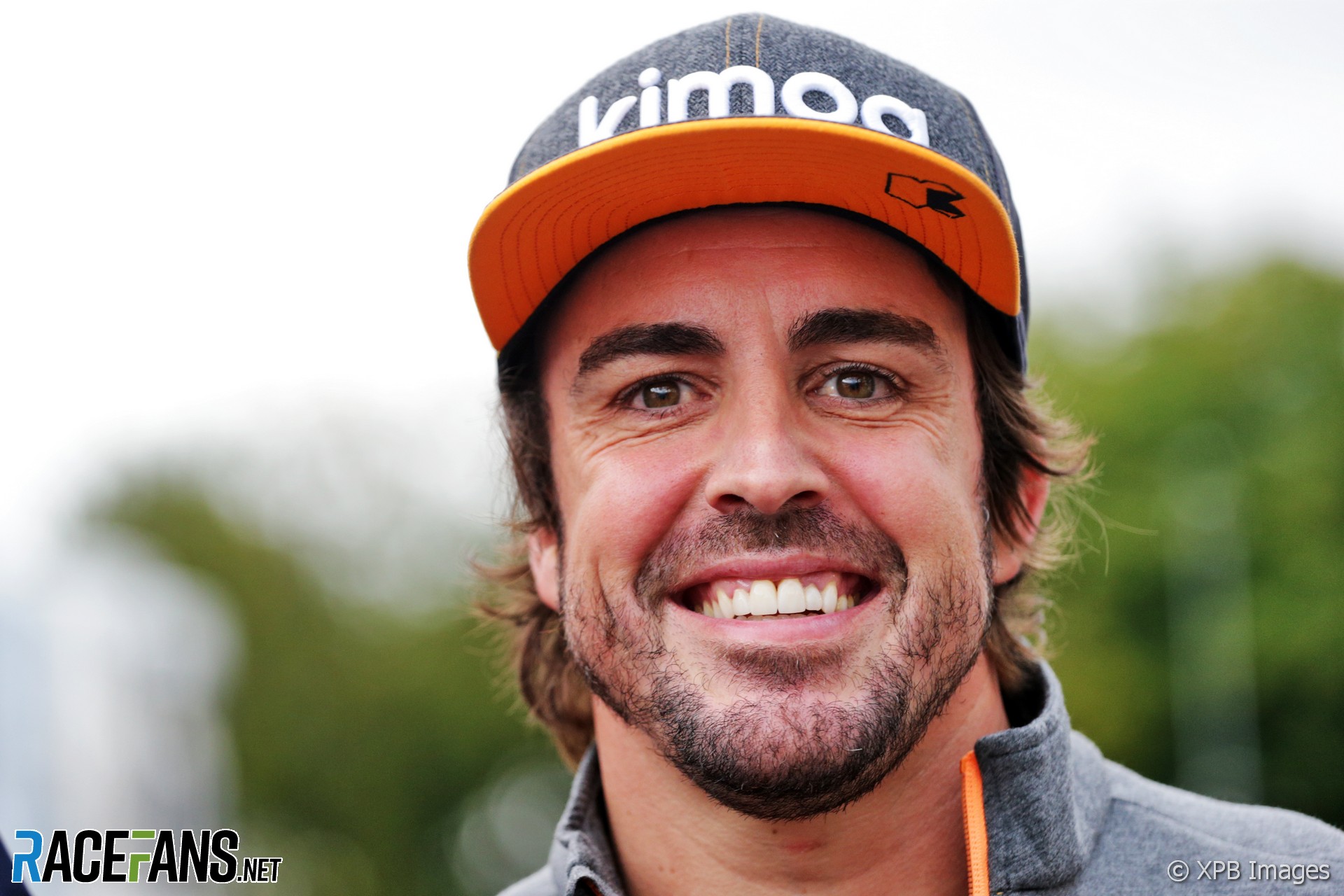 Fernando Alonso has told Renault to focus on the opportunity offered by the major rules change which will arrive in the second season of his return to the team, says managing director Cyril Abiteboul.

Formula 1 has delayed the introduction of sweeping new technical regulations from next year to 2022. Alonso has signed a two-year deal to return to Renault next season, but Abiteboul says he wants the team to concentrate on preparing for the year after.

“He will be racing with us in 2021 so you could think that he has a vested interest in making sure that we are as competitive as we can. But actually he’s saying ‘you know what guys, forget about ’21’.

Abiteboul hopes to emulate the success other teams have had in preparing for past changes in technical rules. Most notably Mercedes, which has won every championship since the V6 hybrid turbo engine formula was introduced in 2014.

“This sort of thinking, this sort of ability to plan ahead, this sort of experience that in Formula 1 you build success years in advance and by making sacrifice the years before, has happened every single time in the history of Formula 1,” said Abiteboul. “That’s the sort of philosophy that [Alonso] can bring in which is extremely helpful for me as a manager of the team, but for lots of people, bringing a little bit of it calm in the team is useful.”

“Fernando knows Formula 1 inside out, on track and off track,” Abiteboul added. “He’s got this capability in the building a plan meeting, building a strategy, not just for the race team but also for the whole Formula 1 programme.”