Florida hasn’t exactly thrived in the pandemic, but the state’s leading promotional outlet is doing everything in its power to attempt to flatten the curve.

The summer season of Boxeo Telemundo will come with far stricter health standards than ever before, in light of the ongoing coronavirus pandemic. All Star Boxing, Inc. has secured the services of NYC Laboratories which will take the lead on COVID-19 testing protocols ahead of Friday’s show, live on Telemundo from Osceola Heritage Park in Kissimmee, Florida beginning at 12:00am ET.

“Returning this summer was never a concern of ours,” Felix ‘Tutico’ Zabala, Jr., president of All-Star Boxing told BoxingScene.com. “Ensuring that all testing standards were met—that was our primary focus. Once we were able to come up with a solution to that and how to move forward with events, we were confident that the series will move forward held to the highest standards.” 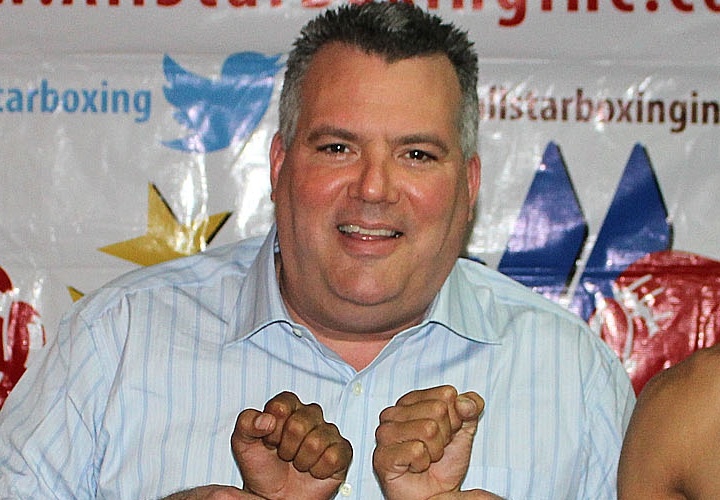 Headlining the card, Tijuana’s Ricardo ‘Hindu’ Espinioza (24-3, 21KOs) faces Colombia’s Brandon Valdes (13-0, 7KOs) in a 10-round super bantamweight youth title fight. The event will take place without fans in attendance, as will the summer series as a whole in line with social distancing and health guidelines.

“It will be a different look,” acknowledges Zabala. “We are used to having sold-out venues in Kissimmee, Miami, Mexico City and even when we traveled to Niagara Falls for the first time last year. For now, those days are in the past as we have to adjust with what’s going on in the world today.”

The four-event summer season will remain limited to boxers and their immediate team members, along with deemed essential personnel. All parties will be required to remain inside the assigned quarantine bubble after being tested upon arrival and for the duration of the promotion.

All on-site property and equipment will be thoroughly sterilized by NYC Laboratories, in line with the measures taken by other platforms which have returned to showing live boxing after the sport was all but shut down for three months beginning in mid-March.

The initial wave of the ongoing global health crisis came just as All-Star Boxing wrapped up its first four-weekend block of Telemundo shows on March 13, at the time the last televised show to feature fans in attendance. Four bonus dates in May were lost despite clearance from Florida government for combat sports to resume—a development which was exploited by World Wrestling Entertainment (WWE) and Ultimate Fighting Championship (UFC), but never by the All-Star Boxing team.

“It wasn’t safe at the time,” Zabala acknowledged. “I didn’t need permission to proceed with those shows. As long as there existed the possibility of somebody getting sick on my watch, I was never going to let that happen.

“That’s why it was a relief to partner with NYC Laboratories. Everyone involved in these next four shows will work in unison—though at a safe distance—to ensure we are presenting a high-quality product with every aspect held to the highest standards.”

Boxeo Telemundo will return to the same venue on August 21, August 28 and September 4.