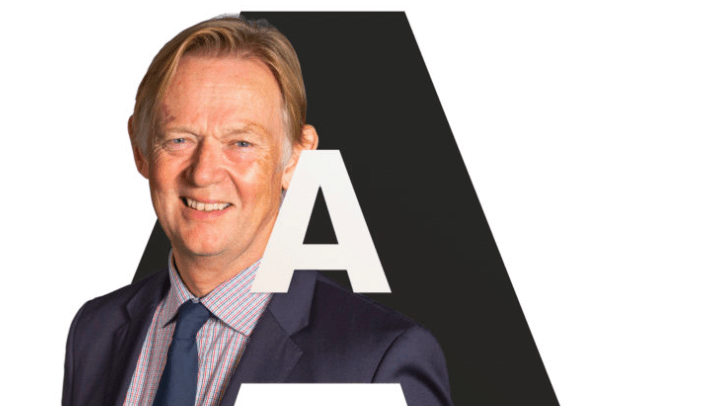 The GRH APPG blanket ban demand forms part of the parliamentary group’s ‘30 evidence-based recommendations’ published this morning – calling for an overhaul of UK gambling laws and its governing structures.

“We believe a total ban is not necessary – such action has wide implications, particularly for the support of sports across media channels, something enjoyed by millions of people right across the UK,” read Woodford’s statement.

Responding to the GRH APPG demands for a comprehensive regulatory overhaul, the AA stated that it has backed the UKGC and ASA in defining and amending the laws for gambling advertising.

Woodford added: “The codes are under regular and rigorous review in line with the evidence. As new evidence emerges, the ASA and Gambling Commission consider this and amend the rules if they believe the evidence supports change.”

Woodford concluded: “We ask all gambling operators and their agencies to continue to adhere to the strict standards set by the ASA and the Gambling Commission.  These rules clearly require gambling operators to be socially responsible and to protect the vulnerable, as well as under 18s.”