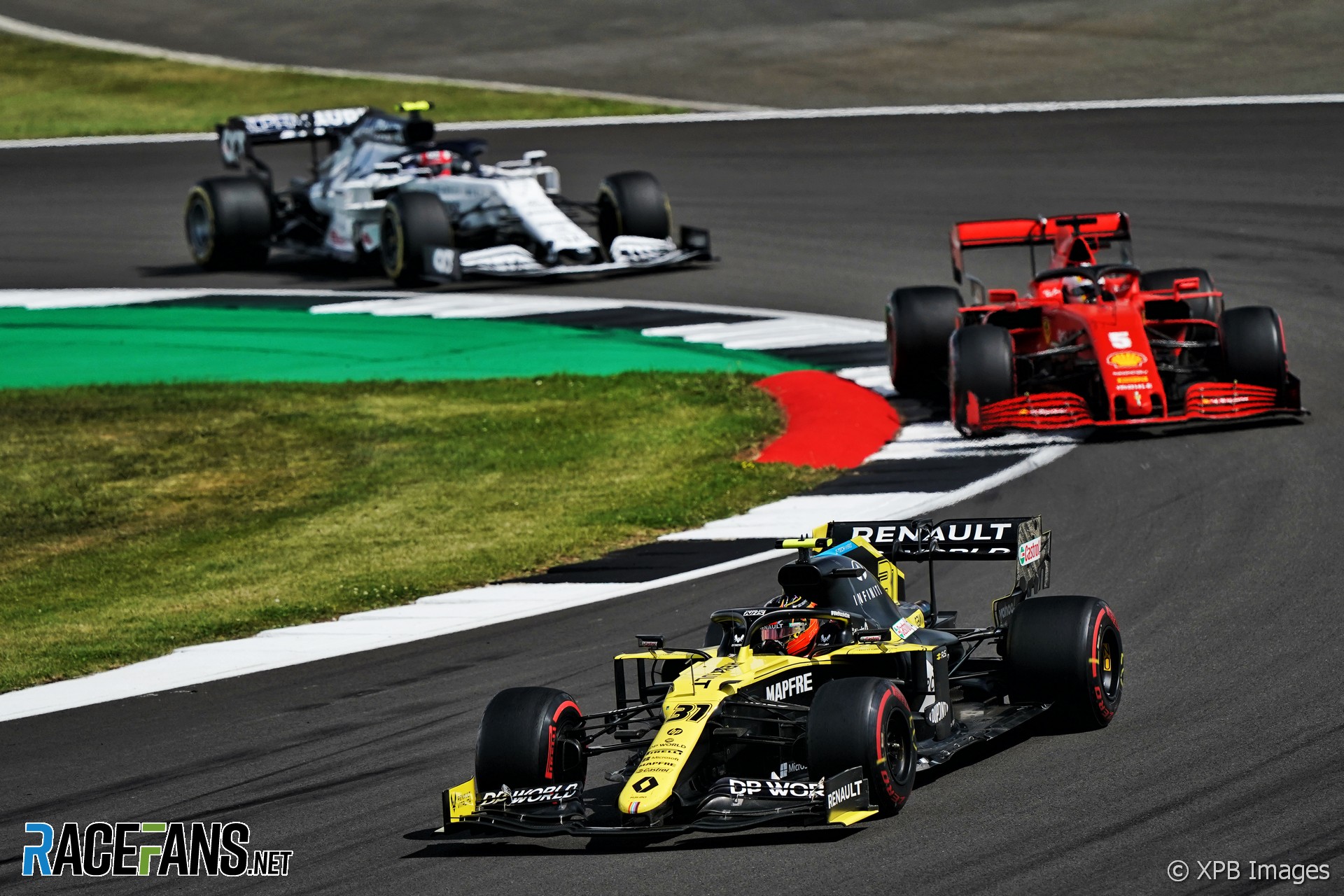 Renault managing director Cyril Abiteboul praised the team’s result in the British Grand Prix which he described as one of the best since the team returned to Formula 1 in 2016.

Daniel Ricciardo took fourth place with Esteban Ocon behind him in sixth following the punctures which struck some front-running drivers at the end of the race.

“It was a very good result from a team perspective and one of our strongest since our return to Formula 1,” said Abiteboul. The team’s best result last year was fourth and fifth places in the Italian Grand Prix.

“Clearly, there was a bit of help towards the end to gain positions, but that should not take away from the very strong performance that the team has put in throughout the weekend,” he added.

Renault had a difficult start to the season when it suffered the same radiator problem in consecutive races in Austria. Abiteboul said he was pleased the team had ironed out some of the problems with its car. “We had strong reliability and that’s so important when we have eventful races like this one.”

“After tracks where the car struggled, Silverstone’s layout confirmed the strengths and weaknesses of the car,” he added. “In particular we must keep working on high-speed corners as that’s our weakness compared to direct rivals.

“We have made progress but we should not lose sight of our direct competitors nor of the competitiveness level of Mercedes in all circumstances.”