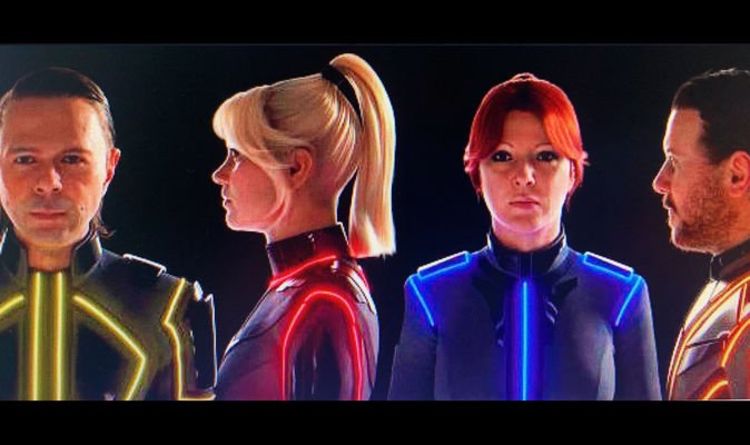 It’s been 38 years and the long wait is finally over. Excitement built as Benny Andersson and Bjorn Ulvaeus arrived in London this morning, while Waterloo Station broadcast giant digital images of the band in sci-fi outfits. The first rumours of new music and a virtual reality tour emerged back in 2016, but today, all was revealed. Above you can watch the band create the digital avatars. Scroll down to watch their first new music video for I Still Have Faith In You and a lyric video for another new song Don’t Shut Me Down. You can watch the full live stream from today at the end of the article.

Previously, there had been reports of up to five new songs from Benny, Bjorn, Agnetha and Frida, with two titles confirmed: I Still Have Faith in You and Don’t Shut Me Down.

Today Benny and Bjorn confirmed they have recorded an entirely new album which will be released on November 5 and there is also a “little Christmas tune.”

With Agnetha now 71 and the other three band members in the mid-seventies, they decided to create cutting-edge digital versions of themselves in the 1970s heyday to perform the new music.

The new show ABBA Voyage has been built around the new tracks but will include all of their greatest tracks in a new concert format.

Bjorn said: “I just knew it had to be about us. It’s about realizing it’s inconceivable to be where we are. To release a new album after 40 years and still be the best of friends and enjoying each other’s company… who has experienced that? Nobody.”

“The album is in the can. If we were not proud of it we would not have released it. There is a proverb in the music industry. You should not wait more than 40 years between albums…”

Benny added: “We are not competing with Drake and all these guys. I don’t understand what the ingredients that work today are. We’ve done as good as we could at our age!”

The ABBA superstars also talked about plans for the new show next year, which will be staged at the Olympic Park in Stratford, London. The fab four will appear as digital versions.

Bjorn said the show will be based around “our greatest hits, I would say, plus a few songs that were not hits but that we like. There will be 22 songs. It will be 90 minutes long. These two new songs we released today will be in there.”

He explained that the other new songs from the upcoming album will not be in the show because they were recorded after all the filming was completed on the holograms. 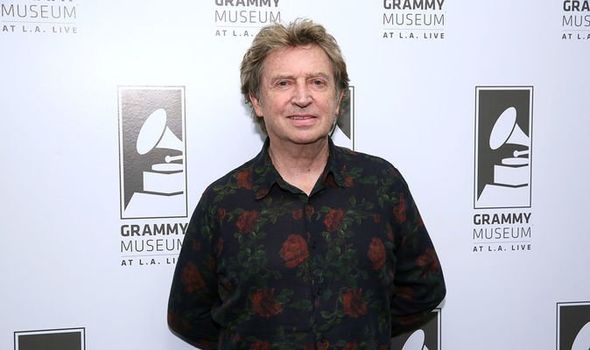