Skip to content
If there ever was an app tailor-made for the coronavirus it is Zoom. The video conferencing app can host video chats consisting of up to 100 participants. During the three months from April through June, when COVID-19 was keeping most Americans inside, Zoom generated a new App Store record 94 million installs on iOS. During the first quarter, just before the pandemic became a major issue in the states, short-form video app TikTok had the previous record with 67 million App Store installations according to Sensor Tower.
How amazing are those achievements made by Zoom and TikTok? Before this year, no non-game iOS app ever had more than 50 million downloads in a single quarter. And when you throw in the number of downloads sourced from the Google Play Store during the second quarter, Zoom was installed over 300 million times during the three months from April through June. Also topping 300 million installs during the quarter was TikTok; the latter was downloaded 71 million times from the Apple App Store during Q2; that is a 154% gain year-over-year. 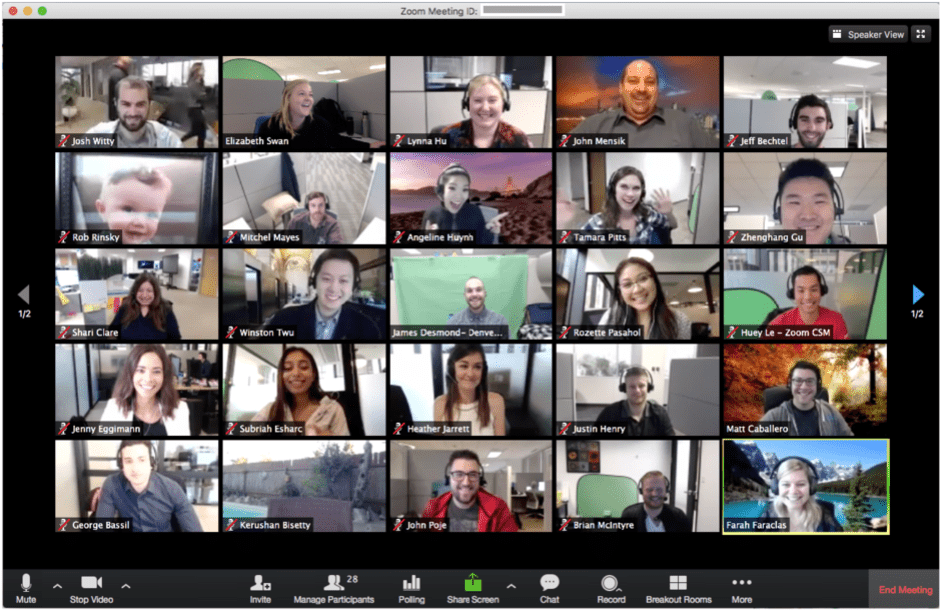 More people in the U.S. are communicating using Zoom than ever before