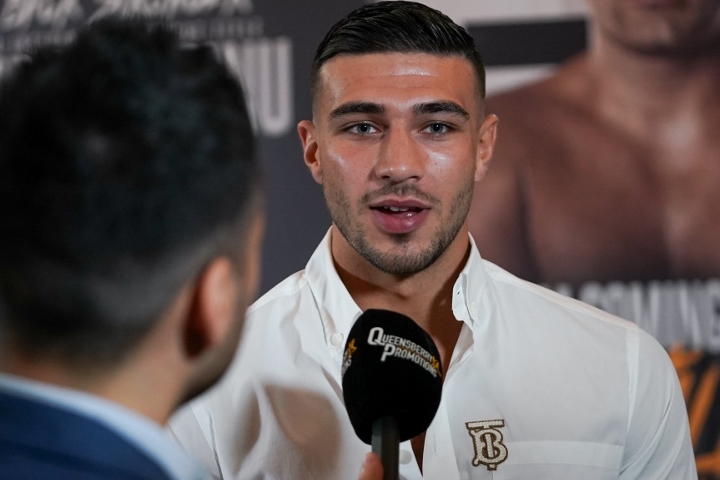 Warren indicates that both sides are very close to reaching an agreement for a pay-per-view showdown to take place in December, with Miami, Florida being mentioned as a potential location to stage the event.

Earlier this month, Tommy Fury was part of his brother’s support team as he prepared for the trilogy fight with Deontay Wilder in Las Vegas.

When they were all in the dressing room, Tyson Fury and other members of the family handed a firm warning to his brother.

Defeat will not be an option, says Warren.

“He’s going to have to win the fight, otherwise the family are going to disown him! You should have heard them in the dressing room, just before the Wilder fight, I was there when they told him,” Warren told talkSPORT.

“Look, there will be a lot of pressure on Tommy and he will be in the other guy’s backyard. But he comes from fighting stock and I believe he has got the beating of him. It is a big gamble, but it is a very lucrative gamble. He’s getting extremely well paid and I’m not going to stand in his way of getting serious, life-changing money. He gets paid a lot of money in a fight I believe he wins.”

Back in August, both Fury and Paul were in action on a Showtime Pay-Per-View card in Cleveland. 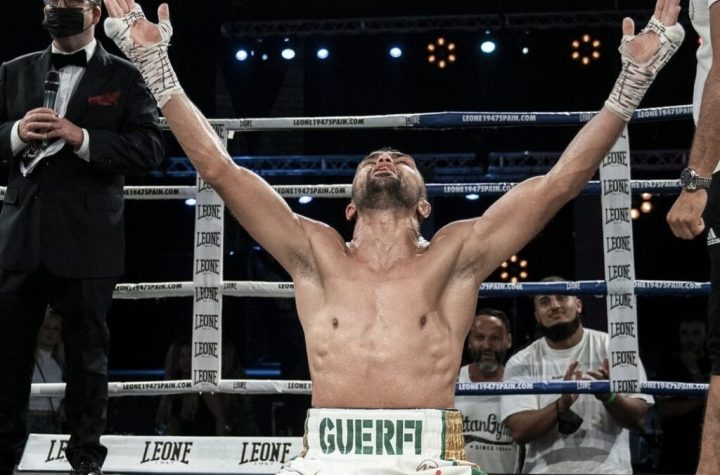