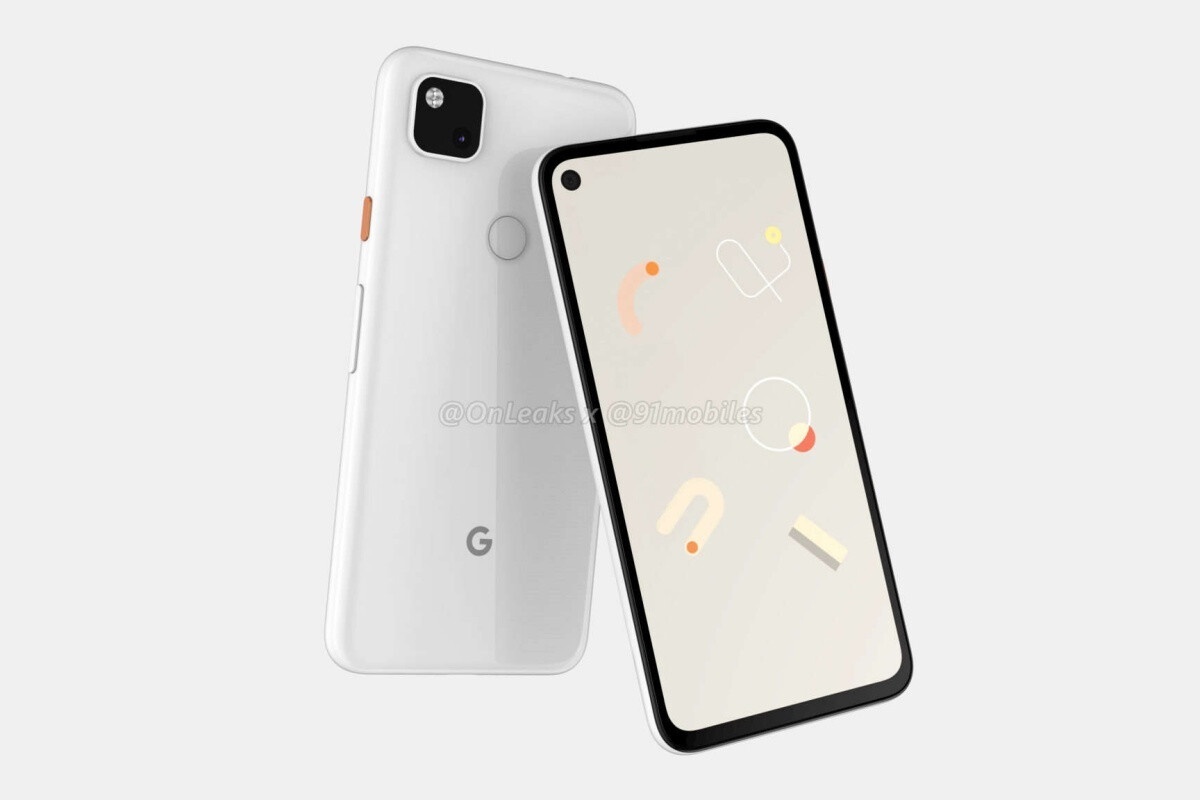 Last year’s Google Pixel 3a was the silver lining in the company’s flailing smartphone business and so far, we haven’t seen a follow-up device. The Pixel 4a was apparently supposed to arrive in May but it was hit with multiple delays. Tipster John Prosser, who has a mixed track record, earlier said that the phone would be launched on August 3 and now he has reiterated that claim.

Finally happy to give a final update on Pixel 4a!

The last date I gave you (provided in the tweet below) is the launch day!

Only question is…
Do you care anymore? Or have they pushed this off too much? https://t.co/SZkQpvRAZI

In late June, the Pixel 4a reportedly paid a visit to the FCC and prior to that, some European etailers had listed the phone. Thus, an August 3 Pixel 4a launch seems totally plausible.

Google also recently discontinued the Pixel 3a and Pixel 3a XL, which is all the more evidence that a successor is coming.

Prosser says he is 100 percent confident about the tip but as he points out, the real question is not when the Pixel 4a is launching any longer. Rather, it’s more about consumer interest now.

Qualcomm’s Snapdragon 730 silicon, which will probably power the phone, is a bit too old for a mid-tier phone at a time when there are rival devices around with the Snapdragon 765G under the hood, such as the OnePlus Nord and LG Velvet.

According to benchmark results that surfaced recently, performance might not necessarily be an issue for the Pixel 4a. In fact, it is expected to be around 70 percent as powerful as the Pixel 4. Of course, it will not be comparable to this year’s high-end phones and even the iPhone SE, which is powered by a flagship chip, but for a mid-range phone, it should suffice. But then again, it’s not just about performance alone, as both Nord and Velvet are 5G-capable, thanks to their chipset.

This same chip will reportedly power the 5G version of the Pixel 4a as well as the Pixel 5. These two will apparently be announced in October.

Back to the LTE-only Pixel 4a, it will likely flaunt a 5.81-inch punch-hole screen. In the camera department, we are supposedly looking at a 12MP rear camera and an 8MP front snapper and the phone will allegedly inherit Pixel 4’s video shooting specs.

The aging Snapdragon 730 will supposedly be paired with 6GB of RAM and up to 128GB of storage. A 3,080mAh battery is expected to keep the show on and the handset will likely be available in only Just Black. It will seemingly stick with a physical fingerprint reader and the 3.5mm headphone port will also be retained.

Those are obviously not ground-breaking specs, but Pixel phones are known for going above and beyond the hardware’s capabilities with software-side optimizations so don’t write off the Pixel 4a just yet.

Another thing that could work in favor of the phone is the alleged $349 price tag, which would make it more affordable than the iPhone SE and OnePlus Nord.