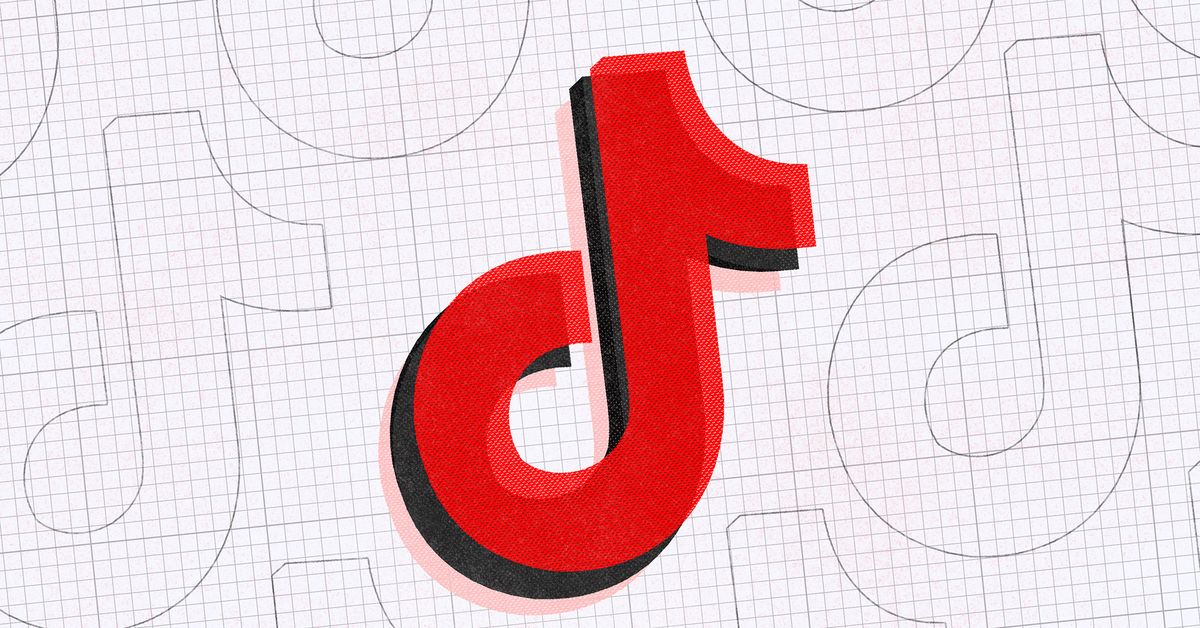 TikTok says it will stop offering its social video app in Hong Kong after the region adopted a new national security law granting expanded powers to the mainland Chinese government. “In light of recent events, we’ve decided to stop operations of the TikTok app in Hong Kong,” a spokesperson tells Axios.

Global tech companies operating in Hong Kong have expressed concern that the new law could force them to comply with China’s draconian censorship standards and possibly send user data to the mainland. Google, Facebook, and Twitter have already stopped processing requests for user data from the Hong Kong government.

TikTok is owned by ByteDance, a major Chinese internet company. But it has been at pains to differentiate the Western app from its parent and Douyin, the Chinese version of the platform. While TikTok has long argued that it never shares data with the Chinese government, the new Hong Kong law would likely have undermined the company’s case if it continued to operate in the region.

TikTok continues to face scrutiny in the US and beyond. Tonight, Secretary of State Mike Pompeo told Fox that the government is “certainly looking at” banning TikTok and various other Chinese social media apps. TikTok was also banned in India last week alongside dozens of other Chinese apps amid increased tensions between the countries.