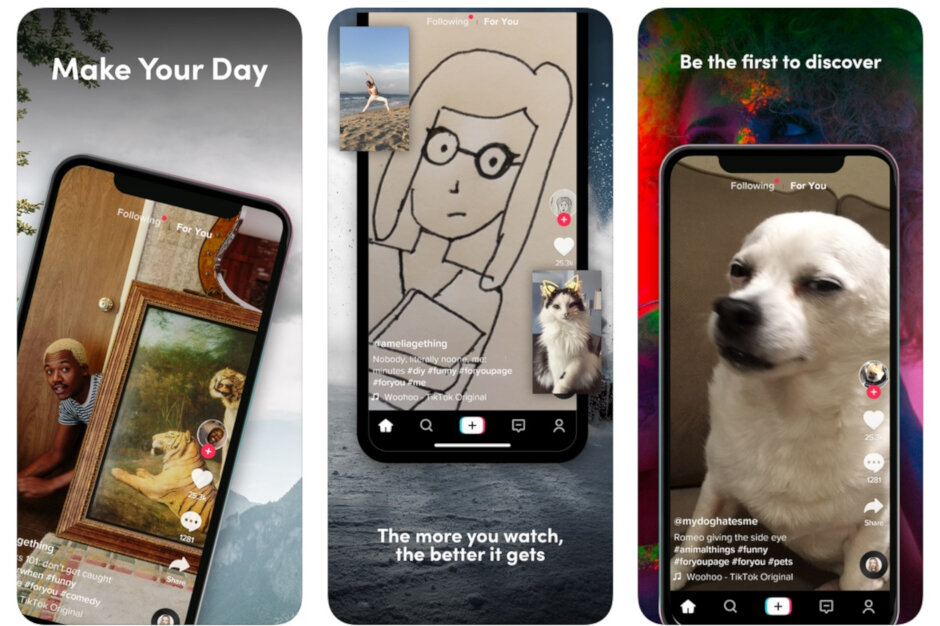 TikTok has kept many creative youngsters busy during the pandemic

As we said, TikTok is owned by a Chinese company even though it doesn’t operate in the country and uses its own servers in the U.S. This means that it is not forced to listen to orders from the communist Chinese government. TikTok is trying to make itself over  in order to appear like an American outfit through and through. And what could be a more American company than Disney? On June 1st, the former head of the Disney+ streaming service, Kevin Mayer, became CEO of TikTok. And now Reuters reports that ByteDancer is looking to change the corporate structure of TikTok. A source close to management says that it is thinking about opening a headquarters in one of the locations where it currently has an office. The idea is to make it clear that TikTok is not a Chinese company.

The five largest offices that are used by TikTok are located in Los Angeles, New York, London, Dublin and Mumbai and corporate headquarters could be placed in one of those locations. Besides removing all connections to China to show that it is not a national security threat in the states, TikTok also wants to prove to other countries that it has no connection with China. For example, India recently banned the app after the country found itself in a skirmish along the border it shares with China and Hong Kong. TikTok might hope to have the ban reversed by showing that it is not a Chinese company. And to show how hard it is working to keep its platform in line, TikTok said last week that it removed more than 49 million videos during the second half of last year for failing to meet the app’s guidelines.

By removing all hints of China from TikTok, the U.S. government and governments of other countries won’t have any basis for banning the app and neither will have any corporations like Wells Fargo. If you’ve yet to install TikTok, you can find it in the Apple App Store for iOS devices and in the Google Play Store for Android devices. Users can make short videos showing off their singing, dancing, lip syncing, and comedy skills, and then share them over social media.