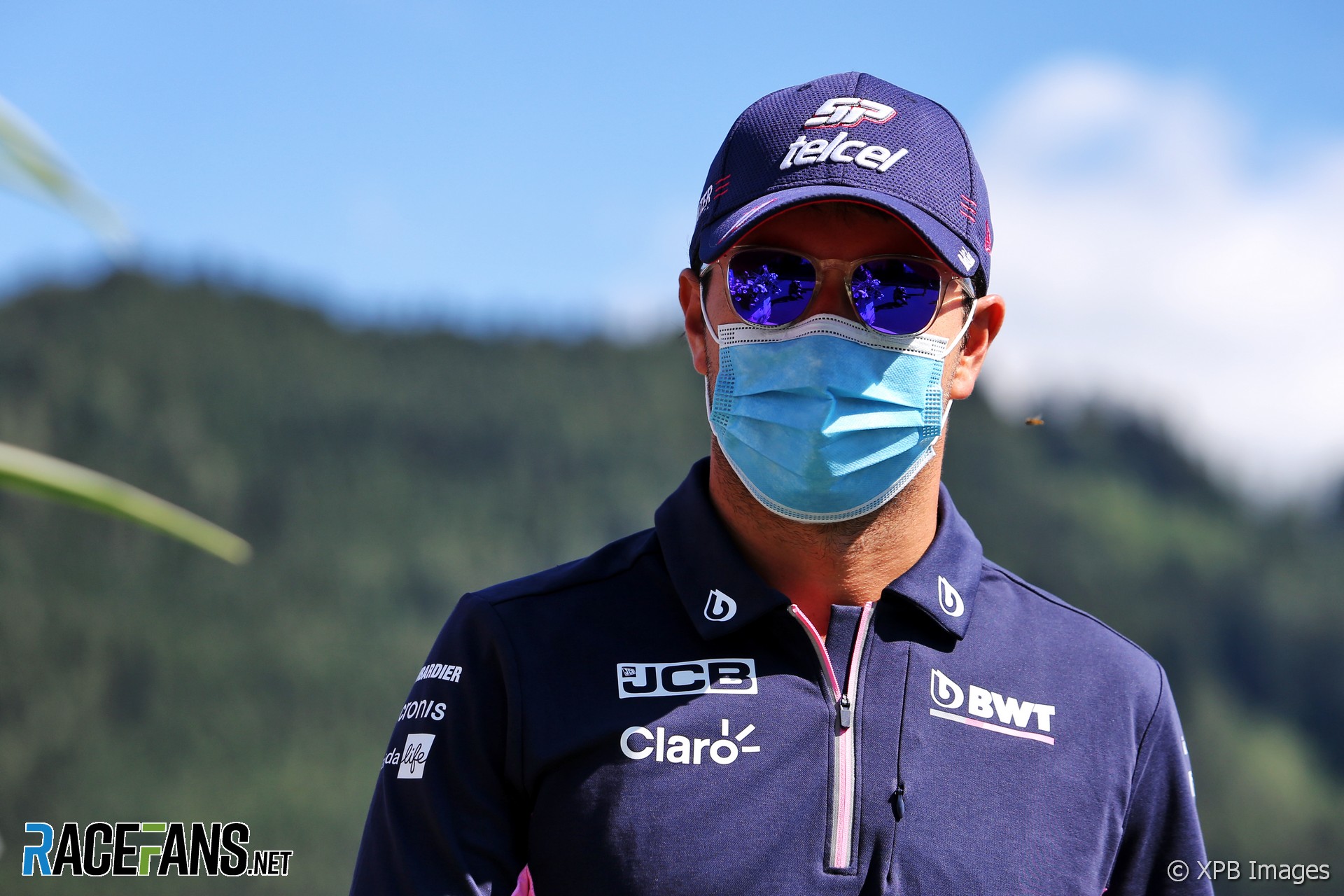 In the round-up: Sergio Perez suspects Racing Point missed out on a better result by not pitting him during the second Safety Car period.

I think, looking back, we probably should have pitted under the Safety Car. But of course, now it’s easy to know that.

At the end I was struggling with my tyres to hold the people behind on fresher rubber. So that was a bit difficult for me right at the end of the race. But all in all, the positive is that we have a competitive package and then look forward for the next one, which is in a couple of days’ time.

“Ahead of next week, we must focus on the main negative of the weekend: the car reliability that not only cut Daniel’s race short but also impacted Esteban’s build up to qualifying earlier in the weekend compromising his starting position.”

Mattia Binotto: “We are pushing as hard as we can to bring updates to the car as soon as possible, although we know that no package can be a magic wand that radically changes the hierarchy among the teams. Having said that, we have seen in this first race that a few tenths more or less can make a big difference in terms of grid position, so we must leave no stone unturned.”

Guenther Steiner: “The good thing is, the drivers seemed to be as happy as they could be with the car. They feel that the car is raceable, so it just feels like we missed an opportunity.”

Frederic Vasseur: “Scoring points in the opening race of the season is always a good thing, but there are more positives than just the result at the chequered flag. Our race pace was a definite step forward from yesterday’s qualifying and we were able to extract more of the potential of the C39.”

Nicholas Latifi: “Today was all about learning for me. We struggled early on in the race with some cooling issues so I couldn’t push as hard as I wanted to. It was about managing a bunch of things, but that is part of Formula One, it can happen.”

“It’s amazing. Even this morning, I knew I had a good car. But we really nailed the strategy, and I felt great driving the car, too. I felt super confident and super controlled in the car.”

From being so far up the grid I almost got a nose bleed to P3 in the race, today was a good day ?? pic.twitter.com/eg3qe8koF1