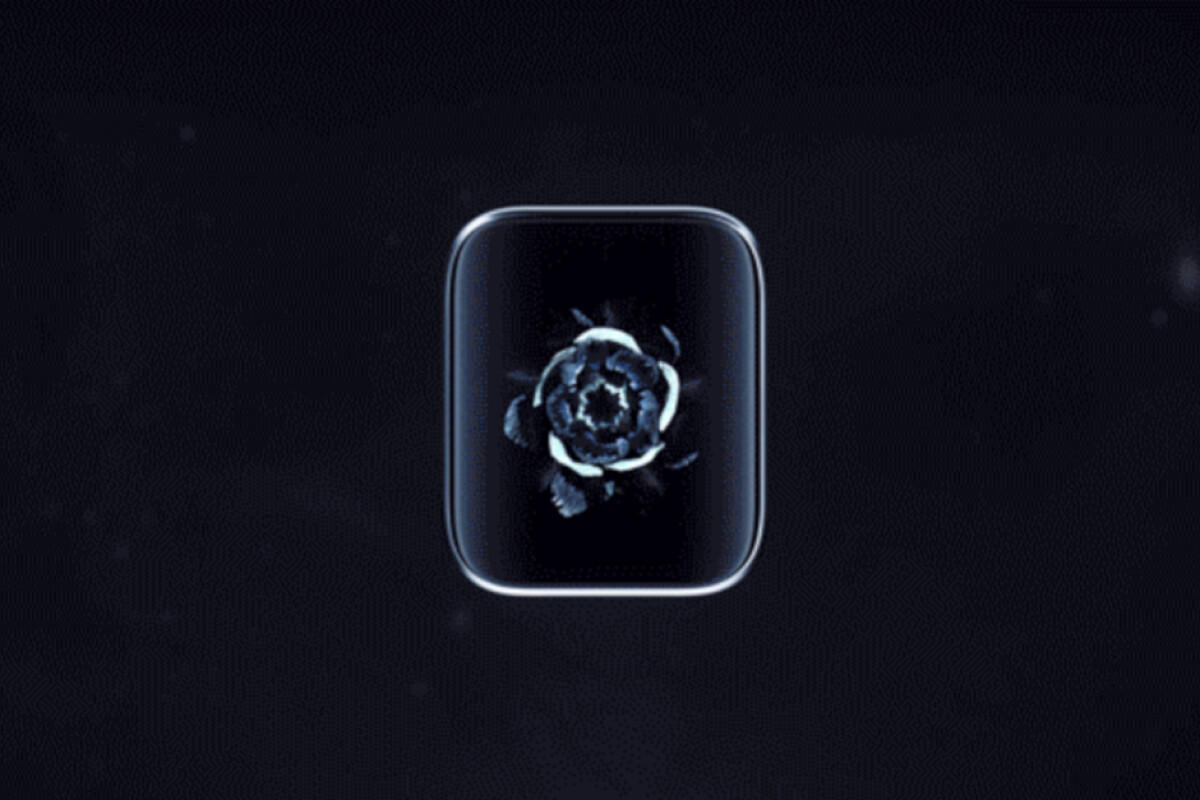 Oppo will be announcing a brand new smartwatch later this month, the Chinese company confirmed to us this week. Powered by Google’s Wear OS, the smartwatch will be revealed on July 31, but it’s unclear when and if Oppo plans to launch it in the United States.

The teaser put out by Oppo shows some of the smartwatch’s curves, which is why we’re happy to report that this will be the first Apple Watch to run a Google OS. In all seriousness, Oppo’s upcoming wearable device looks very similar to the Apple Watch, at least when it comes to form factor.

Although no information about specs are available at the moment, we’re not that far away from the official reveal. Specs aside, we expect the new Oppo wearable device to be quite affordable compared with other Wear OS smartwatches, and not just in China, but also in other developed markets.

Oppo is not a newcomer in the smartwatch industry, but the upcoming model will be the first to use Google’s Wear OS. As some of you probably know, the original Oppo Watch runs the company’s proprietary Color OS which is based on Android. Anyway, we’ll learn more about Oppo’s upcoming smartwatch next week if no leaks occur in the meantime.