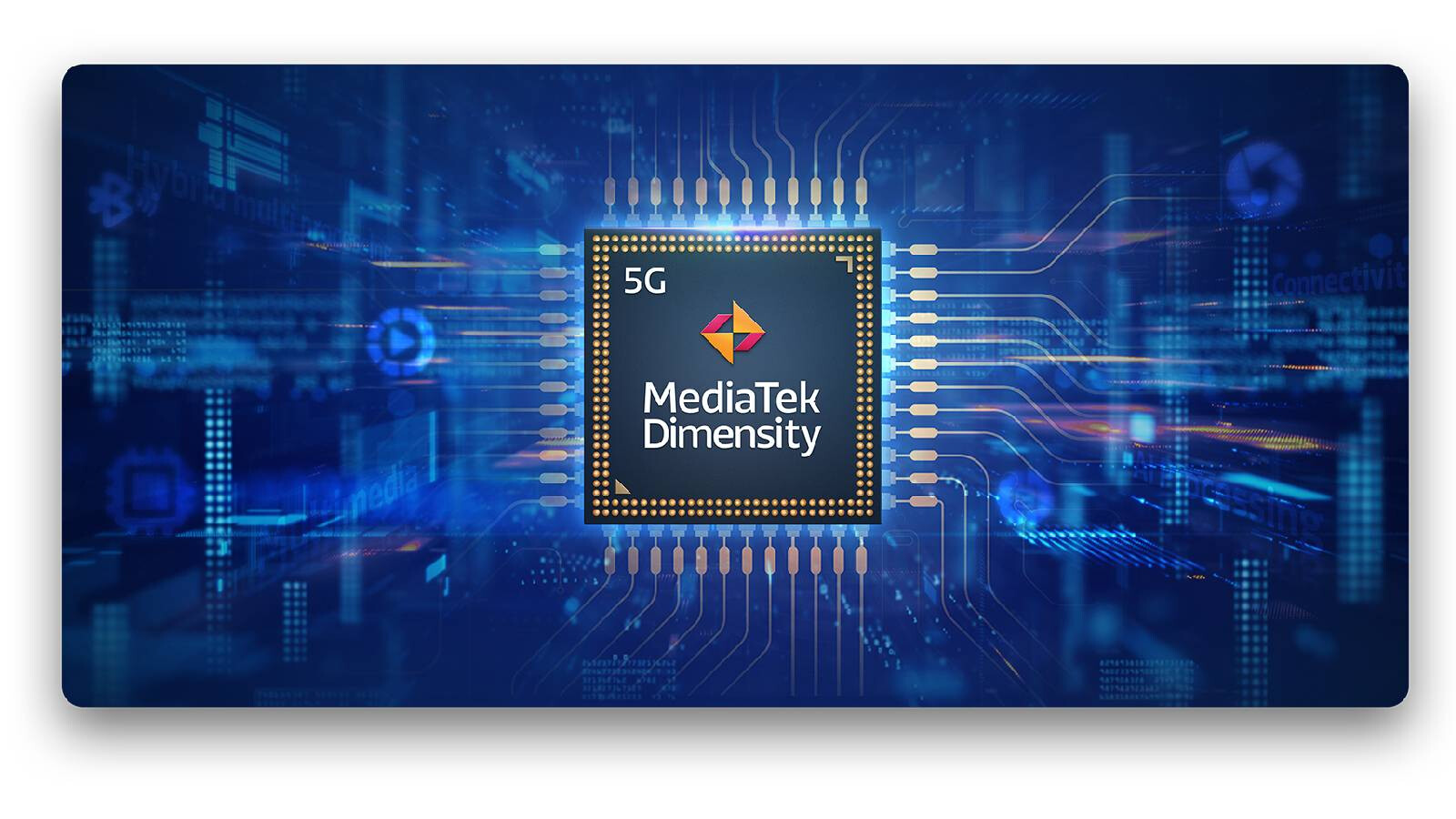 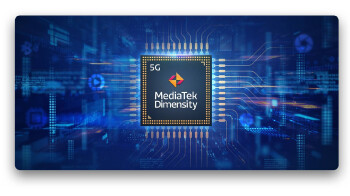 The chip wars are heating up. Quite recently, Google revealed the first smartphones powered by the in-house Tensor chip, and apparently, Oppo is also gearing up to launch its own 3nm premium mobile processor in 2022. MediaTek, which provided chips for 43 percent of the smartphones sold in Q2 2021 according to Counterpoint Research, is all set to release a true Snapdragon 800 series competitor this year.
Leaker Digital Chat Station claims that the Taiwanese company’s next flagship chip, the Dimensity 2000, will be based on TSMC’s 4nm process and will use Arm’s latest designs. Apparently, the chip has one X2 core clocked at 3.0GHz, three mid-tier cores running at 2.85GHz, and four small cores with frequencies of 1.8GHz. The chip is expected to feature Arm’s flagship Mali-G710 GPU.
The Snapdragon 898, which is what Qualcomm’s next high-end chip will be called, will allegedly come with one X2 core operating at 3.0GHz, three middle cores clocked at 2.5GHz, and four cores running at 1.79GHz. It will be manufactured using Samsung’s 4nm node and will pack the Adreno 730 GPU.
Looking at the information, the Dimensity 2000 might be a smidgen faster than the Snapdragon 898. Even if that doesn’t happen, the interesting thing to note is that MediaTek is now embracing the latest technologies.
The company’s current flagship SoC, the Dimensity 1200, is based on the 6nm process and uses last year’s Arm Cortex-A78 for the main core. The Snapdragon 888, on the other hand, is a 5nm chip and boasts the X1 CPU. MediaTek’s supposed decision to use the Armv9 architecture and transition to 4nm is a sign that it now wants to be taken seriously.
Per MyDrivers, the Dimensity 2000 will offer the same CPU performance as the Snapdragon 898 and better graphics and energy efficiency than the Snapdragon 888.
Whether the chip will be good enough for the likes of Samsung and OnePlus to utilize for their best phones remains to be seen. 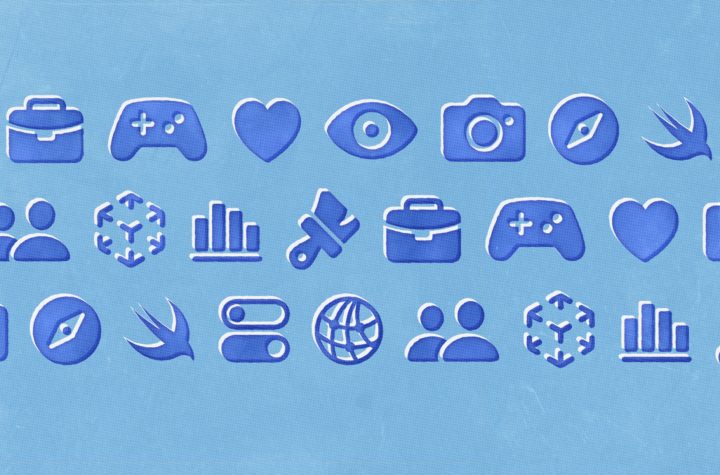